Eric Clapton’s sold-out Crossroads Guitar Festival will be available to watch live on Pay-Per-View on Friday, September 20, and Saturday, September 21.

Widely considered one of the world’s all-time greatest guitarists and known among his peers as a great collaborator, Clapton will perform the fifth installment of his Crossroads Guitar Festival from the American Airlines Center in Dallas. Performances are available at 8 p.m. ET on Friday, September 20, and 7 p.m. ET on Saturday, September 21, for a live simulcast on Pay-Per-View across North America. 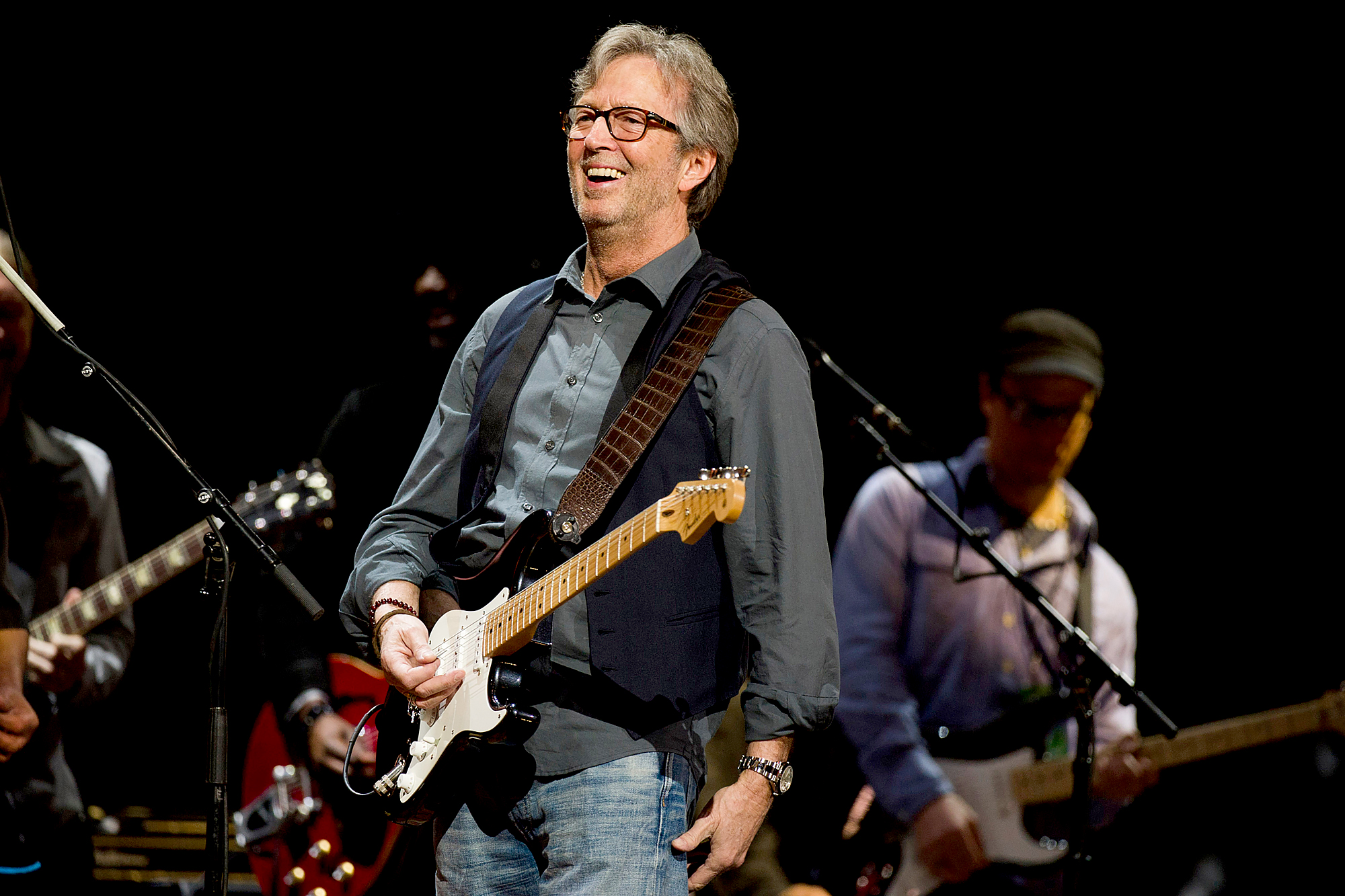 All profits from the festival will benefit the Crossroads Centre in Antigua, a treatment and education facility founded by Clapton for chemically dependent persons.

Selling out in just two hours, Pay-Per-View makes this highly anticipated Crossroads Guitar Festival, a must-see event, available to fans for a fraction of ticket costs — just $39.99 per night. Broadcasting in HD, Pay-Per-View provides front-row home access for family and friends to experience many of the world’s top musicians for two fantastic nights of live music.

The Pay-Per-View will be available via cable, satellite, Telco and digital outlets who will broadcast the live event. Contact local Pay-Per-View providers for more information and to order.