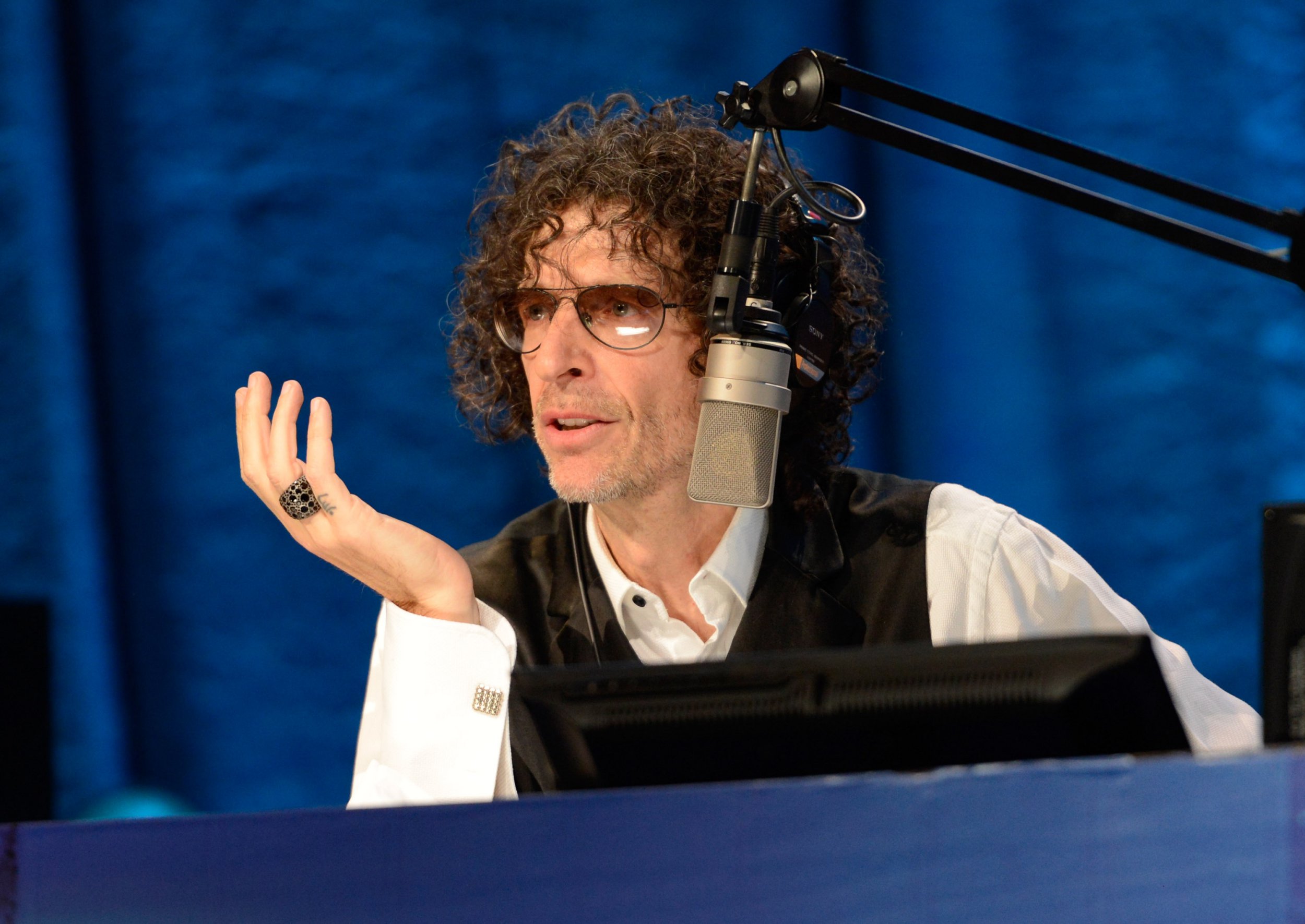 Howard Stern has called out Oprah Winfrey for displaying her lavish lifestyle on the internet and even branded it ‘f*****g mindblowing.’

The radio personality – who has never been shy in voicing his opinion – talked about the talk show host’s Instagram page and referenced the snaps she shared during the Thanksgiving holiday.

‘Oprah’s not embarrassed by her wealth at all,’ he began on his titular show.

‘She loves showing it off on Instagram. It’s f*****g mind blowing you when you follow her on Instagram, you see her estates, her gardens, the people who service her and, you know.’

However, co-host Robin Quivers challenged his argument and fired back: ‘Let’s put it this way, Oprah’s just showing you her life. She’s not showing off.’

Stern added: ‘Well you gotta be a little self-aware and know that there are people struggling out there, Robin.

‘You got to. You gotta kind of think about people who don’t have — to eat. You know what I’m saying? I mean, come on. You gotta be a little bit aware of this.’

The 68-year-old TV producer became a millionaire aged 32 after The Oprah Winfrey Show became the highest-rated American talk show of all time.

The philanthropist recently slammed fraudulent companies for using her name and image to sell weight loss gummies and other diet pills.

In a video on Instagram, she insisted that they have nothing to do with her, urging people not to get duped.

‘And so it happened to me again today,’ she began. ‘A woman came up to me and said, “Can you help me get your weight loss gummies?” And I said, “Ma’am, I don’t have anything to do with weight loss gummies. And let me just tell you, you’re the fifth person this week to mention it, so I’m going to address it.”

‘This is my attempt to address it. It has come to my attention, many times over, somebody is out there misusing my name, even sending emails to people advertising weight loss gummies.

Metro.co.uk has reached out to Oprah Winfrey’s reps for comment.