The fleeting Nordic summer, a respite from the darkness of interminable winter, is “the loveliest time of the year,” the Swedish author Selma Lagerlof wrote, with some understatement, in “The Story of Gosta Berling”: “Everything was beautiful. The road, gray and dusty as it was, had its border of flowers.” Even “the smallest child went on the road with a bunch of lilacs in her hand, and every peasant woman had a little bouquet stuck in her neckerchief.”

This heady season of bright nights, wild strawberries and pantheistic joy is recalled as a time of intense yearning and elusive happiness, shadowed by an impending autumn, in the early movies of Sweden’s greatest filmmaker, Ingmar Bergman — notably “Summer Interlude” (1951) and “Summer With Monika” (1953).

“Summer Interlude” is a journey into the past. It opens with a montage of the earth in bloom, followed by a shot of windblown leaves. The heart of the movie is a prolonged flashback that begins when a dancer (Maj-Britt Nilsson), feeling old and already mourning her youth at 28, receives a journal written some 15 years earlier by the boy, long dead, who was her first love (Birger Malmsten).

Nilsson gives a terrific performance, both as a high-spirited adolescent and a prematurely world-weary ballerina. Not only lyrical, the movie can be frisky, too, as in the playful interpolation of an animated cartoon. A small film with big ambitions regarding the nature of love and mortality as well as the relationship between life and theater, “Summer Interlude” is alternately melodramatic and expressionistic, occasionally verging on the supernatural. Still, the filmmaking feels fresh and emotionally raw, leaving the odd sense of Bergman already nostalgic for his own innocence.

Apparently the first Bergman film to open in the United States (under the title “Illicit Interlude”), “Summer Interlude” was praised by the New York Times critic Bosley Crowther as a “beautifully realized recount of a rhapsodic romance,” and a movie “no more meriting the pornographic word ‘illicit’ than it deserves to be labeled smut.” On the other hand, “Summer With Monika,” released here a few years later as “Monika: The Story of a Bad Girl,” cut and rescored by the lounge-music maestro Lex Baxter, was considered an exploitation film and not reviewed in The Times. (Having heard as a teenager about a Swedish movie “in which a young woman swam completely naked,” Woody Allen claimed to have “slept overnight on the curb to be the first on line” when “Monika” opened at a Brooklyn movie house.) 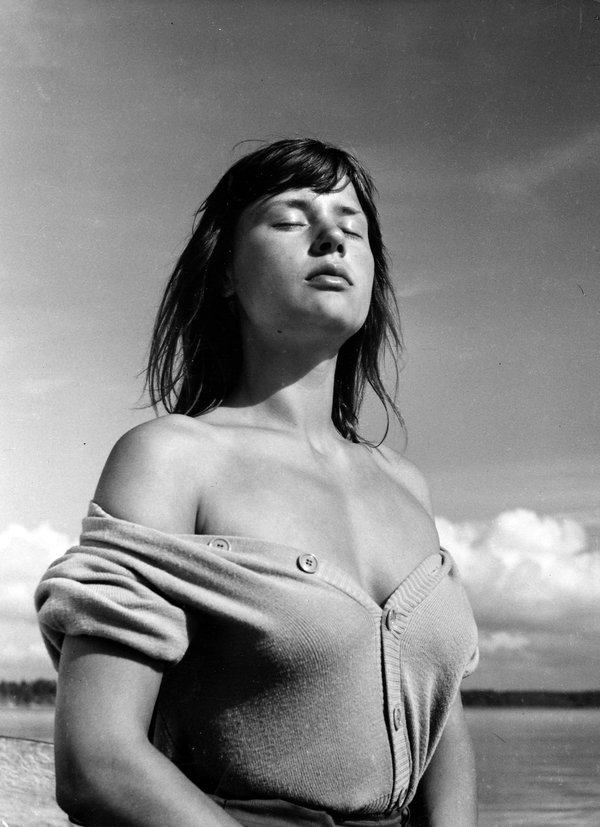 “Summer With Monika” is a more extreme version of “Summer Interlude.” The love story is transposed to a working-class milieu and charged with the spirit of youthful rebellion; the film is even more lyrical, and emotionally harsher. The shop girl Monika (20-year-old Harriet Andersson, in her first movie) picks up a delivery boy (Lars Ekborg) and persuades him to play hooky with her during a summer idyll that ends in an unwanted pregnancy and an unwise marriage.

The story may be familiar. Monika, who lives for the moment and eschews any domestic responsibility, is not. Bergman’s repeated cutaways to sky, water and the summer landscape, establish her as an impulsive child of nature. More than that, Monika is also a foe of stuffy bourgeois morality. Andersson’s challenging, uninhibited performance is comparable to that of her French contemporary Brigitte Bardot — a quality not lost on the young critics, soon to be New Wave directors, Jean-Luc Godard and Francois Truffaut.

Writing in 1958, Godard praised “Monika” as “the cinematographic event of the year,” adding that “it is today what ‘Birth of a Nation’ is to the classical cinema,” while Truffaut had the protagonist of his first movie “The 400 Blows” (1959) steal a poster of Andersson’s Monika. The close-up shot of Andersson’s defiant stare into the camera (what Godard called “the saddest shot in the history of cinema”) is thought by some to have inspired Jean Seberg’s similar gaze at the end of “Breathless” (1960).

Two years after “Monika,” “Smiles of a Summer Night” (1955) won a prize at Cannes and confirmed Bergman’s international reputation as well as his artistic maturity. A sophisticated sex farce in the tradition of Jean Renoir and Max Ophuls, set at the dawn of the 20th century, it mixes and matches four couples, giving the most weight to a stuffy middle-aged lawyer (Gunnar Bjornstrand) with a teenage bride (Ulla Jacobsson), and a former mistress (the distinguished actress Eva Dahlbeck). Crowther began his Times review by asking, “Who would have thought that august Sweden would be sending us a film comedy as witty and cheerfully candid about the complexities of love as any recent French essay on l’amour?”

Who indeed? “Smiles” is a movie of elaborate contrivances. The magical wine served during the course of a summer night spent at a country chateau serves to bring the ensemble into correct romantic alignment. The underlying tone is one of labored rue; although the movie does at times come close to farce, only Dahlbeck and Harriet Andersson, playing the requisite saucy maid, appear to be having fun.

Pauline Kael called “Smiles of a Summer Night” a “nearly perfect” film. Perhaps. The gears click smoothly into place, the aphorisms land with a gentle thud, and the actors hit their marks with professional aplomb. But it is certainly possible to prefer the imperfections of Bergman’s wilder, more soulfully self-pitying summer stories.

“Smiles” provided the basis for Stephen Sondheim’s 1973 musical “A Little Night Music,” later filmed in 1977, and inspired Woody Allen in his 1982 feature “A Midsummer Night’s Sex Comedy” — a respectful spoof that would have benefited from the anarchic insolence of that bad girl, Monika. 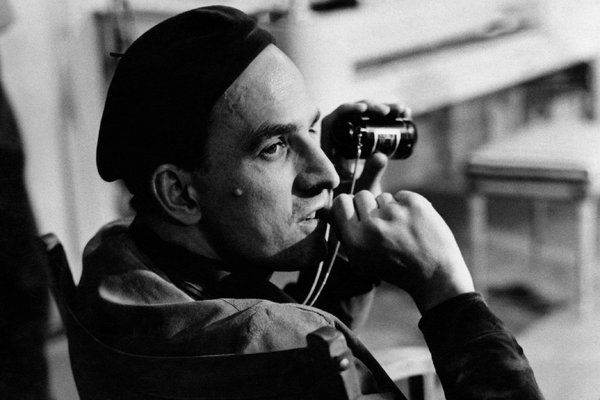 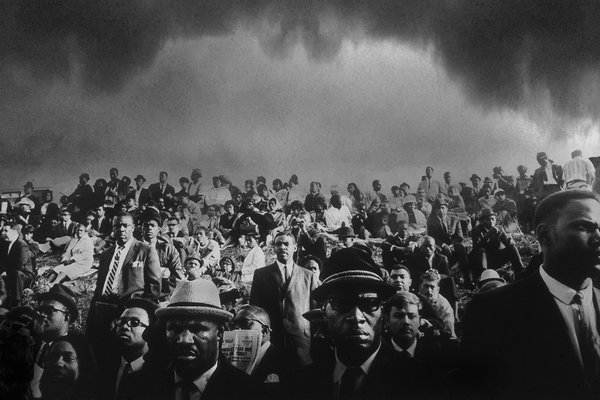 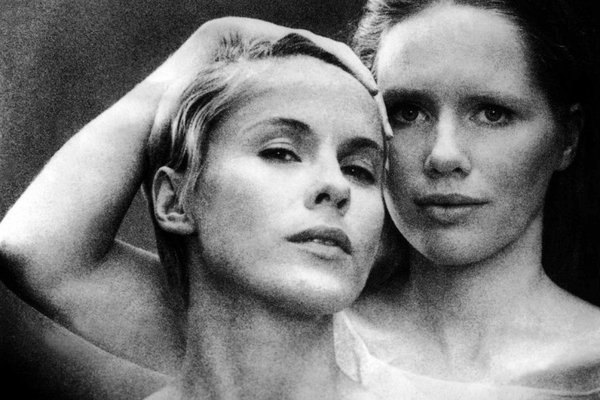