Maurissa Gunn didn’t make it past night one in the Bachelor mansion, but did she find love with another member of Bachelor Nation? Mike Johnson spoke about being spotted with the season 24 Bachelor contestant for the first time during an exclusive interview with Us Weekly.

“That was not a date at all, to be honest,” the 32-year-old Bachelorette alum told Us at the launch of the “Will You Accept This Rosé” campaign with Smirnoff Seltzer Rosé on Monday, January 13. “She reached out to me and I was in Atlanta and she said, ‘Hey, I just have some questions about the show and how the process works being off the show now.’ And so I’m just being a friend, she’s my sister and a Bachelor alum, so therefore, can two people just be friends and give advice? Really, that’s all it was.”

An eagle-eyed social media user spotted Mike and Maurissa, 23, out together in Atlanta on January 6, the same day that Peter’s season of the ABC series premiered. The photo of the twosome chatting at a restaurant has since caught the attention on Bachelor fan accounts. 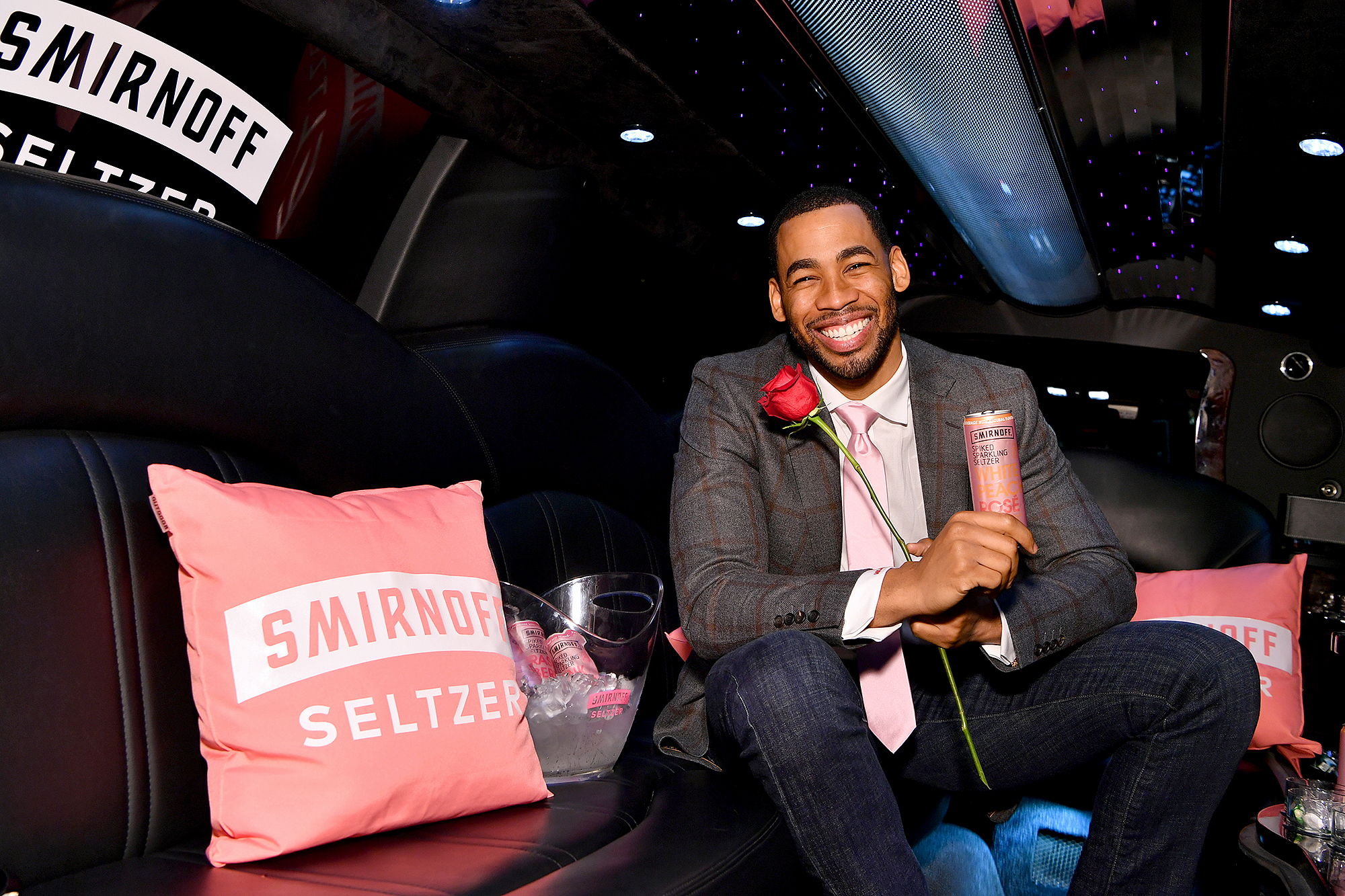 “At first it was frustrating,” Mike admitted to Us on Monday. “But then I realized … I met one fan, she was so honest. I love her. She said, ‘Mike, I don’t feel bad for you at all. You know, she signed up for it.’ So I was like, ‘OK, she’s right.’ I mean people will say what they want to say and that’s just because they, people support me. I’m not mad about it at all. People will support me and want me to find love, so therefore, it will be known when I have love, but I’m not in love with no one right now.”

The former Bachelor in Paradise star concluded that Maurissa was “not my chick,” but revealed he is open to love.

Mike was previously linked to singer Demi Lovato after his stint on Hannah Brown’s season of The Bachelorette, which aired during the summer of 2019.

“I haven’t found my love yet. But I mean, I do love being right here right now,” he told Us, referring to Smirnoff’s Bachelor watch party in Brooklyn. “I think that Smirnoff and The Bachelor going together is perfect. … This is what we do in Bachelor Nation. Hard seltzers like the new thing, Smirnoff being the best thing. And then [the drinks] being under a 100 calories — therefore nobody gets mad at me, if I have a drink or two!”