It's Official: Will & Grace Is Ending After Its 11th Season 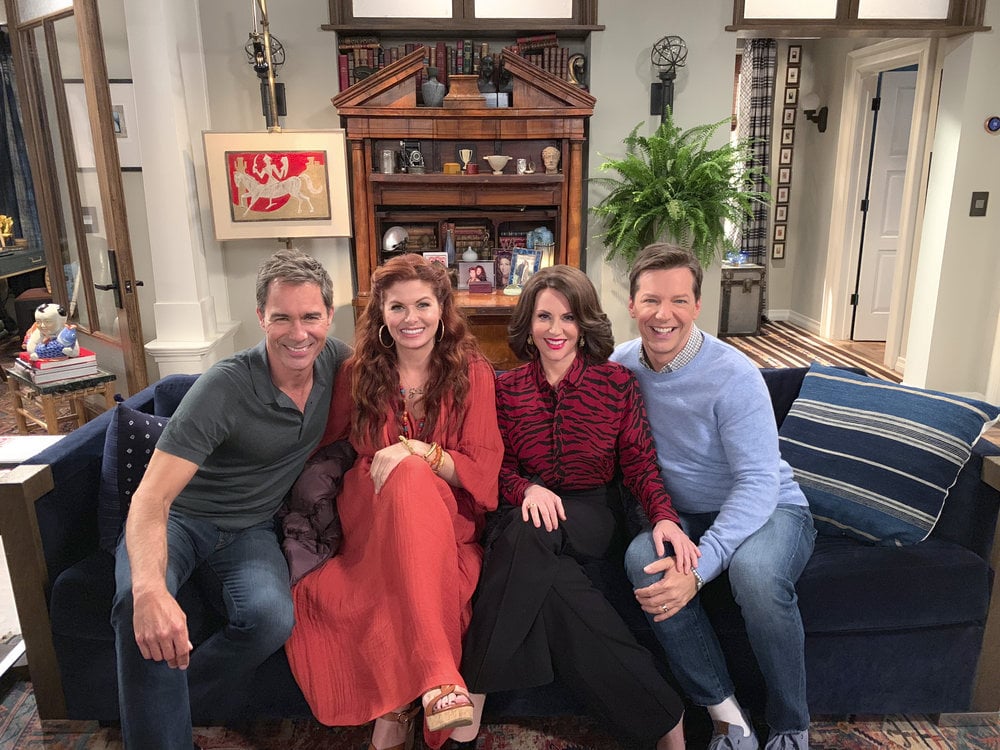 Brace yourselves, Will & Grace fans: the end is near. The longtime sitcom is coming to an end after its upcoming 11th season, NBC announced on Thursday. This will be the last of a whopping 246 episodes that spanned over two decades, which included the reboot that premiered in 2017. Believe it or not, the show first premiered in September 1998. “We think of the Will & Grace reboot episodes the way Karen Walker thinks of martinis — 51 is not enough, 53 is too many. That is why, after consulting with the cast, we all have decided this will be the final season of Will & Grace,” executive producers Max Mutchnick, David Kohan, and James Burrows said in a press release.

Debra Messing also announced the news via Instagram and included an emotional caption addressed to “the best fans in the world.” “We were so lucky to have the opportunity to reunite and do the show AGAIN. It was only supposed to be 10 episodes, but because of you, the fans, it has turned into 3 YEARS,” she wrote. “What a miracle. We are all committed to making this season the best ever, and to wrap up the story of Will, Grace, Jack, and Karen in a way that feels meaningful and right.” The final season of the Emmy-winning show will air in 2020.