A new mama has officially joined the cast. Former Teen Mom: Young & Pregnant star Jade Cline made her debut on the Tuesday, September 10, Teen Mom 2 season premiere, and it seems like her relationship with Sean Austin is just as volatile as ever.

At first, it seemed like Jade and Sean were in a really good place. Although he’d stopped going to his outpatient rehab center, he was working and had stepped up in helping Jade with their daughter, Kloie, and the bills. And since he didn’t have time for rehab anymore, Jade was worried he’d slip back into his old ways.

“I just have to keep my eyes open and watch and make sure he’s not lying to me or bullsh–ting me,” Jade confessed. “It’s hard for me to sit around and babysit and make sure he’s doing as an adult [should]. I just want Kloie to have a house with her little family and be happy, healthy and not worry about her mom and dad being stressed out.” 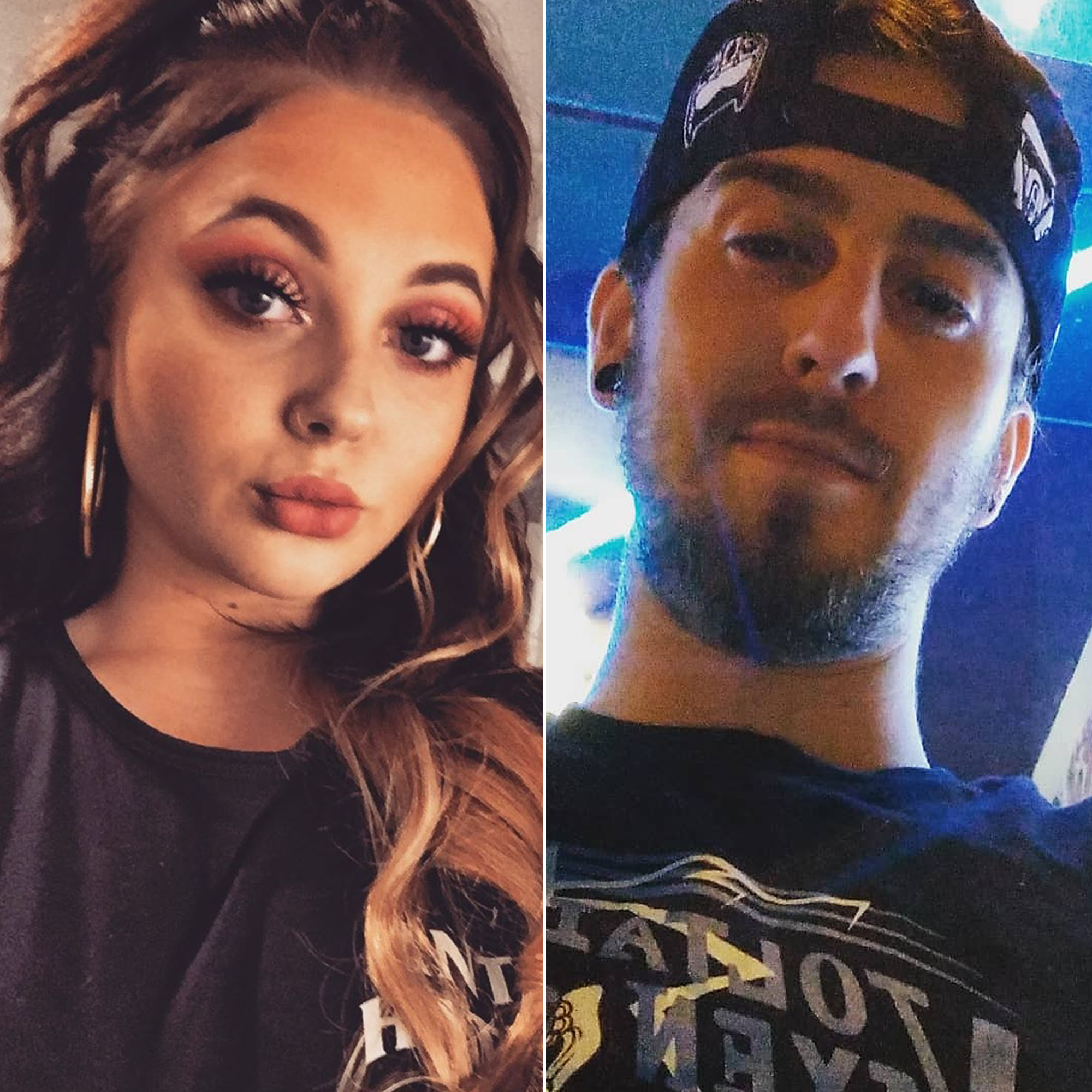 But then, Jade and Sean ended up having an explosive night as they got ready to go out for their anniversary. Sean thought he’d caught Jade looking through his phone, and called her a liar when she denied it. Soon, they were screaming at each other until Jade went downstairs to talk to her friend, Jasmine, who was there to babysit Kloie for the night.

They ended up skipping out on their anniversary dinner and never seemed to come to a resolution.

“You’re ruining the whole evening because you’re calling me a liar,” Jade said. “I’m not gonna admit to something I didn’t do.”

Meanwhile, Briana DeJesus was upset when she couldn’t get ahold of Devoin and found him drunk at a pool while he was supposed to be watching Nova. Kailyn Lowry braved her first vacation with all three of her kids without another adult present. Leah Messer flirted with Jeremy Calvert while they were in New York for the Teen Mom 2 reunion, and Chelsea Houska battled a panic attack when she and her family went out of town to take Aubree to a Jojo Siwa concert.