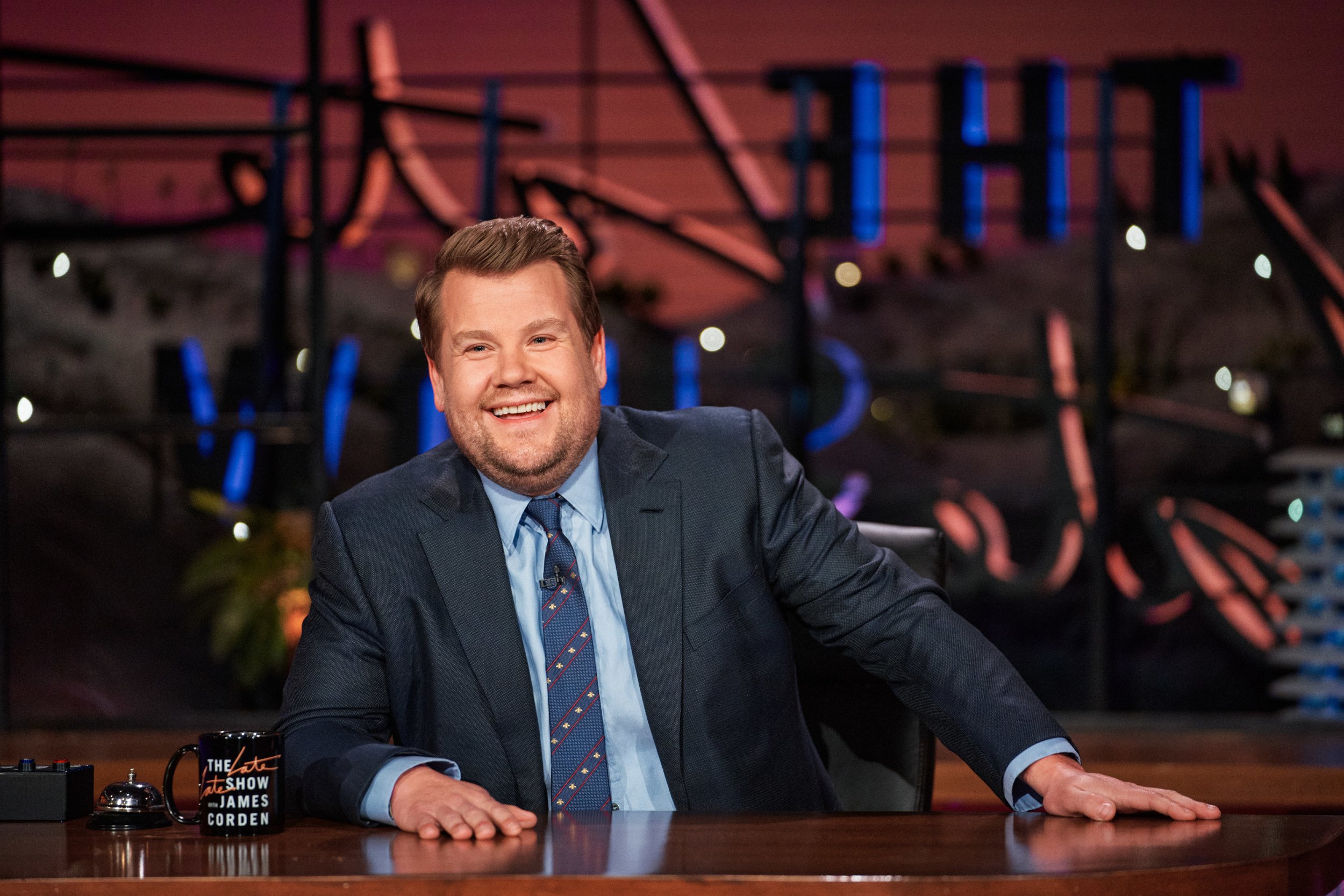 James Corden has once again fallen into the bad books of the Balthazar restaurant owner who has now branded the comedian ‘phoney’.

The Late Late Show host was initially banned from the New York City eatery earlier this month after being rude to a member of staff over a wrong food order.

Keith McNally, who owns the restaurant, then lifted the ban after receiving a private apology from Corden personally.

As the scandal mounted, Corden, 44, addressed the incident on his talk show and explained that he didn’t realise he was being rude in the moment.

He later denied claims that he screamed or shouted at staff, saying: ‘I never screamed at anyone, I didn’t shout, didn’t call anyone a name or swear or use derogatory language… How is it remotely a thing? When that person who posted the story wasn’t even there.’

Reacting to Corden’s latest comments, McNally wrote in an Instagram post which he said would be his last ‘on this non-story’.

‘I don’t want to over-egg the pudding, but in Friday’s London Times Corden flip-flopped and told a massive lie AGAIN,’ he said.

After quoting Corden’s quotes from the London Times interview, McNally continued: ‘On second viewing, I found his TV “confessional” contrived and phony [sic]. The actor will say anything to save his bacon.

‘In the scheme of things my opinion means nothing, but after Friday’s interview and a second look at his fraudulent confessional, I’ve given up on James Corden. For Good.

In his apology on The Late Late Show, Gavin and Stacey star Corden insisted that it was ‘never my intention’ to cause upset with his so-called outburst at the restaurant.

‘Because I didn’t shout or scream, I didn’t get up out of my seat, I didn’t call anyone names or use derogatory language, I’ve been walking around thinking that I haven’t done anything wrong,’ he told viewers.

‘But the truth is I have made a rude, rude comment. And it was wrong. It was an unnecessary comment, it was ungracious to the server.’

Corden is preparing to return to the UK with his wife and children next year as he bows out of hosting The Late Late Show after almost eight years.