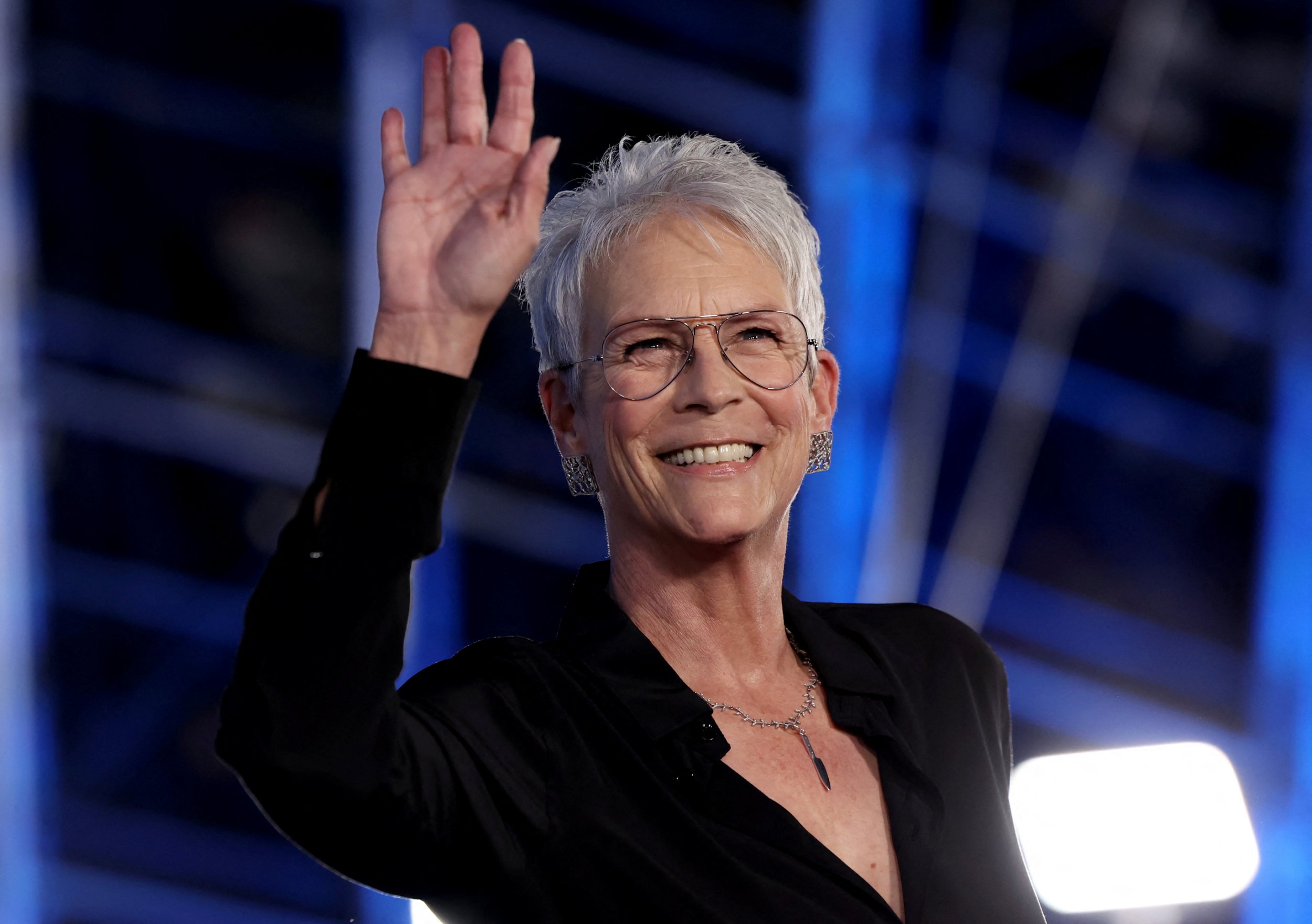 Jamie Lee Curtis, Ana de Armas, Quentin Tarantino and Billy Porter are among those set to present awards at this year’s Golden Globes 2023.

The ceremony, hosted by Jerrod Carmichael, will be held on January 10 at the Beverly Hilton in LA.

A string of famous faces, including Brendan Fraser, Daniel Craig and Margot Robbie, have been tipped to win big on the night.

The presenters for the categories have now been confirmed – with some big names on the list.

It is set to be a good night for Eddie Murphy, after the Mulan actor was confirmed to be named as the recipient of the prestigious Cecil B DeMille Award.

Elsewhere, Ryan Murphy will receive the Carol Burnett Award for his work on the small screen.

The Banshees of Inisherin is leading the way with eight Golden Globe nominations, including best motion picture and best director for Martin McDonagh.

Everything Everywhere All At Once scooped up six nominations in total, while Babylon and the Fabelmans nabbed five and Austin Butler’s Elvis got three.

Elsewhere, Abbott Elementary is set to be the frontrunner for the TV awards, with five nominations for the sitcom – The Crown joined fellow Netflix series Dahmer with four nominations, beside Only Murders In The Building, Pam & Tommy and The White Lotus.