Jason Sudeikis, the star of soccer-themed comedy Ted Lasso on Apple TV+, is the latest celebrity to show support for three of Team England’s Black players after they were the targets of hateful racist vitriol after a loss in the Euro 2020 final on Sunday. At the season 2 premiere event for Ted Lasso in West Hollywood on Thursday, Sudeikis wore a graphic black-and-white sweatshirt featuring the first names of Marcus Rashford, Bukayo Saka and Jadon Sancho to signal his support for the players. Ted Lasso, nominated for a stunning 20 Emmys earlier this week, is about a college-level American football coach becoming the coach of an English Premier League team, AFC Richmond, without any soccer experience. 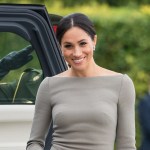 Rashford, Saka, and Sancho all missed their penalty kicks at Sunday’s match and began being bombarded online with racist attacks, drawing attention from one of football’s most vocal fans: the future king of England, Prince William.

As president of the Football Association that governs the game in England, Prince William condemned the attacks in an Instagram statement Monday, saying, “I am sickened by the racist abuse aimed at England players after last night’s match”

“It is totally unacceptable that players have to endure this abhorrent behaviour,” he continued. “It must stop now and all those involved should be held accountable.” 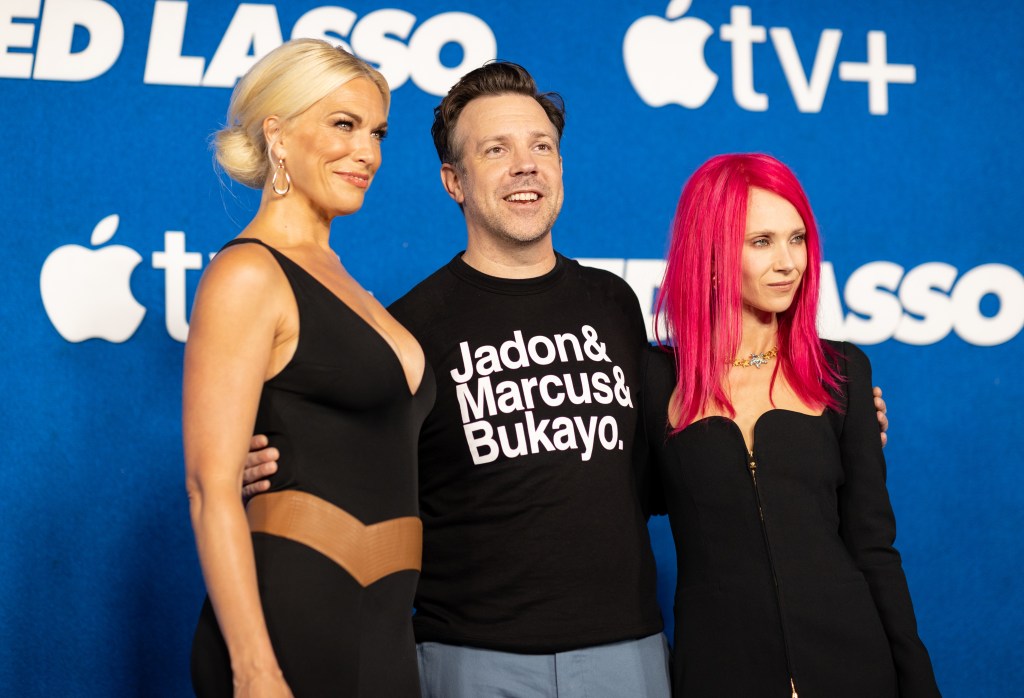 While Prince William’s statement was an incredibly important and vital step in further denouncing racism, it left many people wondering why the royal couple never spoke out so forcibly for Meghan Markle was on the other side of the same vicious abuse on a daily basis.

“Except when it’s aimed at your sis in law, right?” one user snapped while another wrote, “Wait, I’m so hurt by this. Where was this specific sentiment when Meghan suffered repeated abuse? I can’t believe what I’m reading. To not even reference her here. Some olive branch this is.. wow.”

Another tweet pointed out that Meghan Markle was trending on Twitter in the U.S. following William’s statement, and aggregated screenshots of 22 verified accounts found criticizing Prince William.

Just today, Saka responded to the racist abuse and outpouring of support he has gone through over the last month representing England. On Wednesday, he released an emotional and eloquent statement via Twitter in reaction to recent events.

“There is no place for racism or hate of any kind in football or in any area of society,” he wrote in part of his lengthy post, “and to the majority of people coming together to call out the people sending these messages, by taking action and reporting these comments to the police and by driving out the hate by being kind to one another, we will win.”

Before you go, click here to see the best TV shows you should be watching right now.