The source explains that Aniston, 50, observed DeGeneres, 61, rehearsing a couple of days before it was the Friends alum’s time to shine — and that this isn’t typical of the long-running daytime talk show’s guest hosts. 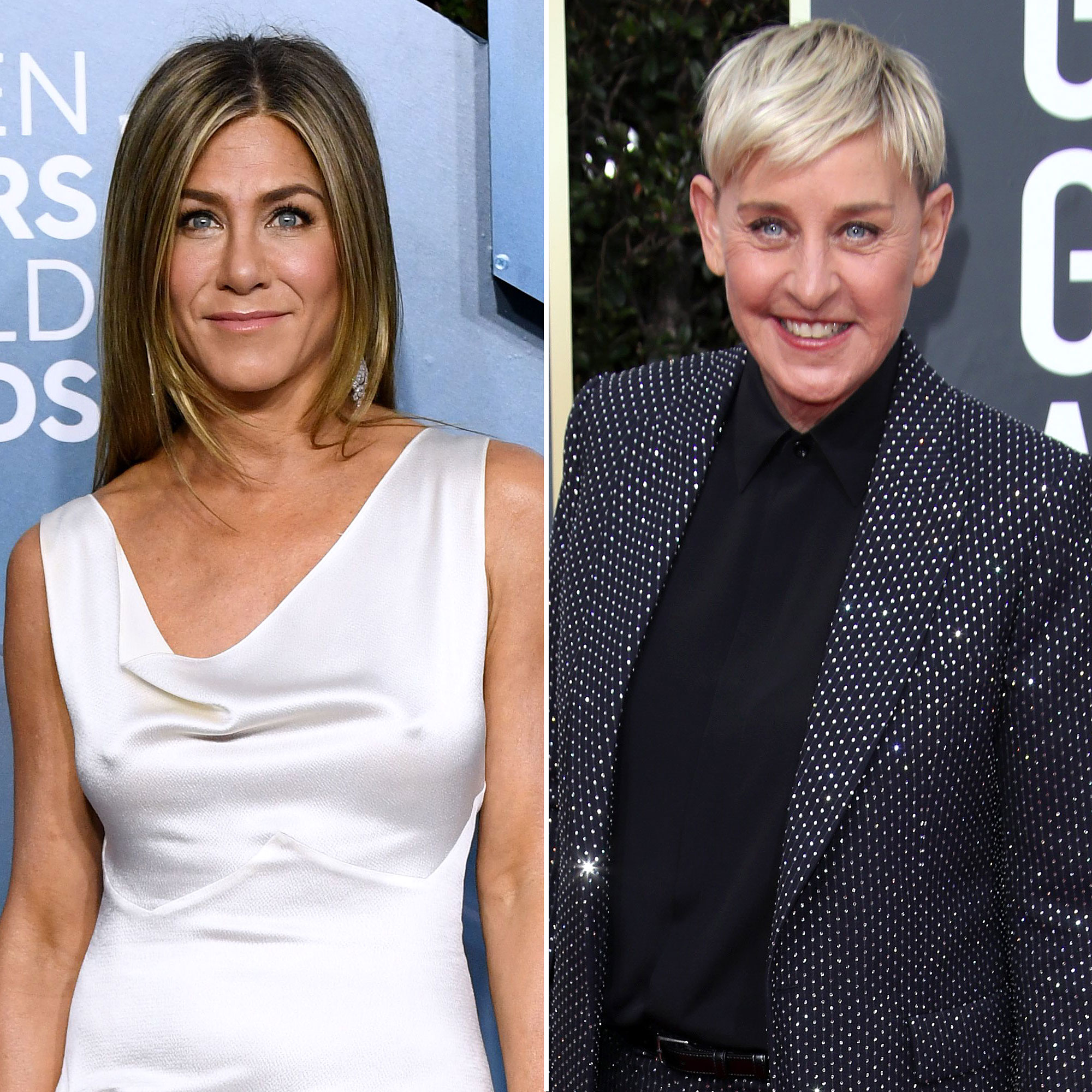 Luckily for her, the opening monologue seemed like a cinch to Aniston. “Jen was surprised at how seemingly ‘easy’ it was — saying, ‘Oh, that’s it?’ — and said that the monologue pretty much ran itself,” the source says. “Ellen joked that the monologue has been running itself for years now.”

The actress, clad in casual garb with glasses but no makeup, was “quiet and professional and just observed Ellen reading the prompter as Ellen gave pointers here and there. Jen was very focused.”

Aniston, fresh off her SAG Awards victory, used the guest-hosting gig to surprise fans of Friends who visited the classic NBC sitcom’s Central Perk coffee house set nearby on the same Warner Bros. Studios lot. Aniston snuck up on two fans who weren’t sure if she was the real Rachel Green actress. “Is it real?” they asked. “Am I dreaming? Is it really, really you? Is there a mask on? Are you real?”

She also chatted with Will Ferrell, interrogating the Downhill actor in DeGeneres’ “Burning Questions” bit, and Selena Gomez, who explained that her “heart stopped” the first time she met Aniston. 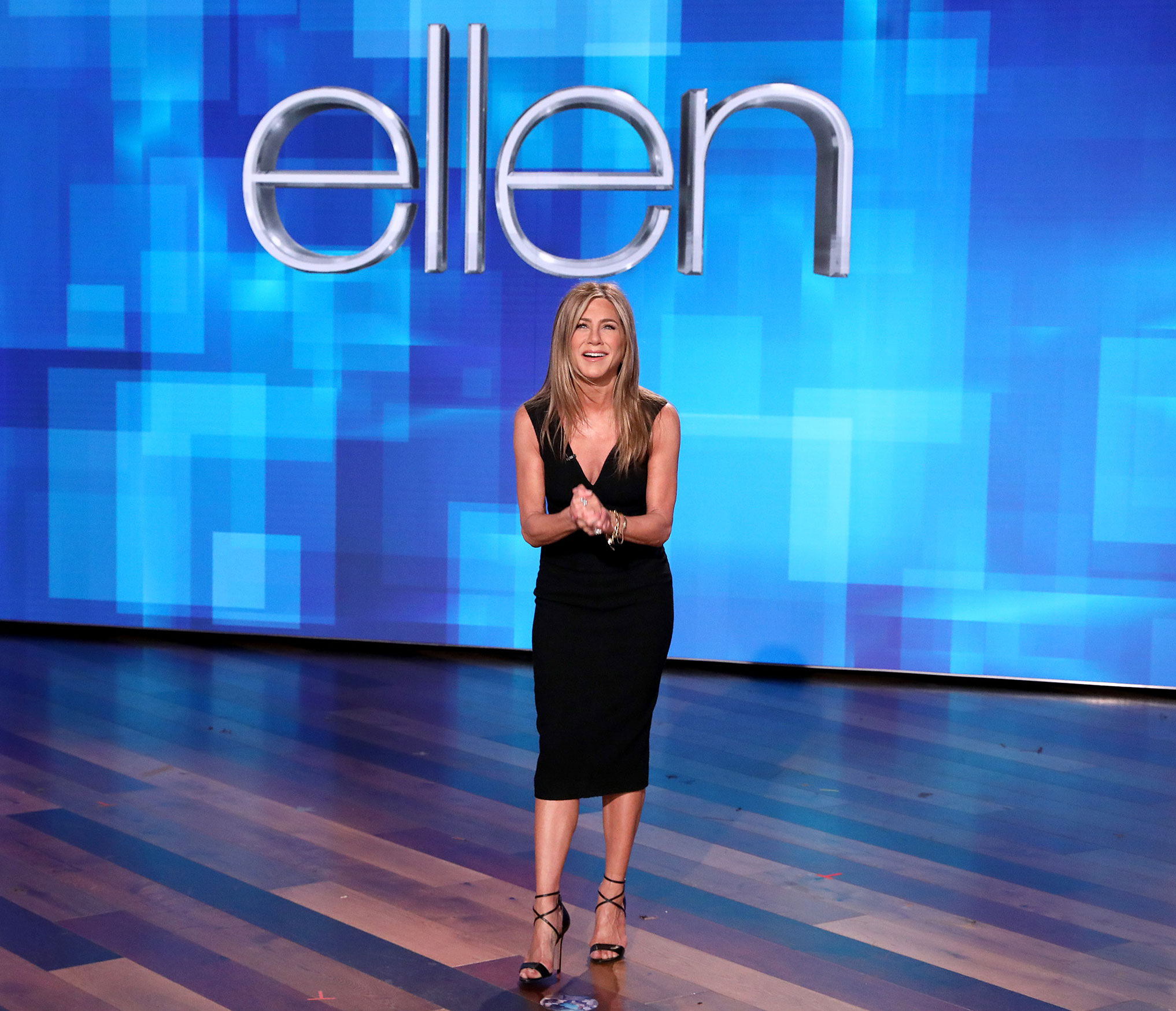 On Sunday, January 19, Aniston won the 2020 Screen Actors Guild award for Outstanding Performance by a Female Actress in a Drama Series for performance in the first season of The Morning Show. Backstage at the awards show, she had a cute encounter with ex-husband Brad Pitt, who congratulated her on the win.