As the second famous Jennifer to join social media after years of abstaining, Jennifer Lawrence was likely well aware that her presence online would cause all sorts of conversation.

So what better way to make her debut than to encourage all her new followers to stand up against racial injustice and demand that the officers who killed Breonna Taylor be fired and charged?

In the first tweets posted to her new Twitter account, @JLawrence_RepUs, the Oscar-winner called on Kentucky Attorney General Daniel Cameron to prosecute the police officers involved in the killing of Taylor, a 26-year-old Black woman who was fatally shot in her home three months ago.

“As a Louisvillian, as a human being, I cannot be silent,” the Kentucky native wrote on Wednesday. “I join all those who are speaking out against this grave injustice, calling upon Attorney General Daniel Cameron to take immediate action to hold those responsible for her death accountable.”

In the months since Taylor’s killing, the officers who burst into her home in the middle of the night during a botched police raid have yet to be criminally charged and are still employed by the Louisville Metro Police Department.

Instead, they’ve been placed on administrative leave as the case remains under investigation and the nationwide protests against police brutality continue.

Lawrence wrote that the longer it takes to bring charges against the officers, whom she mentioned by name in her post, “the more trust erodes.”

“I urge you to commit to transparency in the investigation and prosecution of the officers and address the LMPD’s insufficient response to Breonna Taylor’s murder,” she added.

“We must not allow the erasure of Black women to continue in America,” Lawrence said. “As many activists and leaders have been imploring for years: #SayHerName.”

The “Red Sparrow” star also shared a video in partnership with the anti-corruption nonprofit Represent Us about the disproportionately high rates of incarceration among Black men and the failures of the criminal justice system.

In the past, Lawrence has been adamant about not sharing her opinions online, explaining that she prefers to check social media privately as a “voyeur.”

“There is always so much backlash,” Lawrence told InStyle in 2018.  “So many people are listening and paying attention, and they have so many opinions about absolutely everything. I really don’t want to welcome that unless it’s absolutely necessary. I don’t want to put myself out there for no reason.

“Unless I’m promoting something or something really burns my onions, you won’t hear from me,” she added. 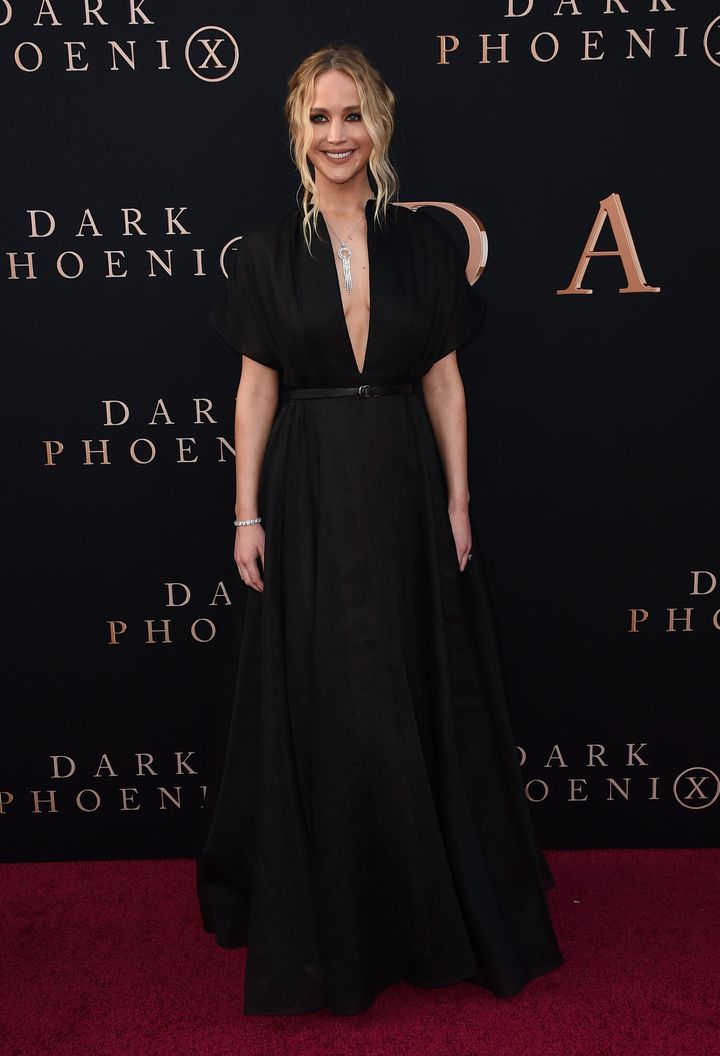 Lawrence’s demands in her post about Taylor’s death echo many of the sentiments Beyoncé shared in her own open letter to Cameron earlier this week.

“With every death of a Black person at the hands of the police, there are two real tragedies: the death itself, and the inaction and delays that follow it,” the singer wrote. “This is your chance to end that pattern. Take swift and decisive action in charging the officers. The next months cannot look like the last three.”