It’s one last rodeo for the Supernatural cast, but that doesn’t mean Jensen Ackles will stop playing Dean Winchester completely. The series will end after the upcoming 15th season, and the cast emotionally said goodbye at San Diego Comic-Con on Sunday, July 21.

Following the panel, Ackles, 41, opened up to Us Weekly exclusively about what qualities he’d like to take from Dean when the show wraps. 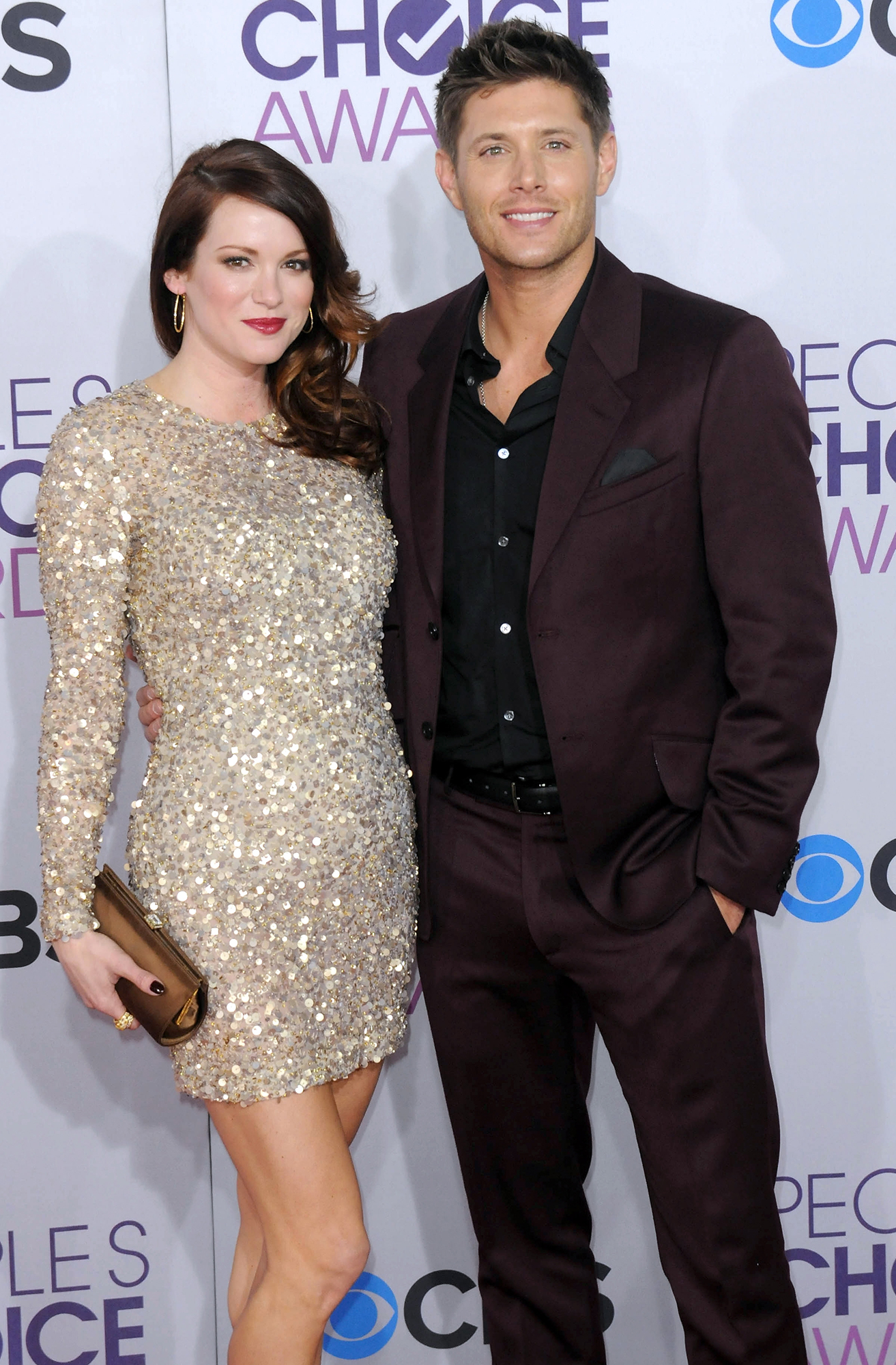 “He didn’t take much s–t from anybody. I tend to be a little bit more like a ‘Let’s figure things out, let’s talk it out’ kind of thing,” the Smallville alum said about the character he’s played for 307 episodes. “Dean’s quick to react; he trusts his instincts, and I’d like to do that maybe a little bit more and maybe I will.”

He also noted that the role has really impacted his life at home — which isn’t always a bad thing, at least for wife Danneel Harris. 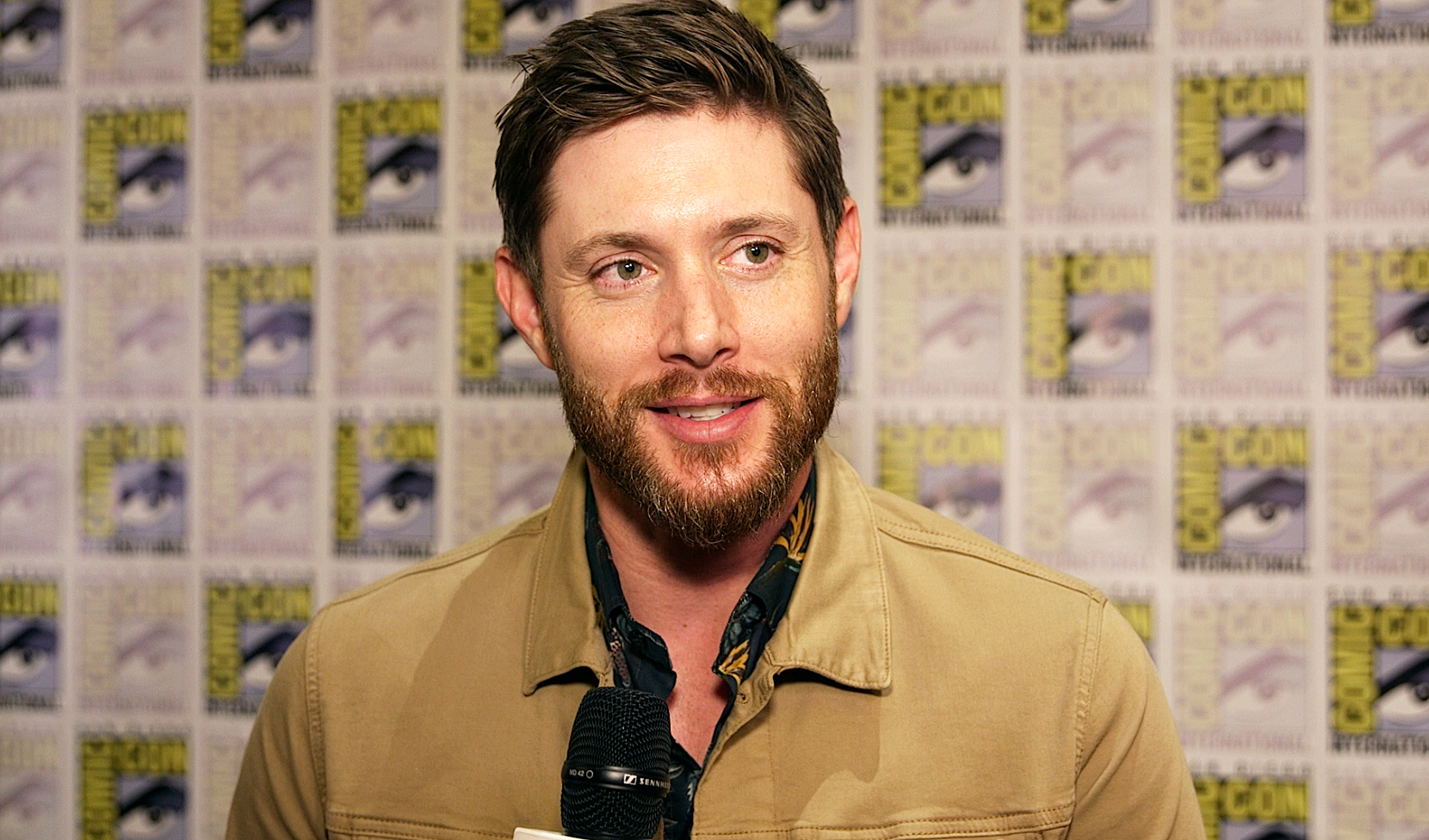 “Sometimes I’ll say something at home and I’ll say it in ‘Dean voice,’ as it’s known in the house, and my wife is like, “Stop using the Dean voice.’ Alright. ‘Sorry honey,’” he told Us, while laughing. “But then there’s times where she’s like, ‘Maybe you could use the Dean voice.’”

For more from Ackles, watch the exclusive video above.