Kanye West can be a hard person to figure out when it comes to his romantic life. After breaking up with wife Kim Kardashian, he dated Irina Shayk and Vinetria, then he wanted his ex back. After a few public professions of love for the SKIMS founder, he was spotted with model Yasmine Lopez, but she isn’t the one he’s apparently dating – actress Julia Fox is.

They were first spotted in Miami on Saturday night enjoying dinner together with a TMZ source revealing that it was “nothing serious,” but Page Six sources think something else is going on. The couple were back together on Sunday night and reportedly are nursing each other’s emotional wounds from their prior relationships — West from Kardashian and Fox from husband Peter Artemiev. “Julia and Ye are dating,” an insider close to the Uncut Gems star revealed. “They both just got out of their former relationships, and they’ve helped each other recover immensely.” 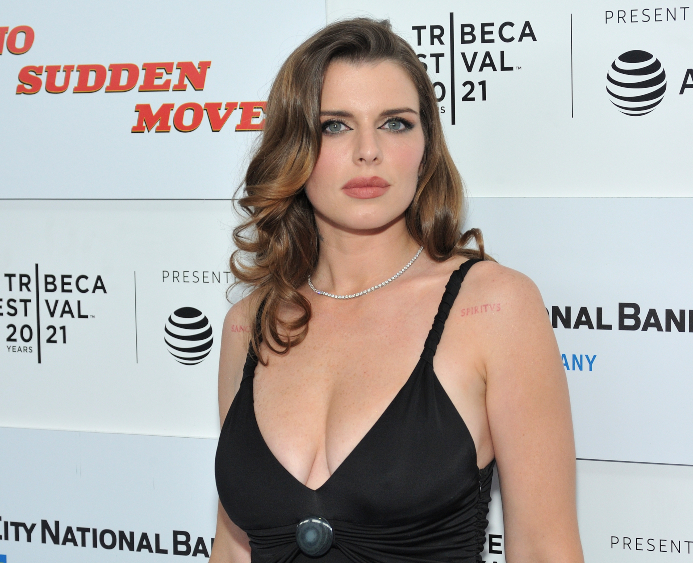 Calling the couple “kindred spirits,” the source said it was “cool to watch” their relationship blossom. Fox is a mom to son Valentino, 11 months, so she and Kanye also have parenthood in common. But it’s quite the turnabout for West, who has begged his ex-wife to come back to him amid her budding romance with Saturday Night Live star Pete Davidson. Perhaps the rapper has finally resigned himself to the fact that Kardashian has simply moved on — and now, he must do the same.

Who knows if the Yeezy founder and Fox will go the distance since they are just in the butterfly stage of dating, but it sounds like they both have tender hearts after difficult splits. So a little dating advice to the both of them: tread carefully and slowly.

Before you go, click here to see all the celebrity splits of 2021.