Katie Price has joined criticism against I’m A Celebrity… Get Me Out Of Here after a joke about post traumatic stress disorder (PTSD) was made on the show.

During Sunday’s episode, hosts Ant McPartlin and Declan Donnelly made a gag about their own song Let’s Get Ready To Rumble and feeling PTSD whenever they hear the track.

As the song played in the studio, the presenters visibly shuddered with Dec saying ‘flashback’ and Ant remarking ‘PTSD’.

However, the joke has caused offence with the founder of charity PTSD calling out the programme for making light of the condition, which is an anxiety disorder caused by very stressful, frightening or distressing events.

In an open letter shared on social media, Jacqui Suttie said: ‘Using PTSD as a punchline in a joke not only further stigmatises the reality of the condition, but it also incorrectly and unhelpfully desensitises people to the debilitating symptoms that can lead to family problems, unemployment, physical health issues, self-harm, homelessness, alcohol and drug addiction, and ultimately suicide.

‘Jokes like this, using PTSD as part of the gag is only one in a long line of examples where people are using PTSD in a really disrespectful way – but feel that as the leaders of the mental health campaign Britain Get Talking, you should be setting an example and so feel that ITV has a duty of care to its viewers which includes comments like this which are not only unnecessary, but can also be incredibly damaging to those affected by Post Traumatic Stress Disorder.’ 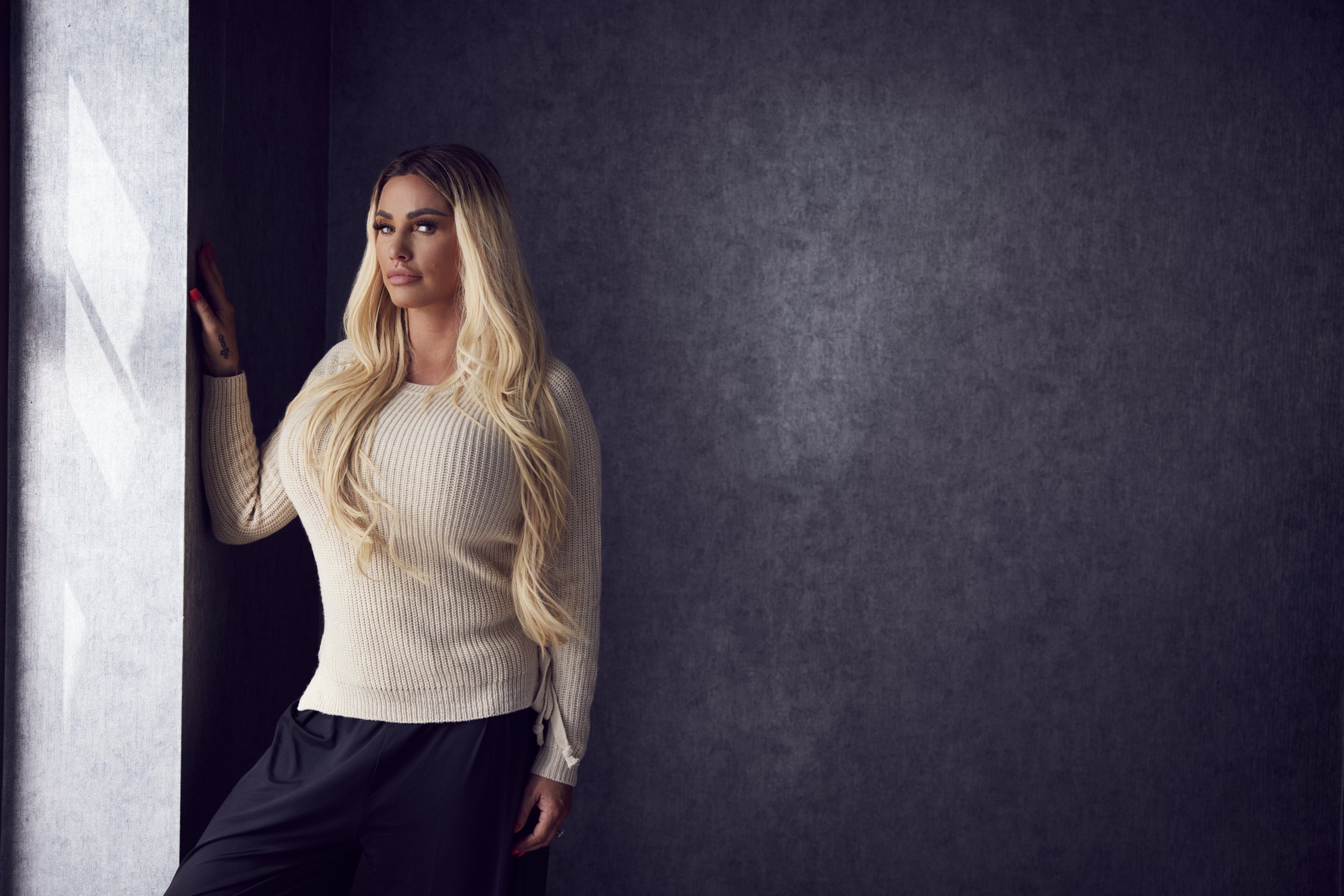 Former glamour model Katie, who has been open about her own PTSD struggle, shared the letter to her Instagram stories with a series of clapping emoji.

The My Crazy Life star was diagnosed with PTSD in 2018 and has detailed how she considered suicide after falling into deep depression.

Speaking in her Channel 4 documentary Katie Price: Trauma and Me in October, she said: ‘I tried to kill myself. I knocked myself out and had black eyes. I had bruises around my neck. I woke up. I didn’t want to be here.

‘I’ve been thinking a lot about my mental health. I thought I had to manage it on my own and after years of neglect I had a mental breakdown in 2018 and was diagnosed with post-traumatic stress disorder.

‘It goes far back as well, I got raped in a park when I was seven.’

Katie was herself an I’m A Celebrity contestant after appearing on the series in 2004 when she struck up a romance with now ex-husband Peter Andre.