The end of the Kimye era. During the series finale of Keeping Up With the Kardashians, Kim Kardashian finally opened up about what changed in her relationship with Kanye West.

The Skims founder, 40, had stayed mostly quiet about her estranged husband throughout the show’s 20th season, but on the Thursday, June 10, episode, she spoke to Kris Jenner about how she realized she needed a change. 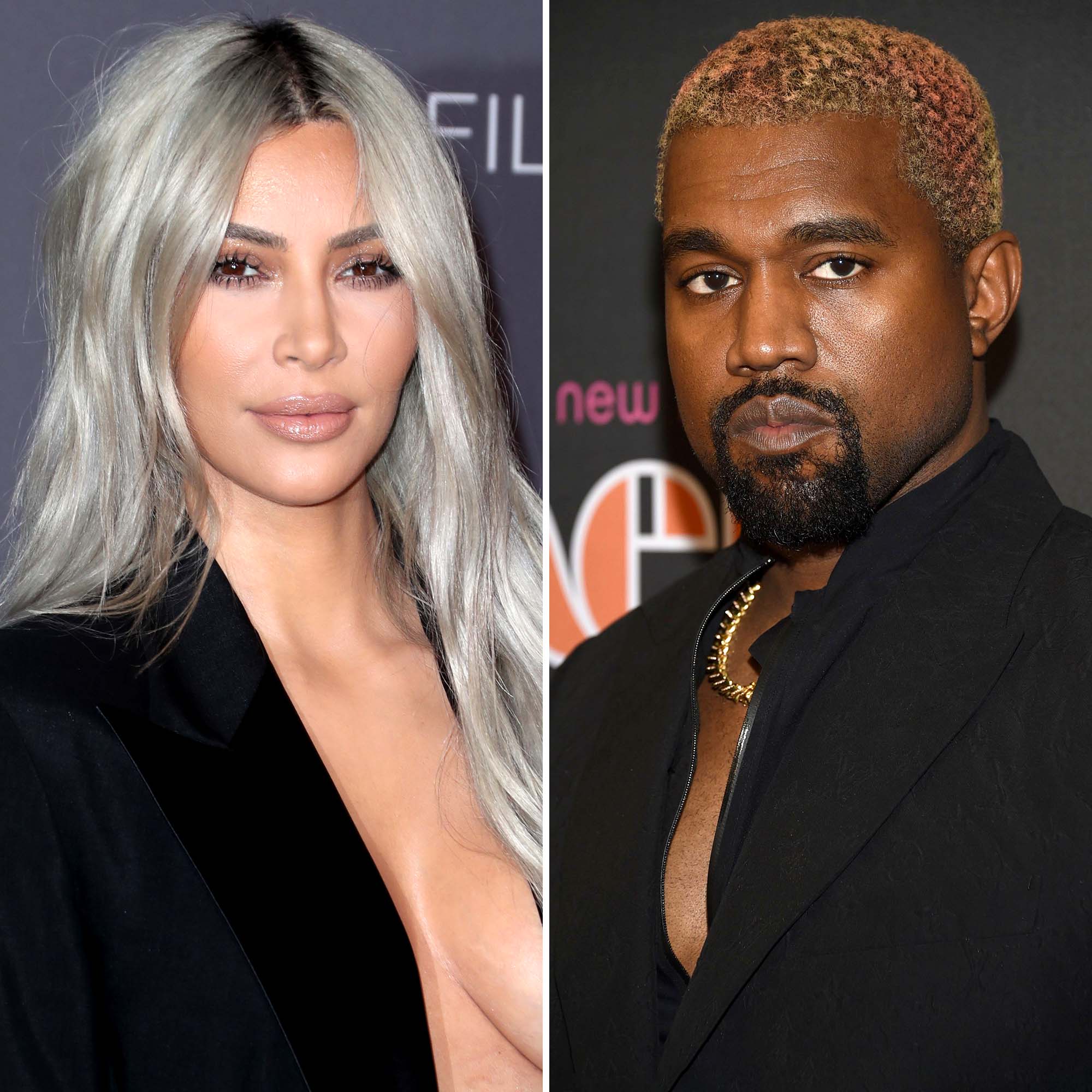 “I just feel like I’ve worked so hard in life to achieve everything that I’ve wanted to, and I’ve lived up to my expectations and achieved 10 times more than I even thought was humanly possible, but I don’t have a life to share that with,” she told her mother, 65. “Like, I do — obviously my kids and everything — but am I just going to sit here and think, ‘OK, my kids fulfill me and I’m good?’”

The Selfish author added that she was at first comfortable with the 44-year-old rapper’s habit of moving “from state to state” and never thought she was “lonely,” but started to change her thinking after her October 2020 birthday.

“After turning 40 this year, I realized like, ‘No I don’t want a husband that lives in a completely different state,’” she explained. “To me, I thought, ‘Oh, my God, that’s when we’re getting along the best,’ but then that is sad to me and that’s not what I want. I want someone that we have the same shows in common. I want someone who wants to work out with me.”

She pointed to her younger sister Khloé Kardashian’s relationship with Tristan Thompson as an example of what she really wants in a partner.

“Like, every single day Khloé and Tristan and I would workout at 6 a.m., the three of us, and I was third-wheeling it for a good eight months in quarantine and I was so envious of that,” Kim continued. “I was like, ‘Wow, it’s, like, the little things I don’t have.’ I have all the big things. I have the extravagant everything you can possibly imagine and no one will ever do it like that — I know that, and I’m grateful for those experiences — but I think I’m ready for the smaller experiences that I think will mean a lot.”

When Did Kanye West Start Living in Wyoming? How Move Led to Kim K. Split

Throughout his courtship and marriage to Kim, West was known for his completely over-the-top gestures of love. When he proposed in October 2013, he rented out an entire baseball stadium and hired Lana Del Rey to perform “Young and Beautiful” for the Kardashian-Jenner family.

Just last year, the “Stronger” singer presented his ex with a hologram of her late father, Rob Kardashian, for her birthday. “Kanye got me the most thoughtful gift of a lifetime,” the reality star tweeted at the time. “A special surprise from heaven.”

Part 1 of the Keeping Up With the Kardashians reunion special airs on E! Thursday, June 17, at 8 p.m. ET.