Know Someone Who Should Be on Queer Eye? Here's What to Do 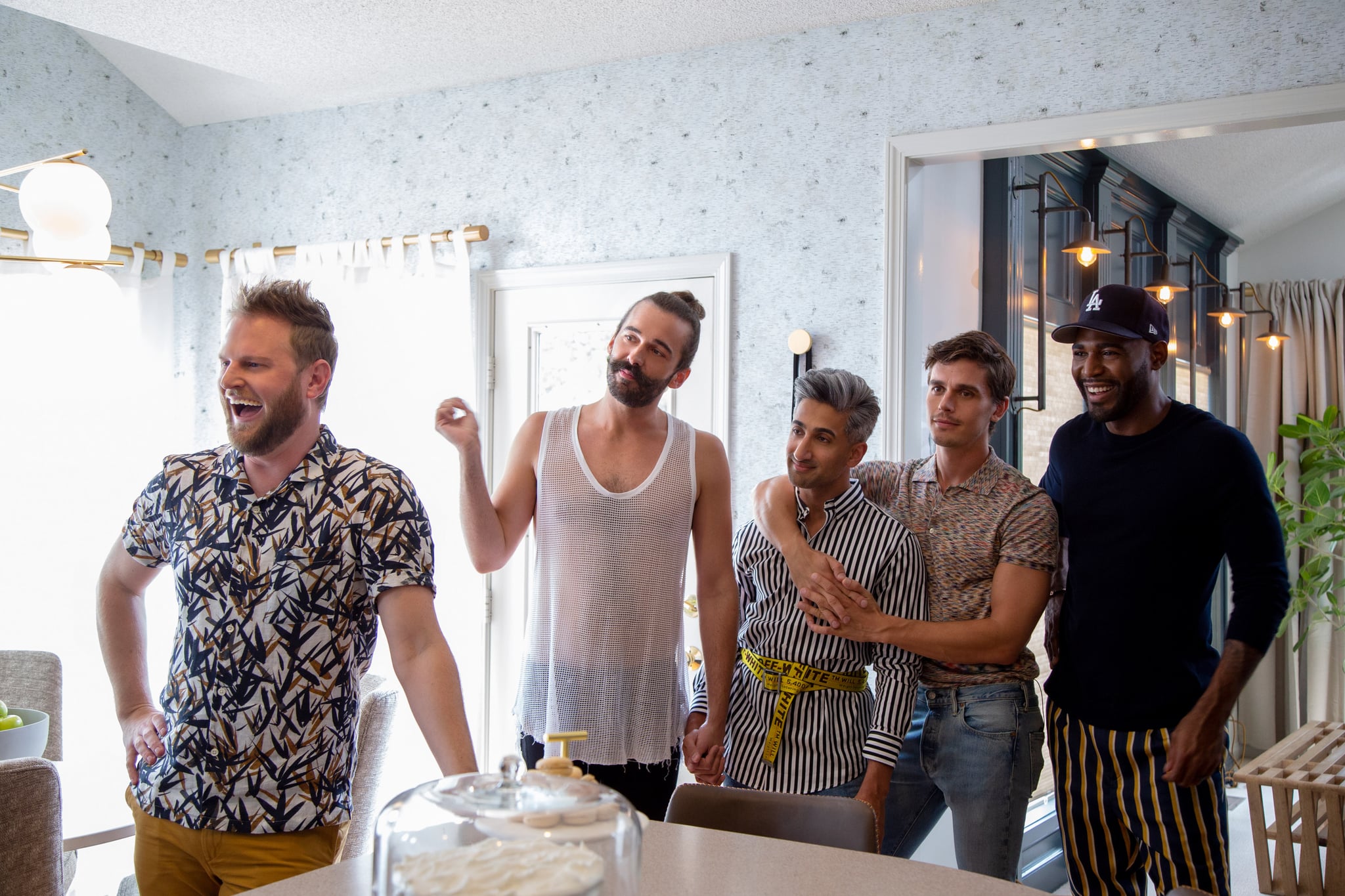 Now in its fourth season, the revived Queer Eye has won over viewers across the country. With its five-man team of lifestyle experts, the show has not only done “makeovers” in the traditional sense of the word but also helped its guest stars truly improve their lives, often in very emotional ways. If you think you know someone who would be perfect for the show, we have good news: there’s an easy process to nominate them!

When each season begins filming, Netflix typically puts out a casting call for potential makeover recipients within the area that they’re going to be filming in — for the fourth season, that was Kansas City, MO. For season three, which was also in Kansas City, the city’s mayor tweeted out a copy of Netflix’s casting call, urging hopefuls within an hour’s radius of the city to send in their info to [email protected] The casting call asked for nominations to include the name and contact info for the person being nominated, as well as their backstory and some photos.

Although nominating is the most official avenue used for casting, the Queer Eye team does scouting of its own, as casting director Gretchen Palek told Vanity Fair ahead of casting for the third season.

“We did a twofold approach. We had casting people on the ground looking, scouting within the circumference of where we would be shooting. Then we also had people in the office in New York working the phones, and also sort of scouring social. One of the things we’re really proud of is we’re really proactive. We definitely accept applications and nominations, but we also know that sometimes the best stories may not submit themselves.”

From there, the process moves into vetting, as the casting team will take a look at candidates’ lives, homes, and more to see if they’re a good fit for the show. But if you’re thinking about submitting someone as an “intervention” of sorts, that might not be a great approach, Palek warned in her Vanity Fair interview.

“There are people who have lost interest [in appearing on the show] because they’re not ready yet, and that is fine, and we’re hoping in subsequent seasons maybe they will be. But we are very, very respectful of the vulnerability of our heroes, and never pressing them to go in a direction they’re not quite comfortable with or not ready to share yet. So we’ll hear from an amazing nominator, for example, and then we’ll reach out to the person being nominated, and they just don’t seem ready.”

Your best bet for nominating that friend you think would be perfect for Queer Eye? Keep an eye out for the next casting call, send in a compelling story, and be sure your friend is ready for the Fab Five to turn their life upside down in the best way!