An unbreakable bond. Kobe Bryant made a posthumous appearance in his idol and friend Michael Jordan’s ESPN docuseries, The Last Dance, on Sunday, May 3.

“I grew up watching Michael on TV, and now you got a chance to go face-to-face with him,” Bryant, who died in January, recalled of the only time he played against Jordan, 57, on the court. ”You get a chance to really see and, like, touch and feel his strength, speed, quickness. And it was fun to be out there.” 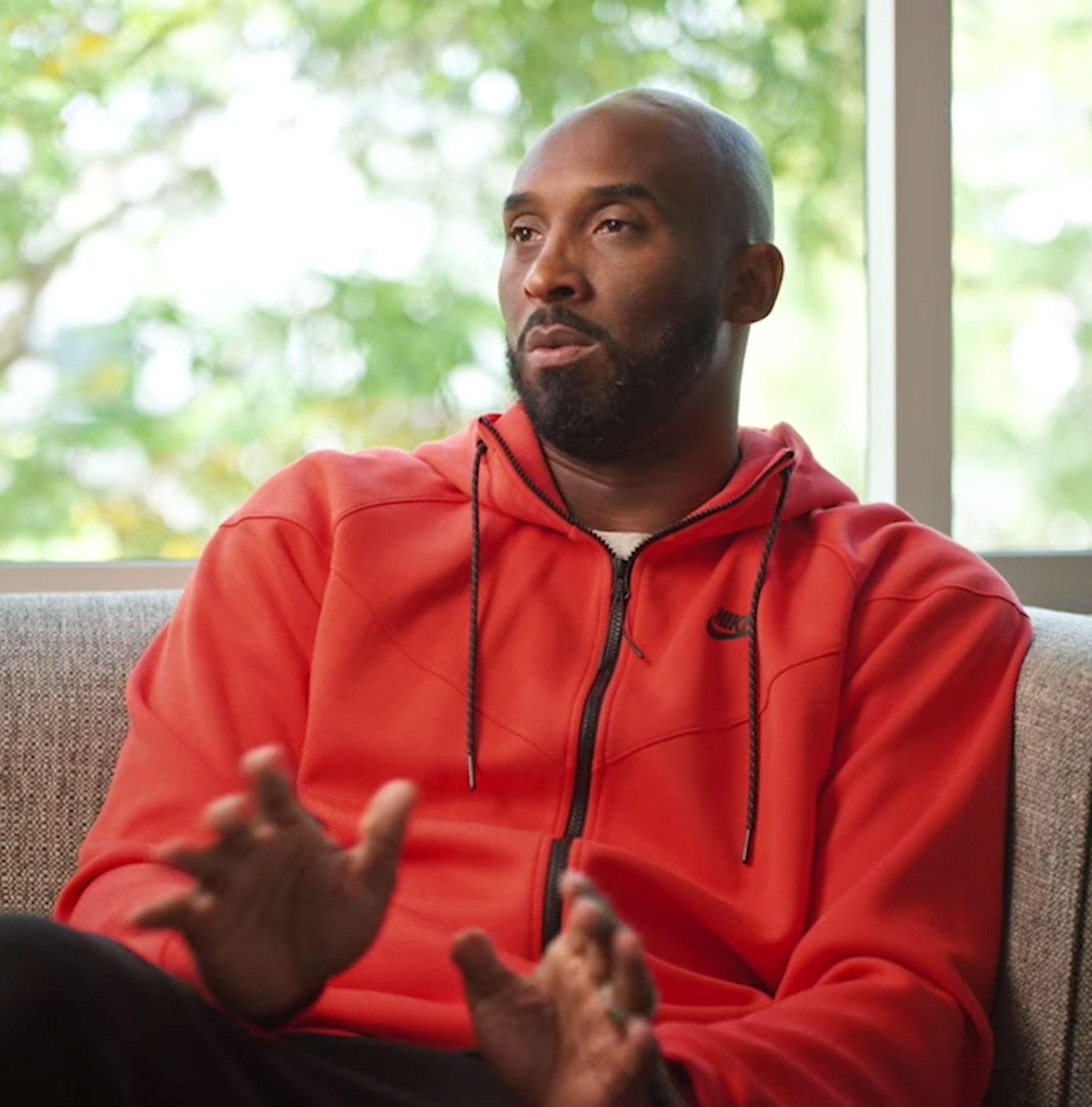 The emotional fifth episode — which opened with the onscreen message “In loving memory of Kobe Bryant” — included footage of the basketball legends facing off in the 1998 NBA All-Star Game. Jordan outscored Bryant, who was only 19 at the time, and took home his third MVP award.

“It was a rough couple years for me coming into the league because at the time the league was so much older. It’s not as young as it is today, so nobody was really thinking much of me,” the Los Angeles Lakers player recounted. “I was, you know, a kid that shot a bunch of air balls, you know what I mean? And at that point, Michael provided a lot of guidance for me. … He said, ‘If you ever need anything, give me a call.’”

Bryant went on to call Jordan his “big brother,” adding, “I don’t get five championships [with the Lakers] without him, because he guided me so much and gave me so much great advice.” 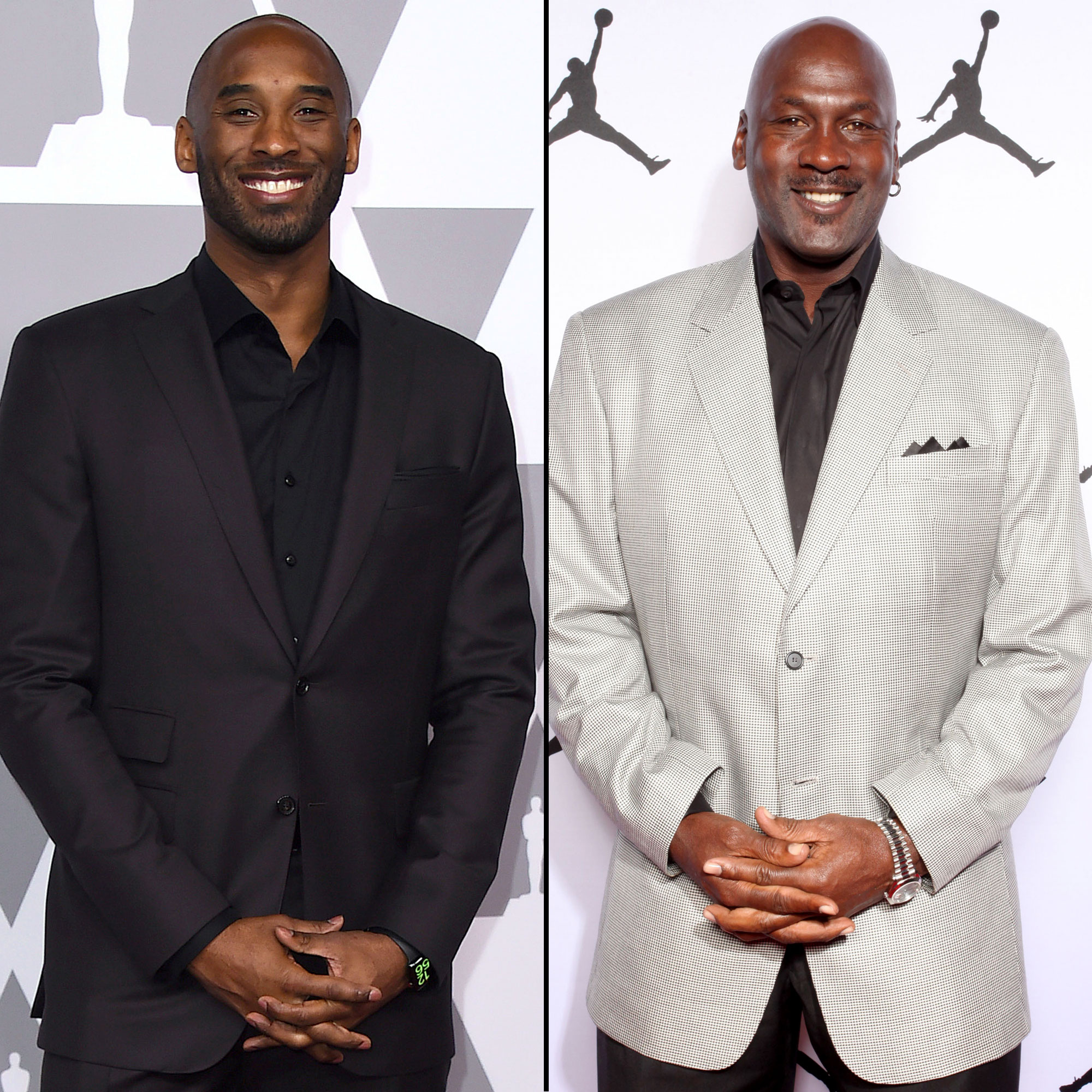 The Mamba Mentality author’s appearance in Sunday’s episode left many viewers emotional in the wake of his tragic death. Basketball analyst Rosalyn Gold-Onwude tweeted, “Damn that just hit me. Seeing grown retired Kobe, recently interviewed for this documentary. Kobe was supposed to be watching this with all of us. Tweeting with us… RIP legend.” Lakers player Quinn Cook, meanwhile, wrote, “That intro just tore me apart man. Man I wish Kobe was here to see this man. Thank you for sharing that beautiful and special footage Mike! We miss you Bean.” 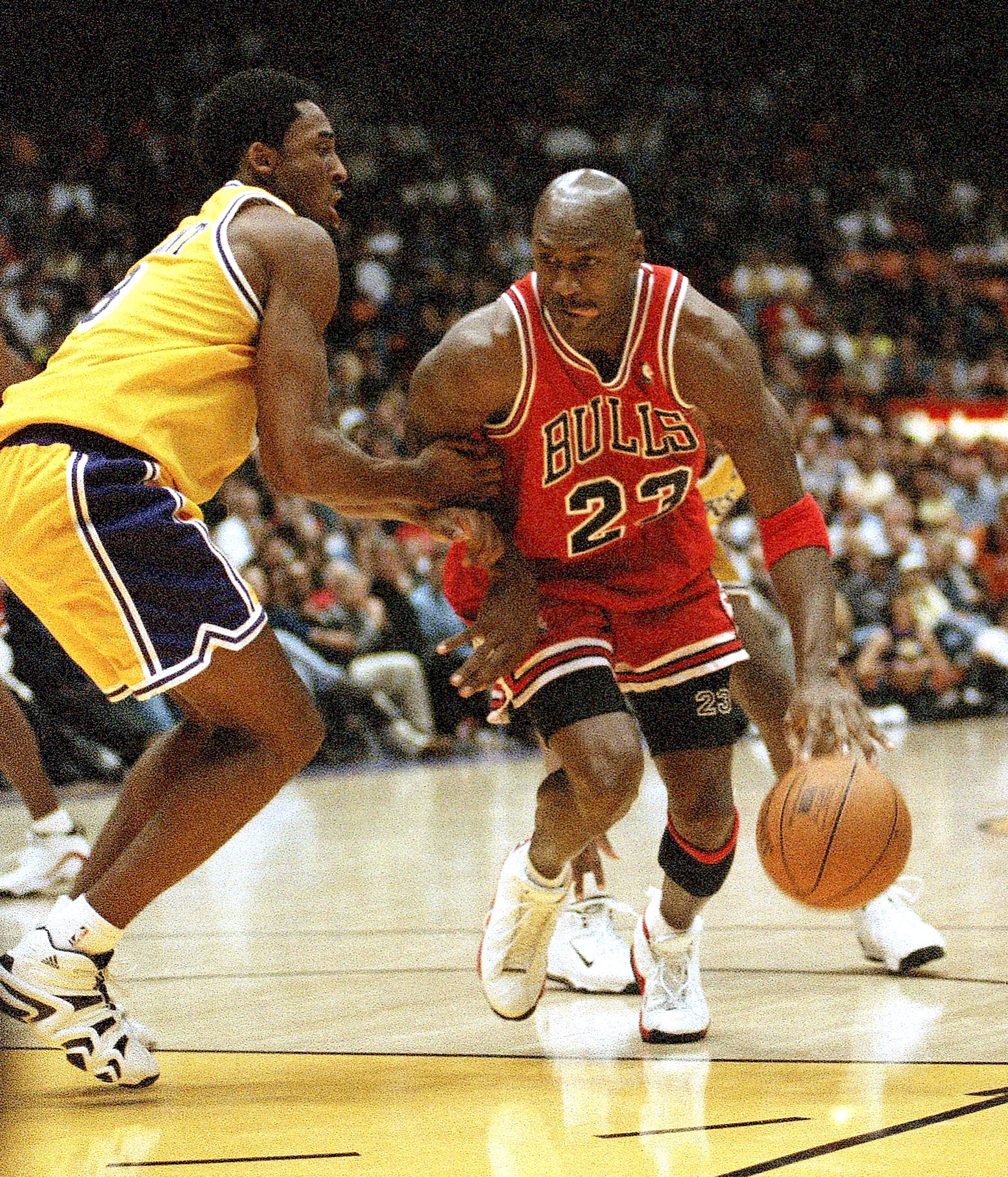 Bryant died at the age of 41 on January 26 alongside his 13-year-old daughter, Gianna, and seven of their friends in a helicopter crash in the Calabasas neighborhood of L.A. Jordan was among the mourners who spoke at the father-daughter duo’s public memorial service the following month.

The Oscar winner is survived by his wife, Vanessa Bryant, and their daughters Natalia, 17, Bianka, 3, and Capri, 10 months.

The Last Dance airs on ESPN Sundays at 9 p.m. ET.