Leah Remini Thinks Lamar 'Should Have Stayed' on 'DWTS,' Pitches a New Rule 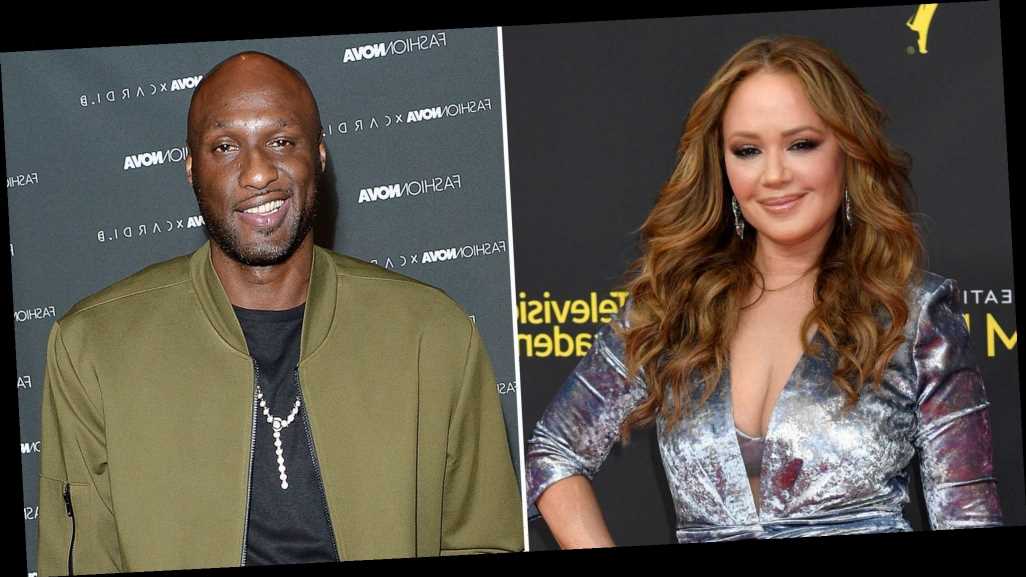 Leah Remini does not hold back! The actress, 49, joined Dancing With the Stars as a guest judge on Monday, October 7, and made it very clear that she wasn’t going to be going along with judges Len Goodman, Bruno Tonioli and Carrie Ann Inaba‘s rules. In fact, when the judges criticized Lamar Odom and gave him low scores, she gave him a 7, with hopes that would keep him in the competition.

Unfortunately, that didn’t work and the former NBA star was sent home. After the show, the King of Queens alum opened up to Us Weekly about why she was so upset over Odom’s elimination.

“I don’t think that people really understood how hard it is for Lamar. He’s not a dancer, he’s a man in sports who is used to putting on a game face and I don’t know if everybody at home can see through that,” the Emmy winner, who competed on season 17 of the dance competition show, told Us and other reporters. “What I saw is a kind man who is struggling and still coming out and doing his best. I know how hard the pros work for us, and it’s not an easy thing to do for someone who is not used to performing; it’s something he has never done before. I just don’t know if people really know how much he was struggling to remember the dance.” 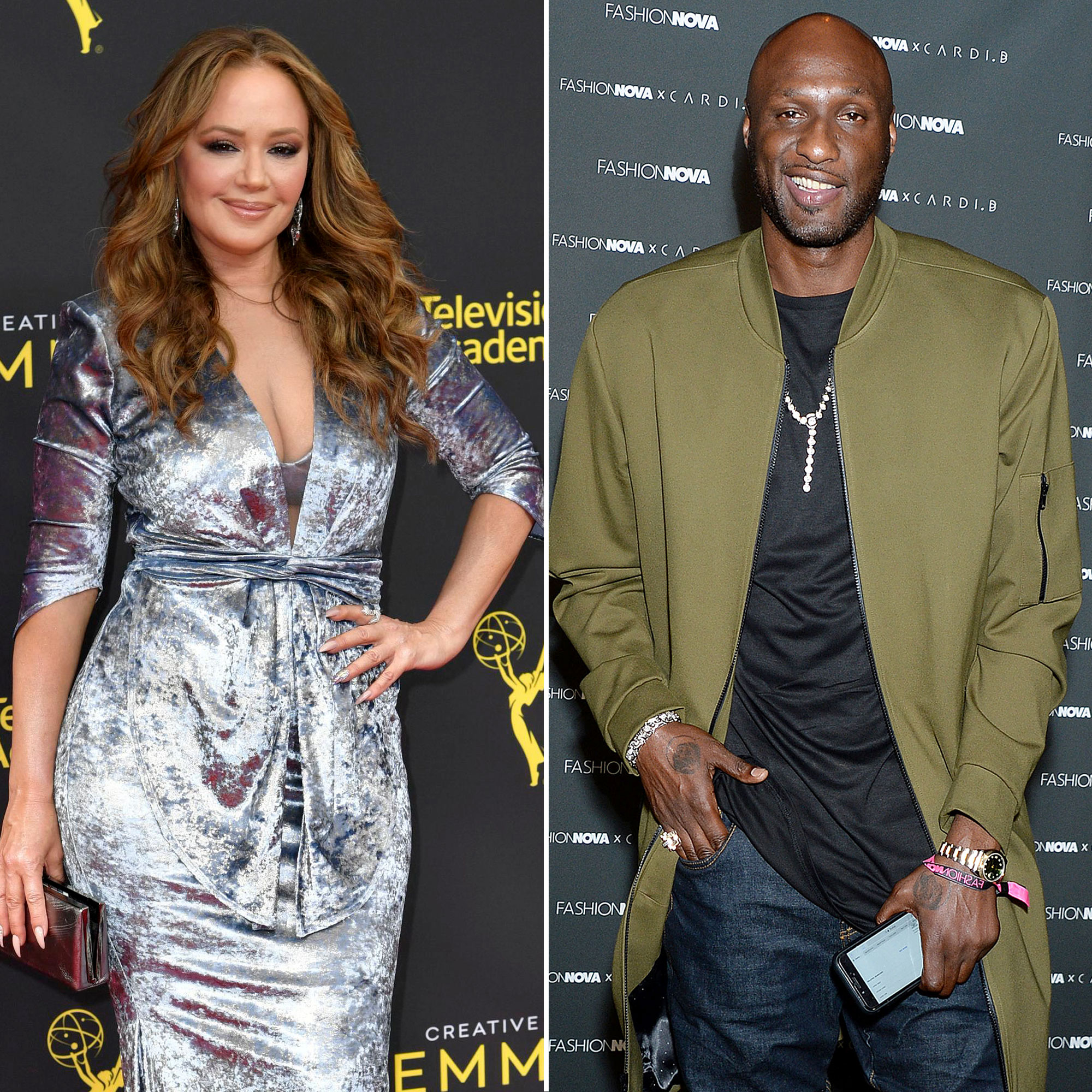 Remini then revealed that she felt “it sucks” that Odom was eliminated. “I think he should have stayed,” she shared, adding that he’s what the show should be all about.

“I think they should change it to where you have no dance experience — zero dance experience. Zero, zero, zero,” the former Talk cohost said. “Because if you’re used to performing live in any capacity, you already have a leg up on those who don’t.”

The athlete, 39, however, was in good spirits following his elimination. “I have some free time on my hands. Maybe I can focus on my public speaking and change some lives with my story,” the New York native told Us on Monday night. “[I’d like to] go celebrate my book, a New York Times bestseller [Darkness to Light: A Memoir]. Focus on my children. Maybe [take] a vacation.” 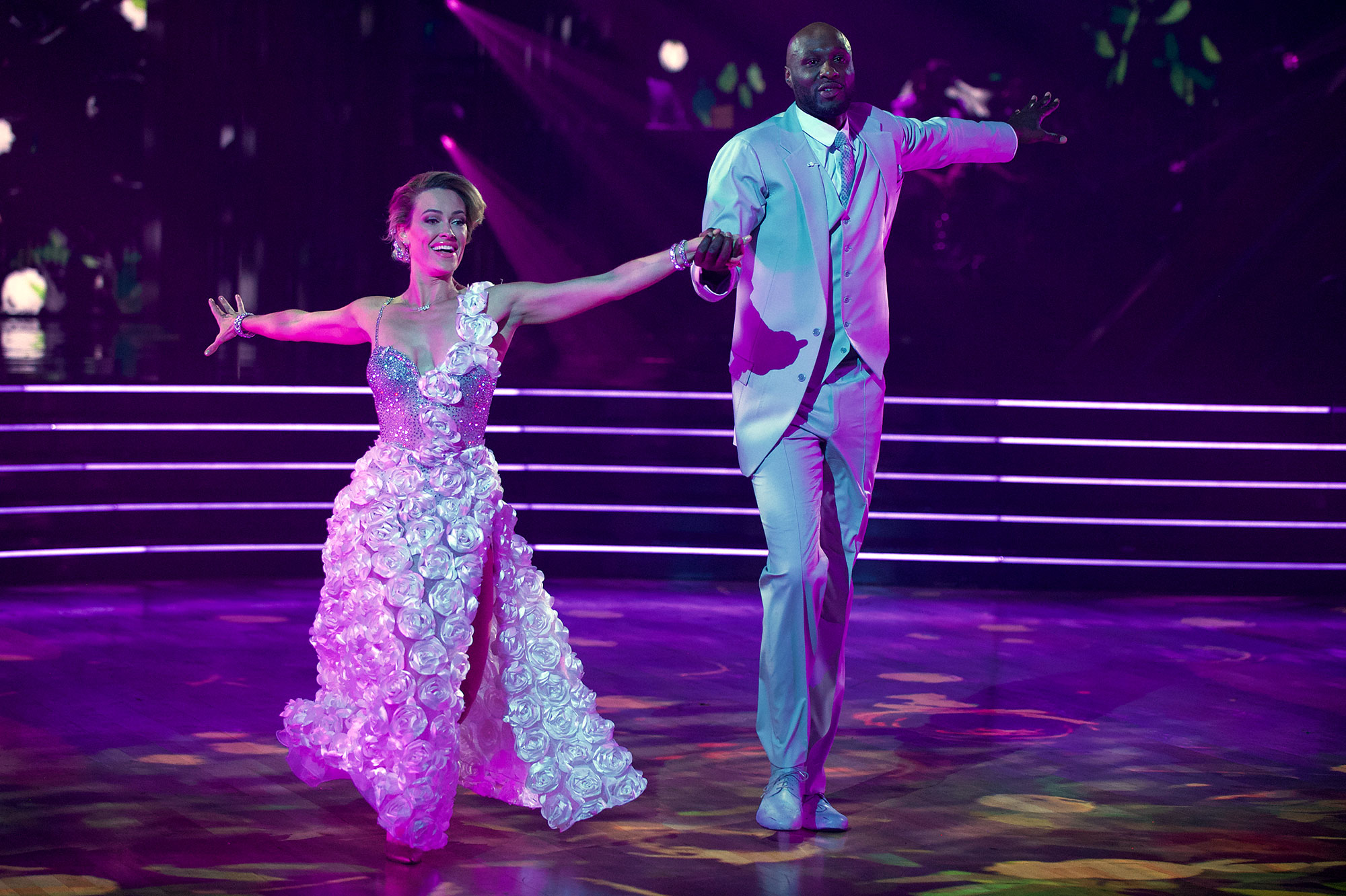 Odom also added that he learned a lot from his brief time on the ABC hit. “I learned I can do anything if I put my mind to it. I’m a fighter. I never quit,” he said. “I tried something new. I failed but I learned something new about myself. It was humbling.”

With reporting by Kayley Stumpe

END_OF_DOCUMENT_TOKEN_TO_BE_REPLACED

END_OF_DOCUMENT_TOKEN_TO_BE_REPLACED
We and our partners use cookies on this site to improve our service, perform analytics, personalize advertising, measure advertising performance, and remember website preferences.Ok