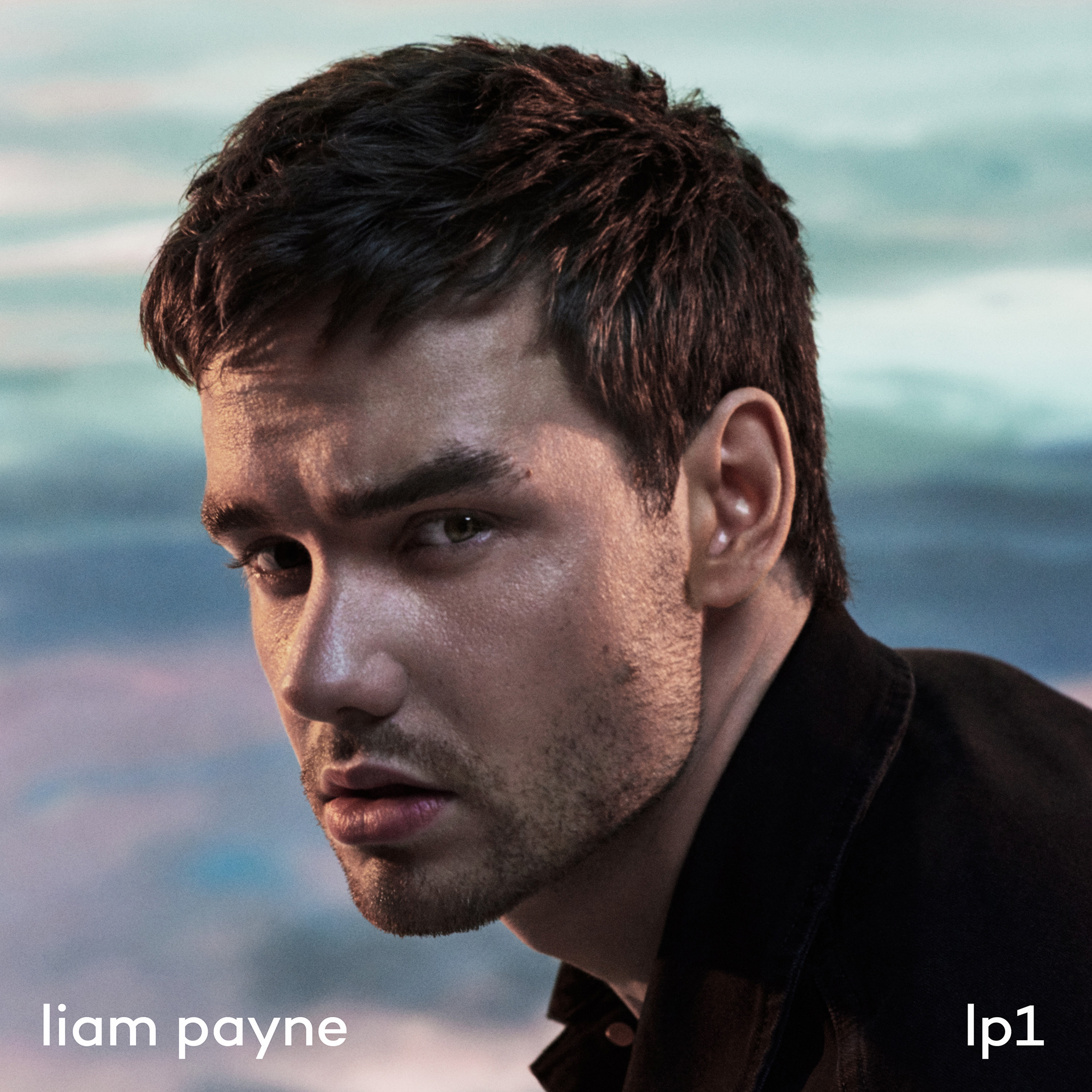 There’s a difference between genre-bending music and a jumbled mismatch of sounds. As a soloist, Liam Payne has yet to find it.

On his long-awaited first album without his former One Direction bandmates, Payne, 26, leaps from one genre to the next, creating what feels more like a compilation of ear-candy singles rather than a cohesive, well-thought-out body of work. LP1 (out now) has 17 songs, eight of which were released prior to the full project. The oldest track, “Strip That Down,” dropped a whopping two-and-a-half years ago. In that time, Harry Styles and Niall Horan each made two albums, Louis Tomlinson returned to The X Factor U.K. as a judge and put the finishing touches on his debut and Zayn Malik released his sophomore effort and split from Gigi Hadid not once but twice.

The first 10 tracks on LP1 are the newest of the bunch. The Ed Sheeran-cowritten, money-hungry opener “Stack It Up” is the perfect pregame soundtrack, while “Remember” is more of a morning-after slow jam. Many of the songs have potential, but the lyrics leave much to be desired. On the incredibly sexual “Rude Hours,” Payne awkwardly sing-raps, “Meet me in the parking lot / Yeah, might be a bad idea / I’d probably do yo’ ass in the car.” And on “Hips Don’t Lie” (no, not a Shakira cover), he warns the object of his desire that her hips better not lie “unless they’re lying with me.” An eerie moment comes during “Weekend,” which finds Payne wondering whether he’ll “die on the weekend” after some crazy nights out. But then, there’s a track titled “Live Forever,” which details how love changed his bad-boy ways. 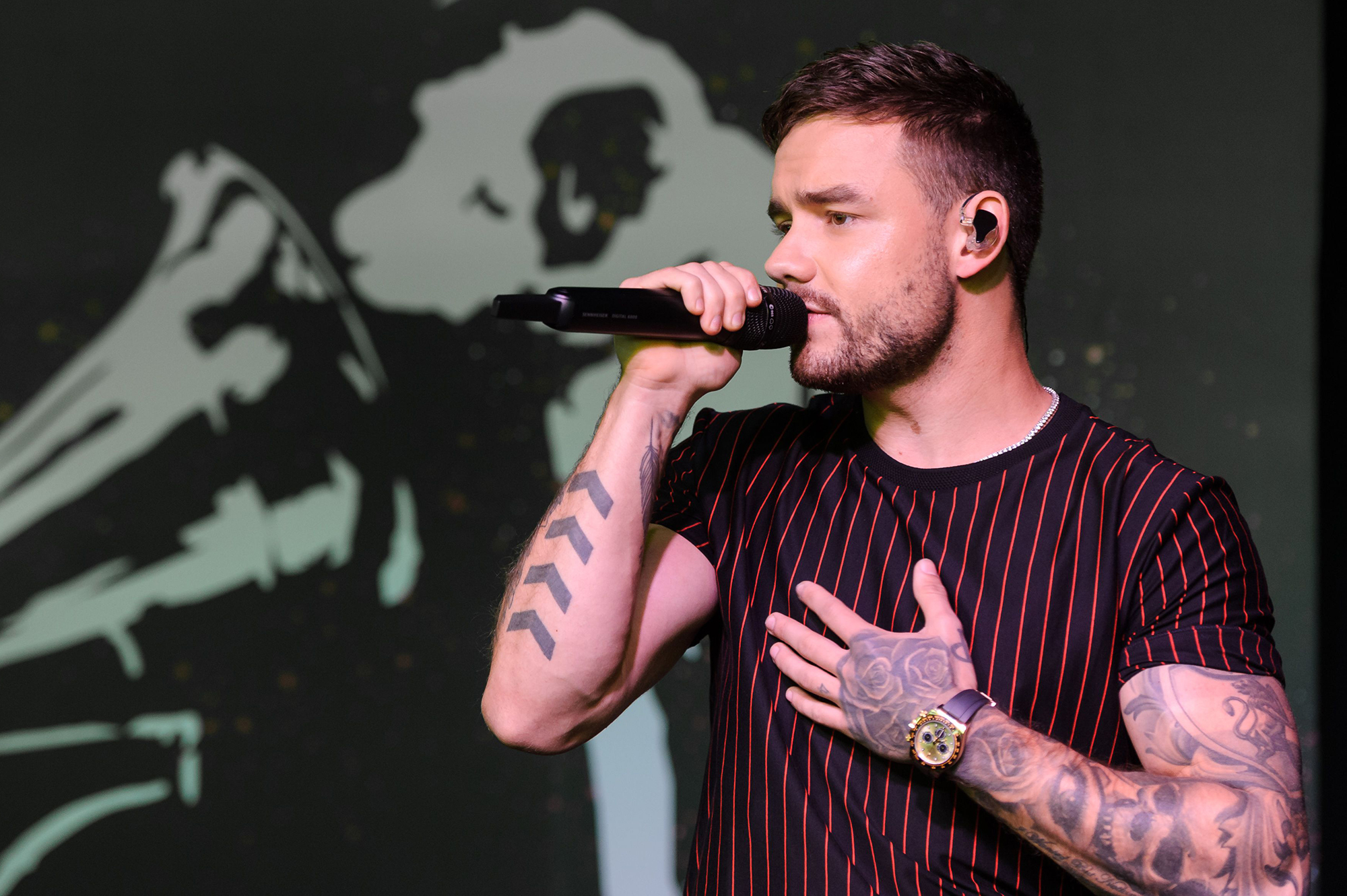 The remaining seven songs, tacked onto Side B, have been in fans’ music libraries for some time now. “Strip That Down” featuring Quavo of Migos rightfully remains Payne’s biggest solo hit to date; its summery hip-hop bounce is undeniably catchy. “For You” featuring Rita Ora hails from the 2018 Fifty Shades Freed soundtrack and finds the singers trading sensual but uninspired verses. The J Balvin collaboration “Familiar” is a Latin-tinged jam with a frustratingly repetitive chorus that comes nowhere near “Despacito.” The EDM singles “Polaroid” and “Get Low” — produced by Jonas Blue and Zedd, respectively — are fun but forgettable, as is “Bedroom Floor.” And then, in quite possibly the most confusing turn of events, the album closes out with a holiday original titled “All I Want (For Christmas).” What. Is. Happening?

Although LP1 is all over the place, Payne could very well still find his footing in the future. He undoubtedly has the most lush, radio-friendly voice of the 1D crew — and the charisma to boot. He showcases his on-point falsetto frequently on the album, at times sounding like a young Justin Timberlake. It’s a shame that the album as a whole isn’t strong since it, clearly, has been in the works for several years and was a labor of love. On the bright side, Payne has nowhere to go but up.