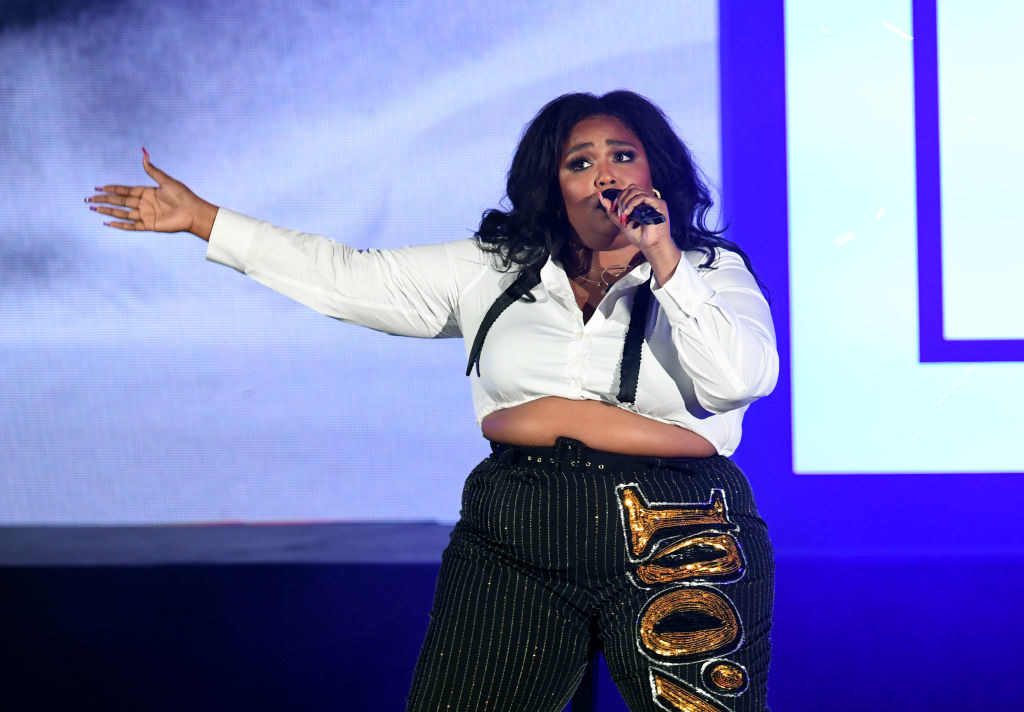 The woman whom singer-songwriter Lizzo accused of stealing her delivery order back in September is suing the star for libel, emotional distress, and false light invasion of privacy.

Tiffany Wells, 27, on Friday filed court documents against Melissa Jefferson, professionally known as Lizzo. She alleges that the star’s insinuation that Wells stole her food caused the woman to fear continuing her work as a delivery person for Postmates, thus directly affecting her livelihood.

In a since-deleted tweet posted two months ago, Lizzo sent the following message to her million-plus following of fans on Twitter: “Hey @Postmates this girl Tiffany W. stole my food she lucky I don’t fight no more.”

The tweet was accompanied by a screenshot with Wells’ face. 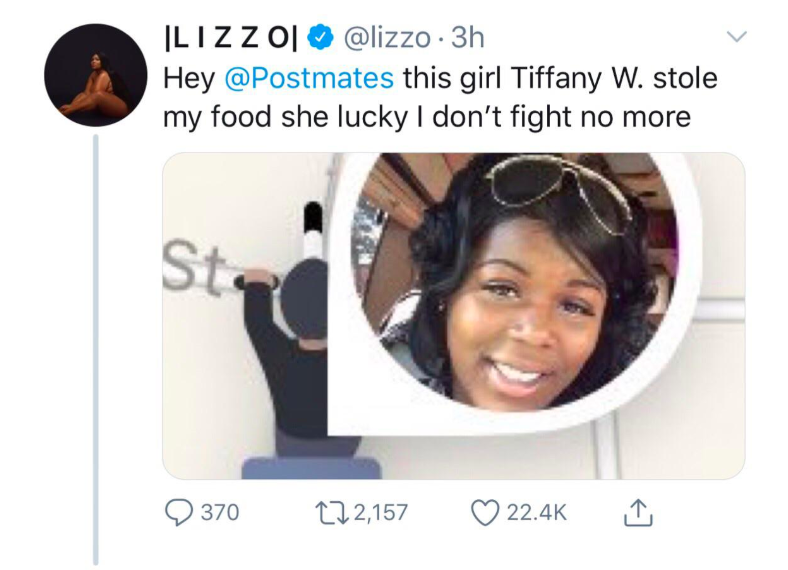 Following the incident, Lizzo was criticized by people on Twitter who felt it was inappropriate for her to use her large platform to condemn someone who wasn’t on the same playing field.

Lizzo later showed remorse for what had transpired, saying, “I apologize for putting that girl on blast. I understand I have a large following and that there were so many variables that could’ve put her in danger.

“Imma really be more responsible with my use of social media and check my petty and my pride at the door.”

Wells’ suit said that she was on the receiving end of “direct threats of violence” and “feared for her physical safety.”

Wells’ suit went on to say that Lizzo “knew or should have known that her false and defamatory statements would be republished over and over by third-parties,” as well as various news media outlets.

“Lizzo lacked reasonable grounds for any belief in the truth of her statements and acted negligently in failing to determine the true facts,” the suit reads, later adding that the star “acted with actual malice and reckless disregard for the truth when she tweeted the false statements of or concerning” Wells.

As for whether Wells stole Lizzo’s food, the suit claims that the woman took the delivery to the Revere Hotel in Boston but could not complete the task as there was no room number on the order.

Wells’ suit says she then walked around the lobby and asked the hotel staff if someone by the name of “Bonnie V” had placed an order. The establishment informed her that no one by that name had checked in.

A source said to Page Six that Wells waited the allotted time of five minutes before moving on to her next order.

Representatives for Lizzo did not immediately respond to BuzzFeed News’ request for comment.