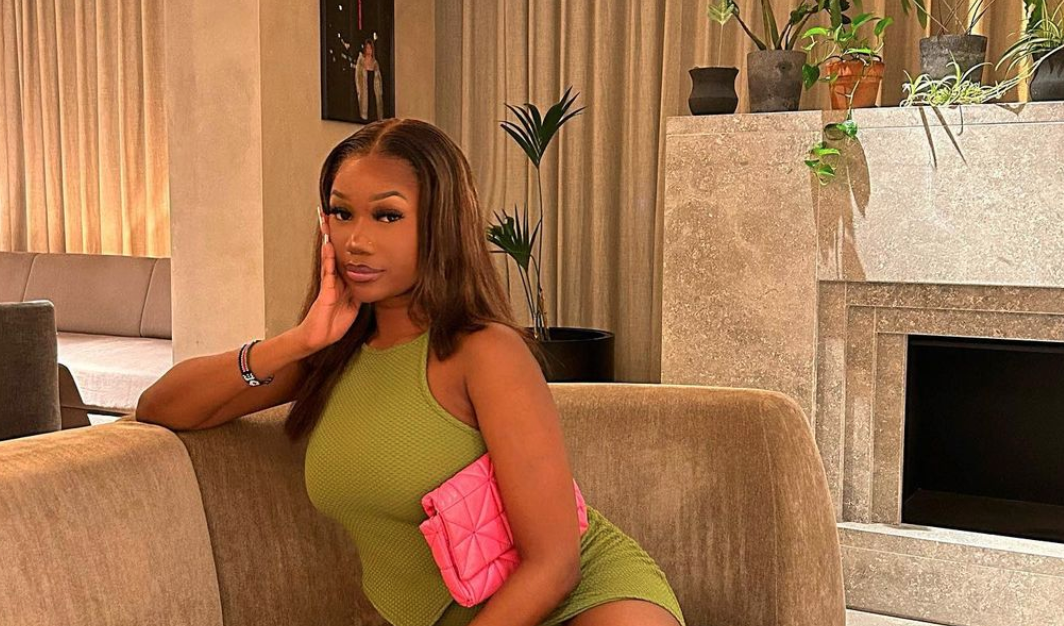 Love Island bosses have reportedly set their sights on another bombshell for the 2023 line-up.

The winter installment of the long-running ITV2 dating show is set to return in less than two weeks, and devoted fans will see Maya Jama leading the charge for the first time since taking over from Laura Whitmore.

The fresh batch of Islanders will be hoping to find love in a luxurious £1.2million villa nestled in the heart of South Africa, complete with an Olympic training pool and 400m running track.

While the official cast of 2023 is currently being kept under wraps, it is thought that model and fashion influencer Chloe Nicole could be looking for love on the hit series.

According to Chloe’s Instagram, which boasts 13.2K followers, she is a fashion model and has promoted vibrant fits from Pretty Little Thing and Missguided.

An insider said about the potential reality TV star: ‘Chloe’s gorgeous and funny – she’d be the perfect islander – but nothing is set in stone yet.’

This comes after Boohoo ambassador Tanya Manhenga was the first rumoured singleton to join the series.

An insider said about the potential reality TV star: ‘Tanya really is the whole package, she’s as smart as she is stunning and she looks set to be one this series’ most popular Islanders.

They continued to The Sun: ‘She’s an Islander in waiting, already moving in the same circles as former cast members and with brand deals already under her belt.

‘But her followers already know she’s got a personality to match.

‘This year’s cast is a sassy bunch, packed with banter and good chat, and Tanya is set to lead the pack.’

Model Chloe Baker was also reported as one of this year’s singletons making a cameo on the island of love.

Metro.co.uk understands that the line-up is yet to be confirmed.

In the recent trailer, newcomer Maya is seen on a velvet sparkly bronco as she tells viewers: ‘It’s time to grab love by the horns. I am ready, are you?’

Sharing the trailer on Twitter, ITV wrote that ‘it’s about to get hotter up in 2023’.

Announcing the exciting news of her new role, Maya said in a statement at the time: ‘I’ve always been such a massive Love Island fan and I’m so excited to be hosting one of the nation’s favourite shows! I can’t wait to get into the Villa to meet all of the Islanders.’