Mark Wright broke down in tears on Thursday’s This Morning, recalling a terrifying moment when he struggled to save a man’s life.

The former The Only Way Is Essex star was staying at a hotel in Tenerife with wife Michelle Keegan when another guest needed urgent help.

Chatting to hosts Holly Willoughby and Phillip Schofield, Mark recalled how he jumped into action to help the guest, having recently learnt CPR.

However, the guest sadly died, despite Mark’s efforts.

‘I was checking into the hotel with my wife, and this poor man’s wife came up in tears and she was panicking and saying her husband has collapsed, and nobody in the hotel responded,’ Mark began.

He continued: ‘The first thing I thought is I’m in a place where you would expect people to be trained, there’s lifeguards around, I don’t know if they were trained or not, it was the fact that nobody reacted. 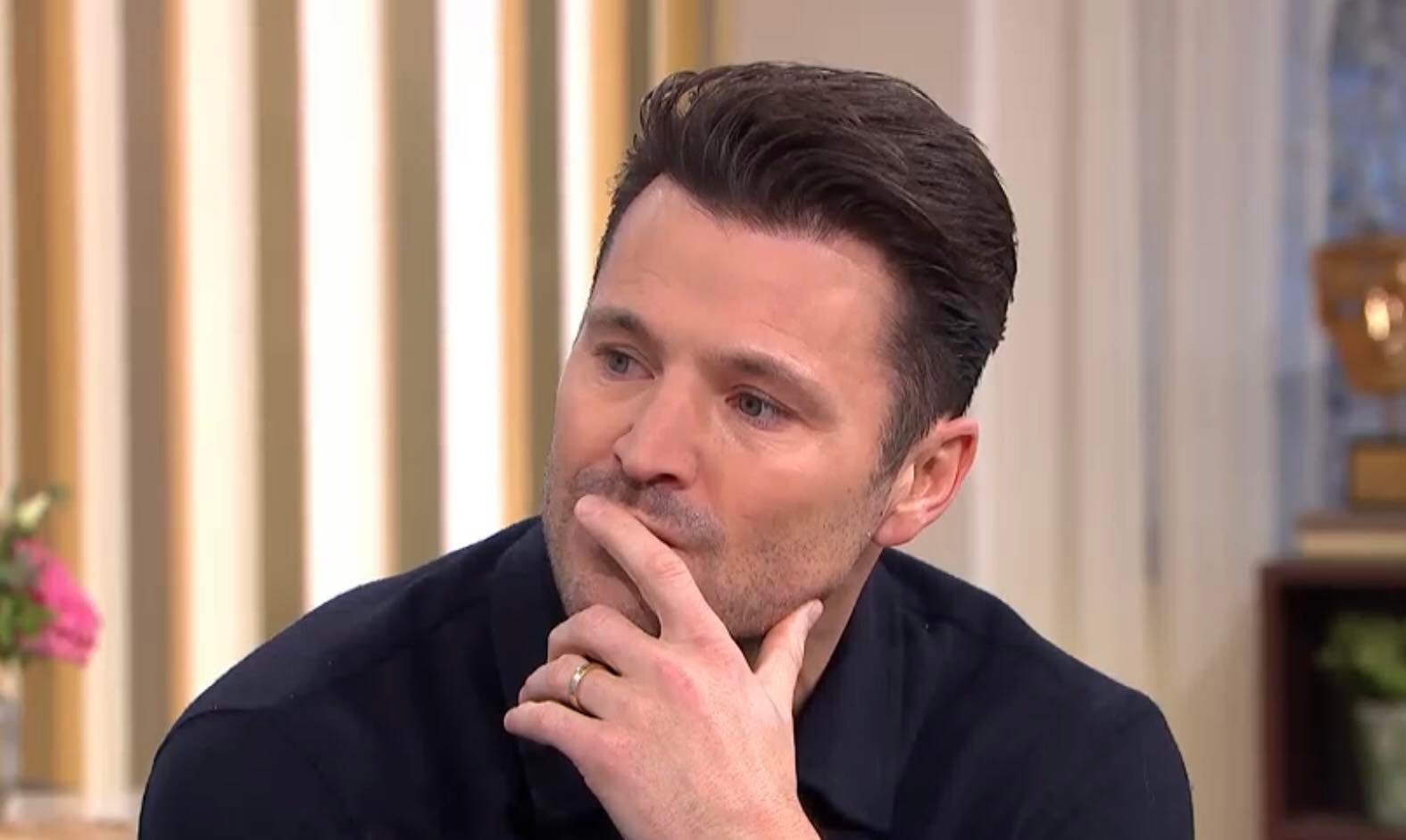 ‘Nobody was reacting to this poor lady’s cries, and I said to Michelle, “I’m going to have to go,” nobody else was reacting here.’

Mark had been learning CPR shortly before arriving at the hotel, watching a video on the flight, he explained.

‘It took me 35 years to know how to do CPR, I mean I learnt it when I was a kid briefly,’ he added, holding back tears.

He emotionally continued: ‘I did what I could, but he was there for a while before I got there.’

Holly replied: ‘It is really distressing, because, like you said, you’ve got someone’s life under your hand, it doesn’t get any more real than that, and sometimes it works out, you brought your father back, didn’t you, doing the same thing?’

Phil then recalled his own heart-breaking story of bringing his dad back by performing CPR.

‘When we lived in New Zealand, he was certainly dead on the carpet, and the whole world went into sharp focus, I hadn’t been trained, but I had watched stuff on TV, and my mum was running next door, teh whole place was in panic, but I did that,’ he said.

‘It’s knackering, to do that for half an hour, thankfully the ambulance was very quick and came in and did the defibrillating thing immediately, and they brought him back.

‘He went on to have quadruple heart bypass surgery, and lived for another 30 years.’

‘Thank goodness you were there, you can only do your best,’ Phil told Mark, who went on to recall how the man’s family were given the opportunity to say bye, thanks to his efforts.

‘He was coming back with certain breaths at certain points,’ he said, adding: ‘I did all I could, that’s all you can do, in that situation.’

This Morning airs weekdays from 10am on ITV.