Grey’s Anatomy’s Exits: Who Quit? Who Was Fired? Who Is Down to Come Back?

Pompeo, 51, who plays the titular Meredith Grey on the ABC medical drama, shared Instagram Stories on Friday, June 11, that showed her sunset dinner with Dane, 48, and Chambers, 50.

In the first clip, the Pompeo slowly panned over to show the actor who played Mark Sloan was with her. Dane’s glasses didn’t stop him from delivering McSteamy’s trademark smoulder.

Chambers popped in behind them to jokingly ask them what they’d like for dinner, making his former costars burst into laughter. 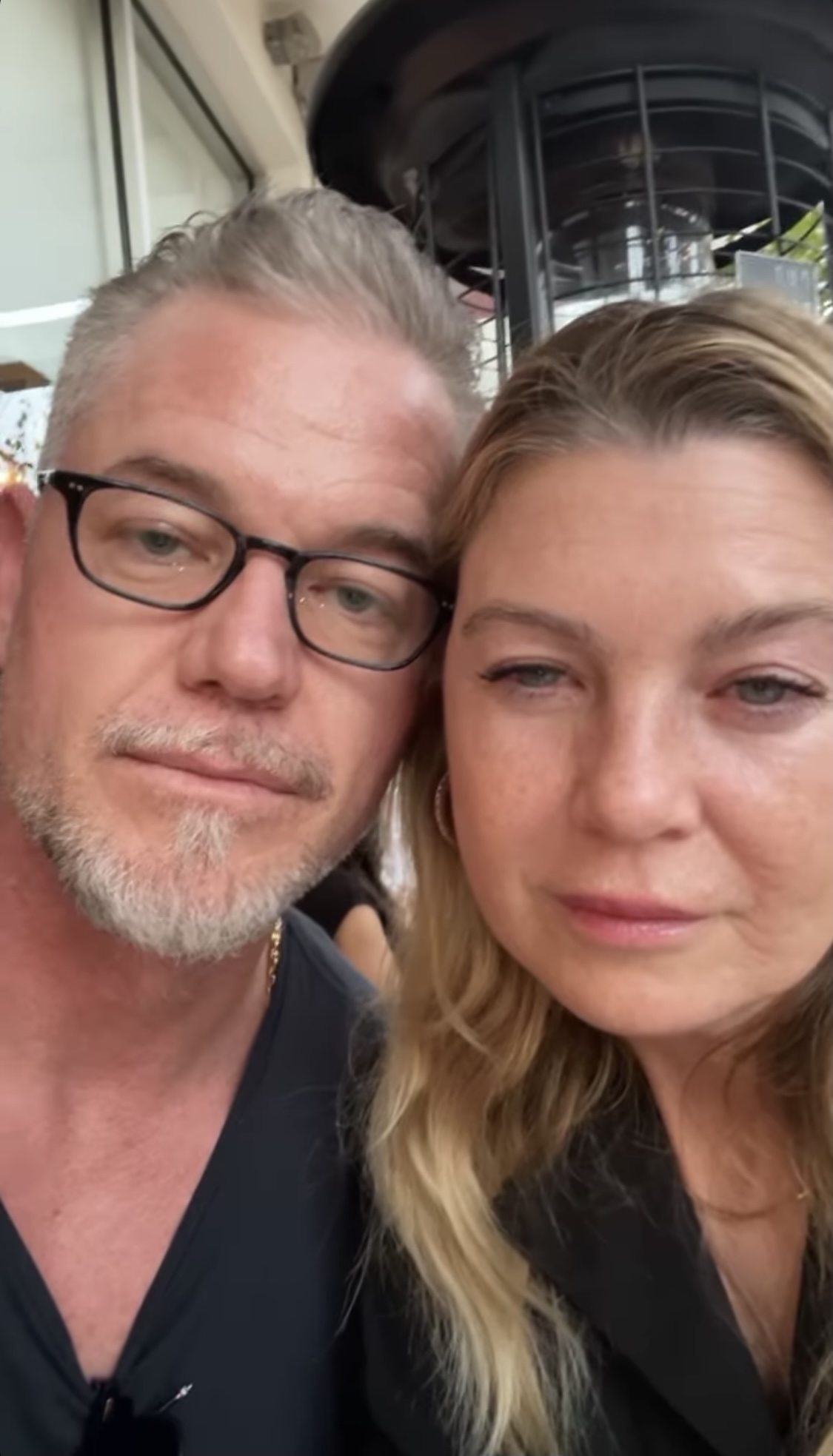 Though he only left his role as Alex Karev last year, Chambers looks very different from his Grey’s Anatomy character, whom he played for 16 seasons. The actor was sporting platinum blonde hair, a mustache and had an American flag bandana wrapped around his neck.

Grey’s fans last saw Pompeo and Dane reunite on screen earlier this year. While Mer was in a COVID-19 coma, she found herself on a beach connecting with all of her deceased loved ones. Mark and Meredith’s sister, Lexie (Chyler Leigh), visited her together during an April episode. 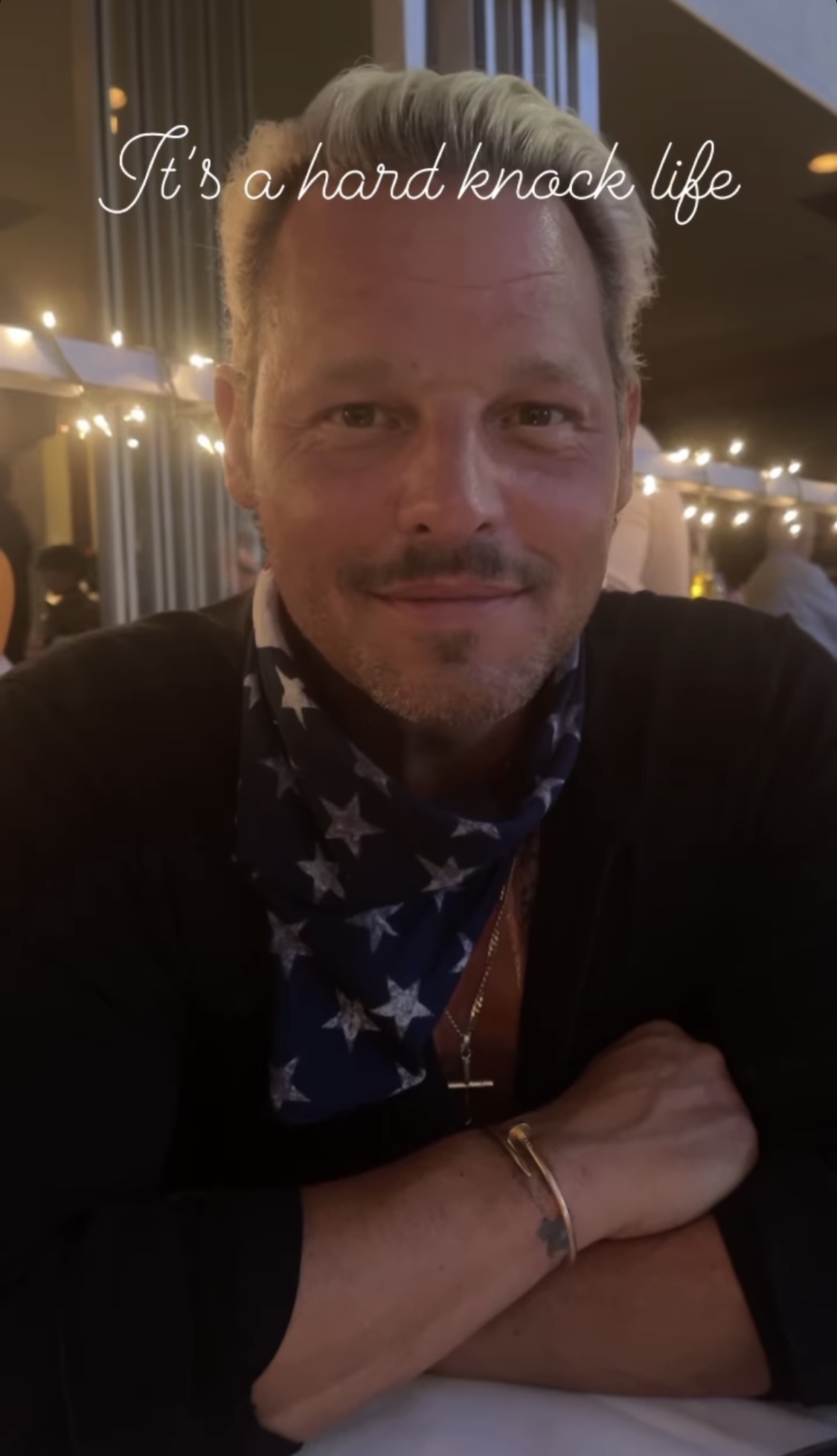 The beach brought other long gone fan favorites back, including Derek (Patrick Dempsey) and George (T.R. Knight), but Karev hasn’t visited Grey Sloan Memorial Hospital since suddenly leaving in early 2020. After he discovered Izzie (Katherine Heigl) had used their embryos and given birth to twins, he left wife Jo (Camilla Luddington) to go be with his ex-wife.

Every Star Who Left ‘Grey’s Anatomy’: Where Are They Now?

In real life, Chambers abruptly left the show in the middle of season 16. “For some time now, however, I have hoped to diversify my acting roles and career choices,” the Wedding Planner actor explained in a statement at the time. “And, as I turn 50, and am blessed with my remarkable, supportive wife and five wonderful children, now is that time.”

However, he left on good terms with the Grey’s team. Insiders told Us Weekly at the time that he is allowed to come back should he ever want to return to his roots.

“The reason he wasn’t killed off is because Shonda Rhimes is leaving the door open for a return, in any capacity, if he wants to come back,” a source said last year.

TV Stars Who Left Shows and Came Back

Pompeo, however, isn’t going anywhere. The star signed on for at least one more year of Grey’s Anatomy last month. Variety reports Pompeo, who is also a producer on the show, will remain one of the highest-paid actresses on television, raking in nearly $20 million per year.