This winter, Crunchyroll‘s roster of shows includes anime titles that feature heroes of all different walks of life. Shows like Dr. STONE and Re:ZERO follow protagonists in their epic quests to save the world. For those looking to get lost in another world,  So I’m a Spider, So What? chronicles life as a small but might spider while That Time I Got Reincarnated as a Slime shows how to find a way to beat the odds, even as slime. Using our guide to the leading characters from Crunchyroll’s new winter lineup of shows, longtime fans or those new to anime can find a series that best suits your interests. 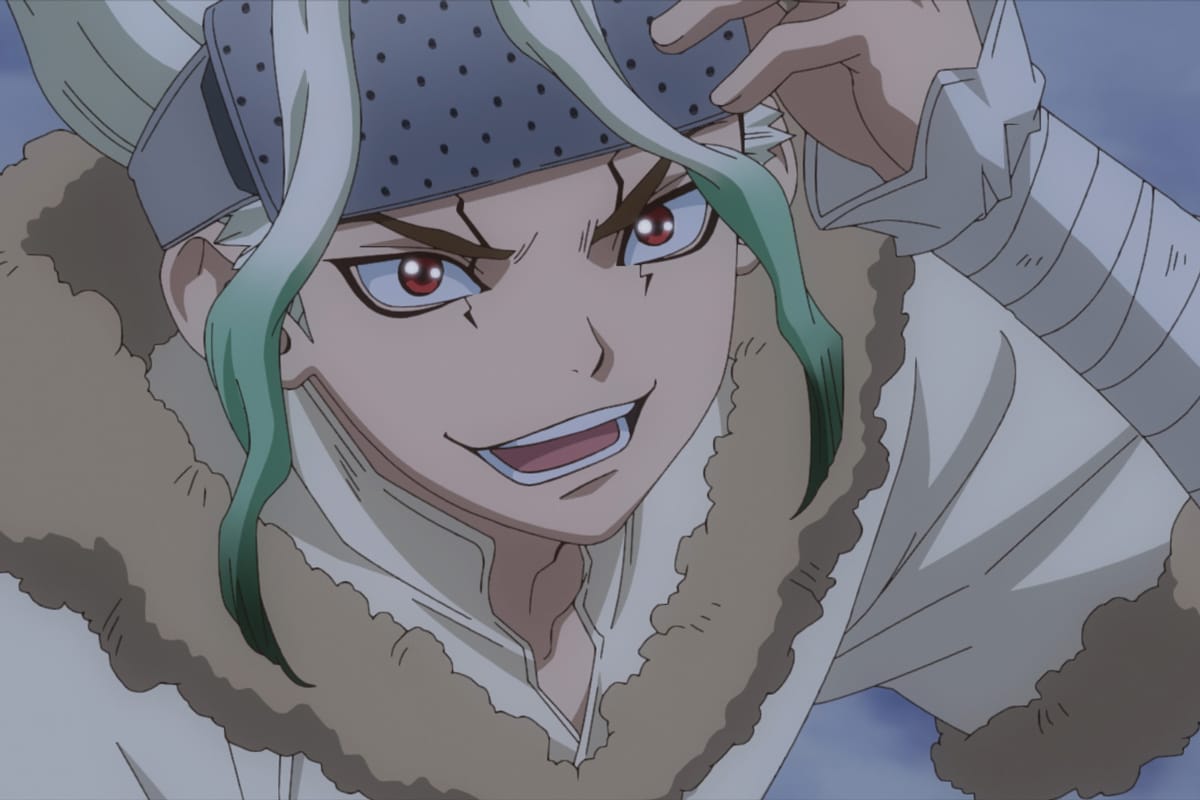 Follow Senku, an 18-year-old boy genius, who wants to save the world through science in the popular series Dr. STONE. This character aims to use his almost superhuman intellect, knowledge and extreme curiosity to build civilization over again in the Stone World. Senku has a logical, rational way of thinking, but he is also a passionate ally to his friends. Viewers of this show will be amazed by Senku’s genius intelligence and charisma throughout the series.

That Time I Got Reincarnated As a Slime 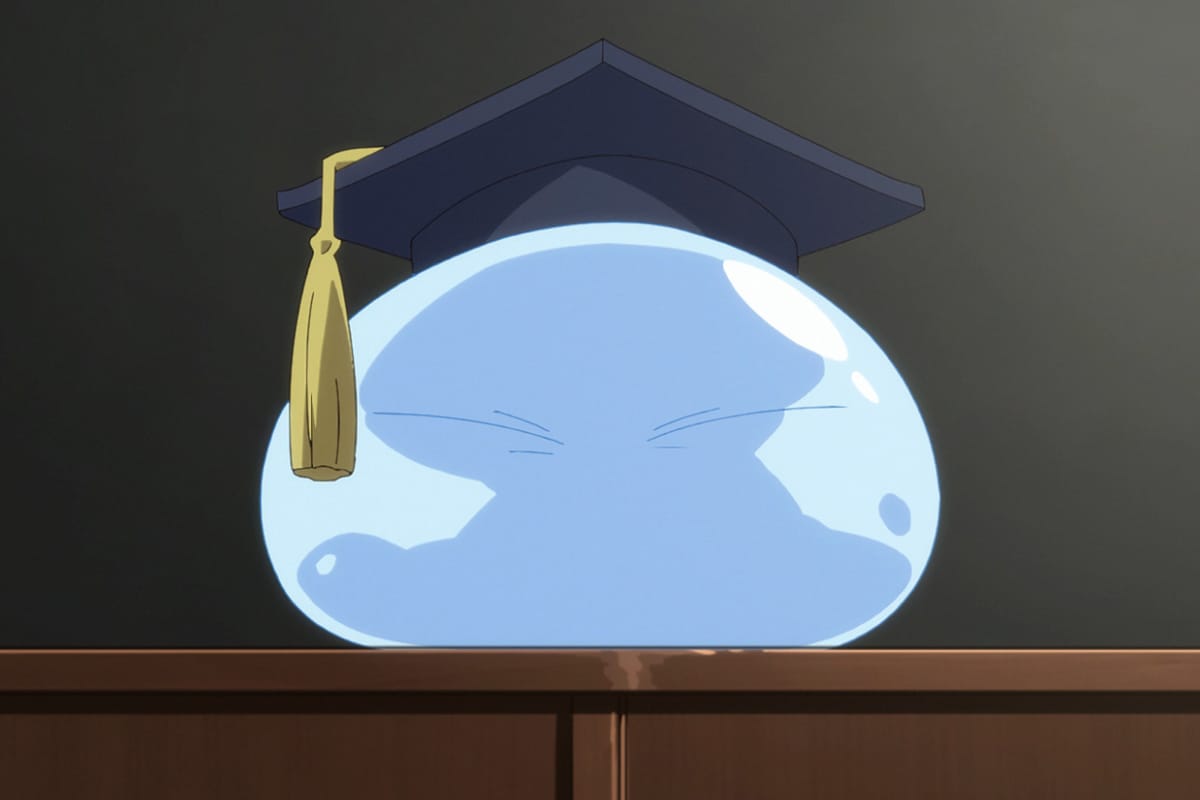 Learn how to navigate a new world as a slime by watching Rimuru in That Time I Got Reincarnated As a Slime. With a kind heart and quirky personality, Rimuru begins his quest to create a world that is welcoming of all races. Rimuru also displays newfound power and abilities that come with being a slime like obtaining the power of anything he eats. In this anime series, viewers will notice that Rimuru’s greatest flaw is his anxiety, which causes him to put himself down during battles or becoming overly cocky. 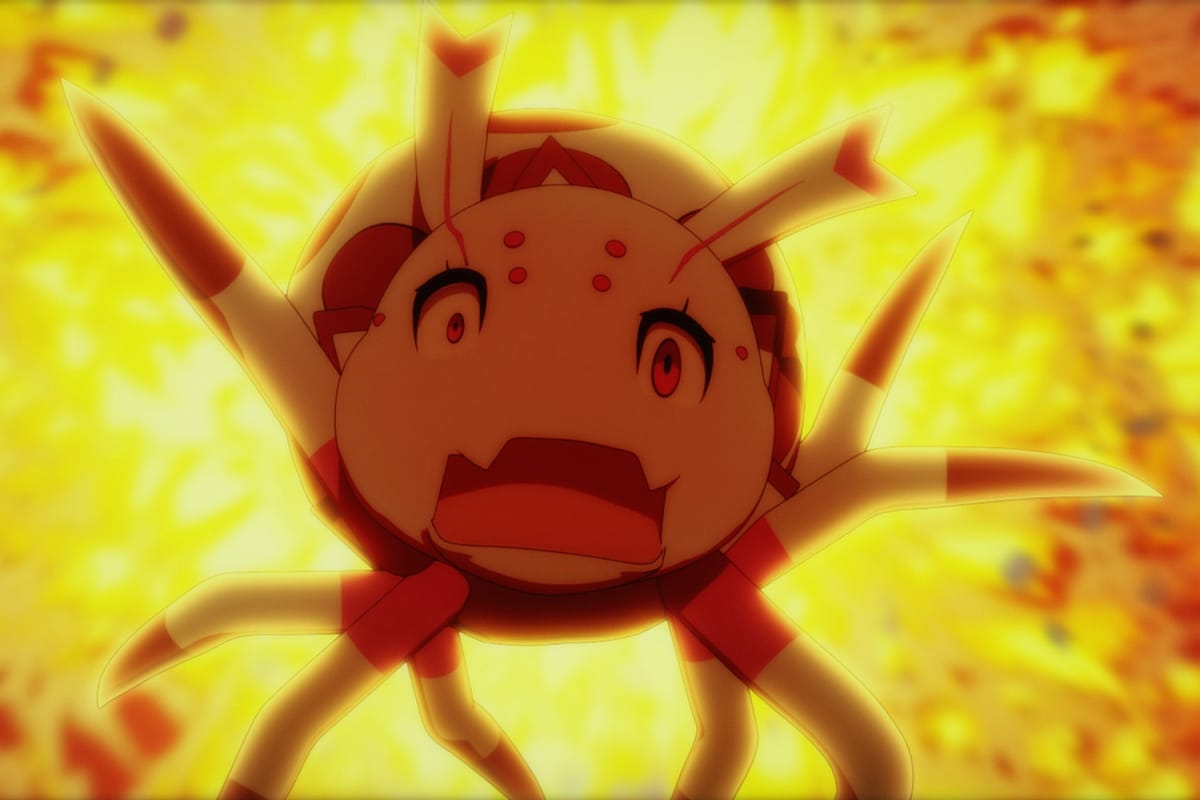 At age 16, Kumoko suddenly finds herself as the reluctant hero of this fun series. She is a cheerful spider with survival at the core of her personality. Though the series starts with Kumoko terrified when she wakes up as a spider in a dark cave, this hero quickly levels up and faces her fears. For those curious about the situations that this happy-go-lucky spider gets into, check out So I’m a Spider, So What? 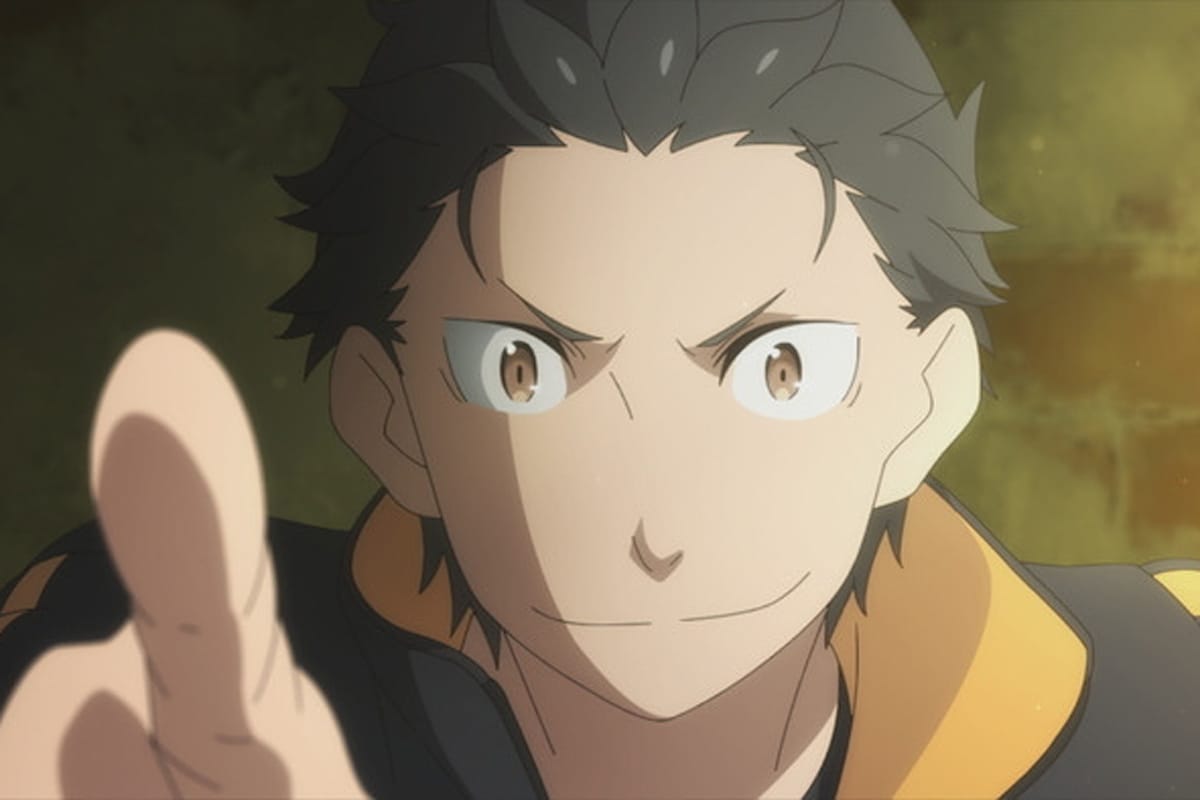 In Season 2 of Re:ZERO, viewers can watch Subaru, a 17-year-old boy who stumbles into a fantasy world and dies to save everyone precious to him. Gifted with the power to “Return by Death” which allows an individual to return to a “save point” after death, Subaru must keep his ability a secret from those around him. Viewers will also be inspired by Subaru’s ability to never give up and continue to restart every day, no matter how many times he faces death. 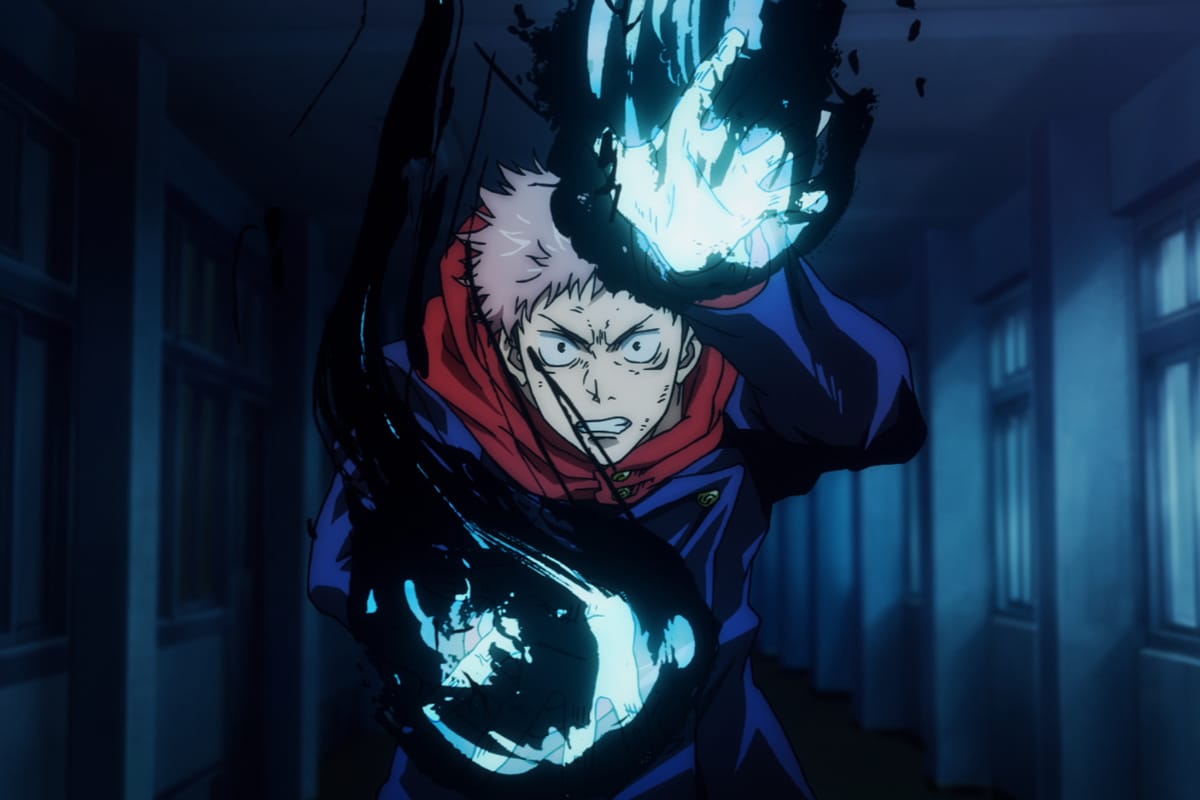 Raised by his grandfather, Yuji is a high schooler with above-average athletic abilities who gains superhero strength after ingesting a Cursed Object. He manages to overcome the adverse effects of the Cursed Object, but must constantly fight to make sure that evil energy doesn’t take over his body or conscious completely. Yuji is a fair person who is easily angered by cruelty or the unfair judgment of those and will put his power to the test in this series.