Meet the New Royals! The Crown Gives a Glimpse of Season 3 With These Images 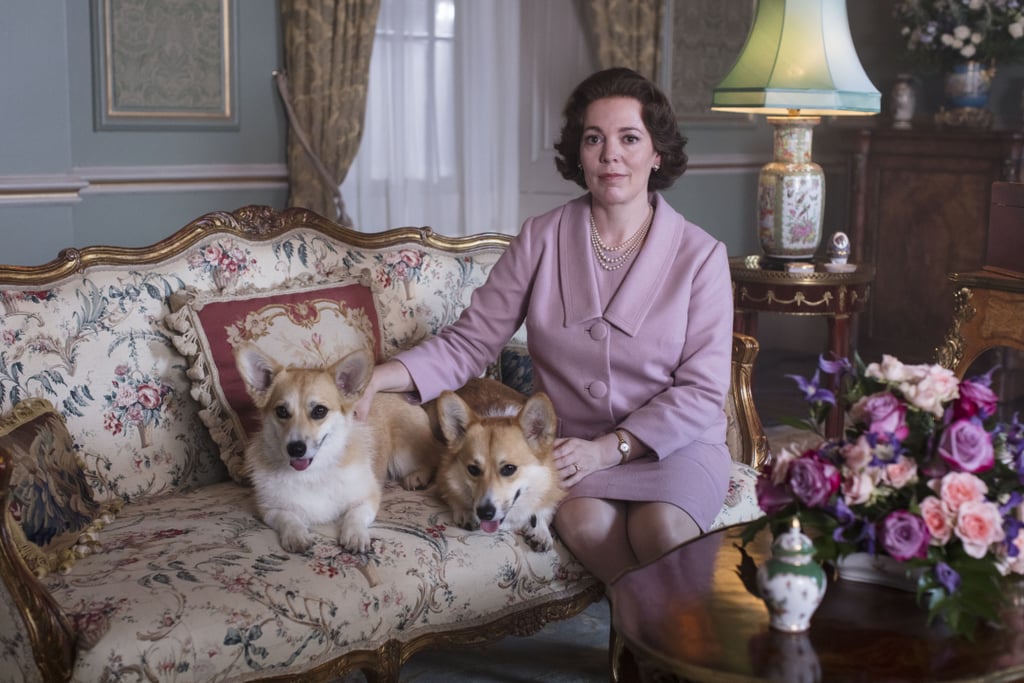 Meet the New Royals! The Crown Gives a Glimpse of Season 3 With These Images

It’s officially a new chapter of The Crown. In July 2018, Netflix released the first look at Olivia Colman as Queen Elizabeth II for season three, and now we finally have plenty of glimpses of the upcoming season. The English actress will be taking over for Claire Foy, who played the role for the first two seasons.

Colman isn’t the only new cast member for season three. Since season three will take place in the late ’60s and into the late 1970s, the series is replacing the main cast with new, older actors to more accurately portray the passing of time. Helena Bonham Carter has signed on to play Princess Margaret and Ben Daniels is on board as as Antony Armstrong-Jones.

In addition to those casting updates, Tobias Menzies will play Prince Philip and, eventually, season four will introduce Princess Diana. See the first glamorous images from the upcoming season ahead.