In a city known for samba, “nobody expects a black, poor woman to play the violin.” 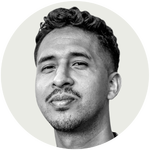 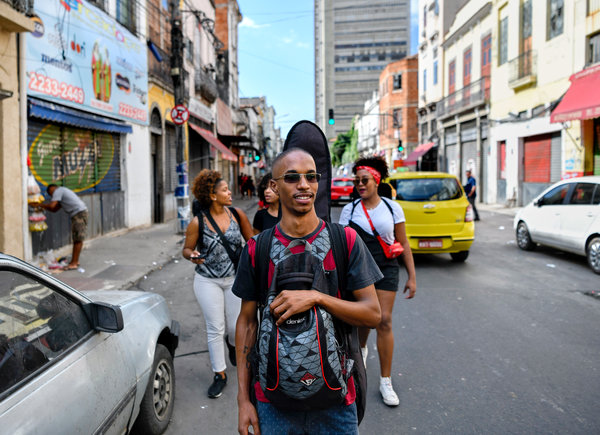 Morro da Providência is one of Rio de Janeiro’s oldest favelas. For Gláucia da Silva, a young classical musician, the thirty-minute hike from the base of the favela to her mother’s house follows a steep incline and a walkway lined with silver dollar-sized bullet holes.

“There’s a lot of violence here and I’m worried that I may get caught up in it,” Ms. da Silva, 19, said while practicing Mozart’s third violin concerto in her room. She often covers her violin case with a colorful scarf, “so that the police won’t confuse it for a weapon.” 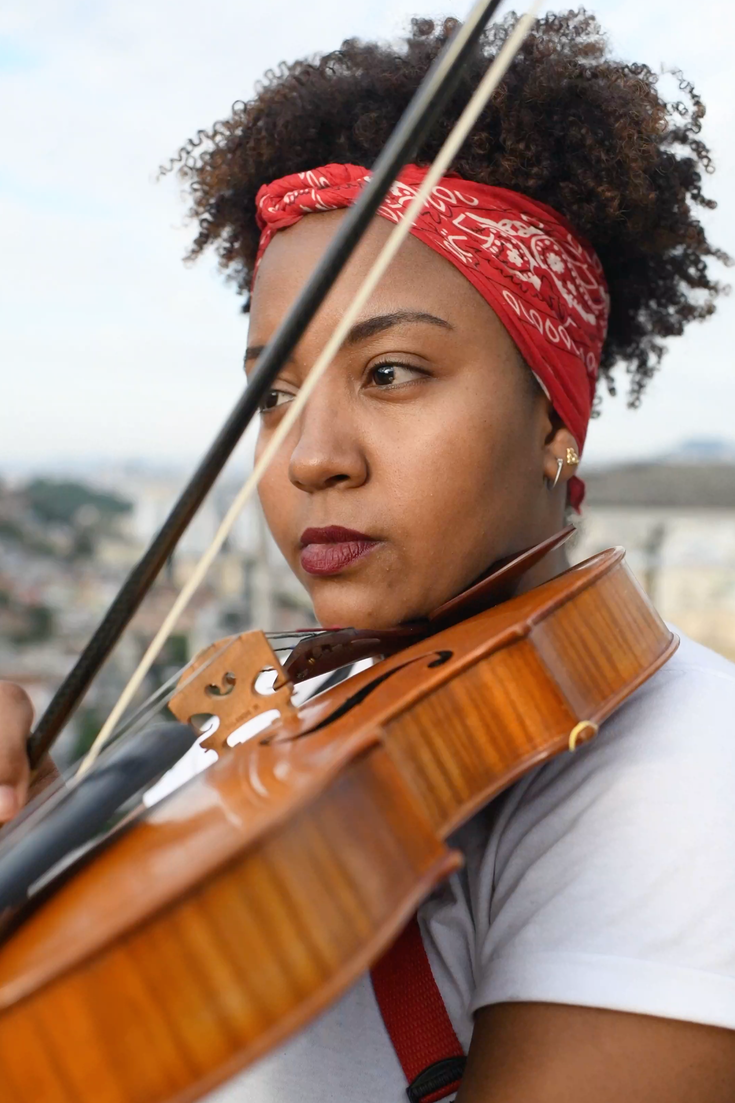 [As The Times reported earlier this year, police officers in Rio de Janeiro gunned down 558 people during the first four months of 2019, nearly five killings a day.]

Ms. da Silva plays in a quartet called Orquestra da Rua (Orchestra of the Street), alongside other classical musicians from Rio’s favelas. They met through a local youth music initiative, som + eu, and have bonded over playing in Rio’s streets and subways, starting two years ago outside a pizzeria near one of their universities. In 20 minutes, playing a medley of classical and pop hits, they were able to earn enough money for the all-you-can-eat buffet, and bring some extra income home for their families.

“Every time I play with the group I feel like I’m around people who understand what it means to be a classical musician in this city,” Ms. da Silva said.

Jessica D’ornellas, 21, is the group’s violist. “My mother used to force me to play when I was a kid,” she said. “But I eventually began to love it and pursue it full time.” Now she studies at the university level, as do the rest of the quartet. But in early May, President Jair Bolsonaro announced a significant budget freeze for federal universities, such as the one Ms. D’ornellas attends, Universidade Federal do Rio de Janeiro. Students, including the members of Orquestra da Rua, took to the streets across Brazil, leading some of the largest protests in the country since Mr. Bolsonaro’s election.

Lucas Freitos Nascimento, 21, plays the cello. He bought his instrument with money earned from teaching music lessons, “but it’s not the best,” he said. “A good one will cost you 12,000 reais (roughly $3,000) and none of us can afford that.”

“The cello has kept me safe in the favelas,” said Mr. Nascimento, who grew up in the Morro da Macacos neighborhood. “It’s like a refuge when bad things are happening around me.”

In addition to practicing, performing, teaching and studying, the members of Orquestra da Rua also volunteer at a youth center, leading weekly workshops for the children in Morro da Providência. In the last year, they were able to raise enough money to pay for a piano and other instruments for the kids to use.

Juliane Nascimento de Souza, 21, comes from a musical family. “My grandfather played violin in the church and has been an inspiration for me,” she said while taking a break from practicing on her family’s terrace in Mangueira, a community known for having some of the country’s best samba schools. “People are always shocked that I’m a classical musician because most people here play samba,” Ms. de Souza said. “Nobody expects a black, poor woman to play the violin.” 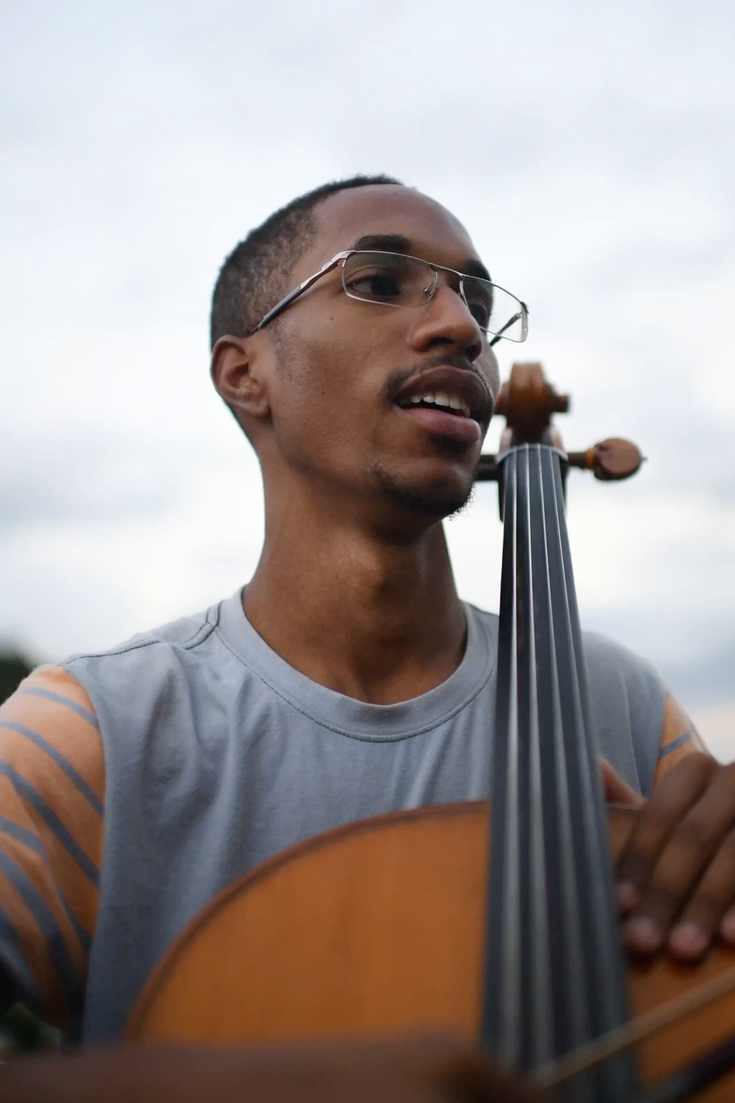 Carlos Vainer, an urban planning professor at the Rio de Janeiro Federal University, leads an inter-university music and art program and invited Orquestra da Rua to perform at a recent event. “The current political leadership is threatening funding for music and the arts in all public universities,” Mr. Vainer told the audience. “Music is a public asset and groups like the Orquestra da Rua are showing us that music and the arts need to be available to everyone in our society.”

Though the future of music funding may be in jeopardy, Ms. D’ornellas still thinks about the places her viola might take her. “I want to one day play European cities like Berlin,” the musician said, while her fiancé, sat close to her in their apartment. “It’s always been my dream.”

Surfacing is a weekly column that explores the intersection of art and life, produced by Alicia DeSantis, Jolie Ruben and Josephine Sedgwick.