Meghan Markle received a lot of criticism for her honest thoughts on her Deal or No Deal experience. However, there is one very important person who is coming to her defense and validating her feelings: host Howie Mandel.

Mandel led the show from 2005 through 2009 and told Us Weekly that he didn’t understand the “big hoopla” from her critics about what Meghan said. He first noted that the set “was a great workplace environment” for him, the crew, and the “briefcase girls,” yet he understands that Duchess of Sussex was only voicing her singular opinion about her time on the show. 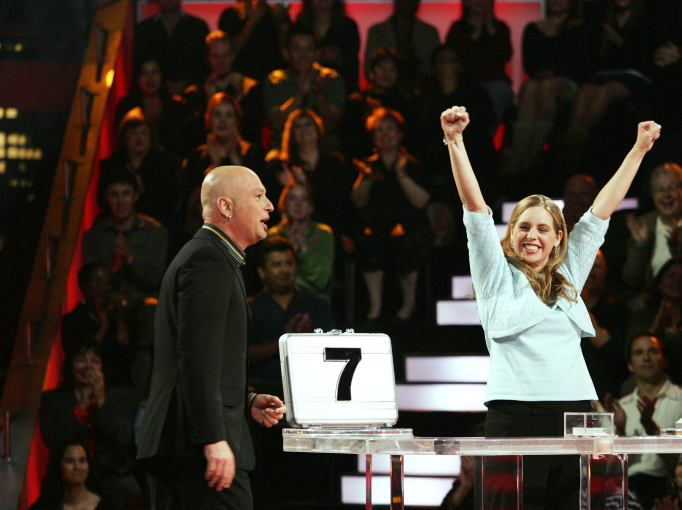 “I don’t think she’s maligning Deal or No Deal,” Mandel explained. “I don’t think there weren’t ever [any] complaints from any of the women. And unlike most shows up until that point, the ladies had more to do. They weren’t just pointing out gifts and opening [cases], a lot of times they were mic’ed and they had their input.” What he thinks her critics are failing to see is that she wasn’t “complaining,” she just had different ambitions from what the show was offering. “I think Meghan just said she wanted to do more. It wasn’t fulfilling for her,” he summed up.

Meghan caught some heat from the internet for not understanding that it was a modeling job, but her comments do point to her questioning what she was doing with her life. She noted she was “grateful” for the work, but it didn’t align with her goals at the time. “There were times I was on set at Deal or No Deal and thinking back to my time working as an intern at the U.S. Embassy in Argentina in Buenos Aires and being in the motorcade with the security of treasury at the time and being valued specifically for my brain. Here, I was being valued for something quite the opposite,” she recalled. So with Mandel now weighing in on the controversy, and supporting Meghan along the way, it’s time to put the Deal or No Deal discussion to rest.

Before you go, click here to see more of Meghan Markle & Prince Harry’s milestones since leaving the royal family. 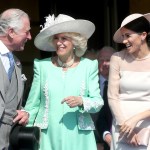