Mike Johnson: The Exact Moment I Learned I Wasn't the Bachelor

Keeping it real. After Bachelorette alum Peter Weber was chosen as the next Bachelor, fellow contender Mike Johnson opened up about how he felt upon learning he hadn’t landed the coveted part.

During an appearance on the “Bachelor Happy Hour With Rachel & Ali ” podcast, Johnson told cohost Rachel Lindsay that he found out “right before going onstage” for the Bachelor in Paradise season 6 reunion. He admitted that he “didn’t want to be there at all.” 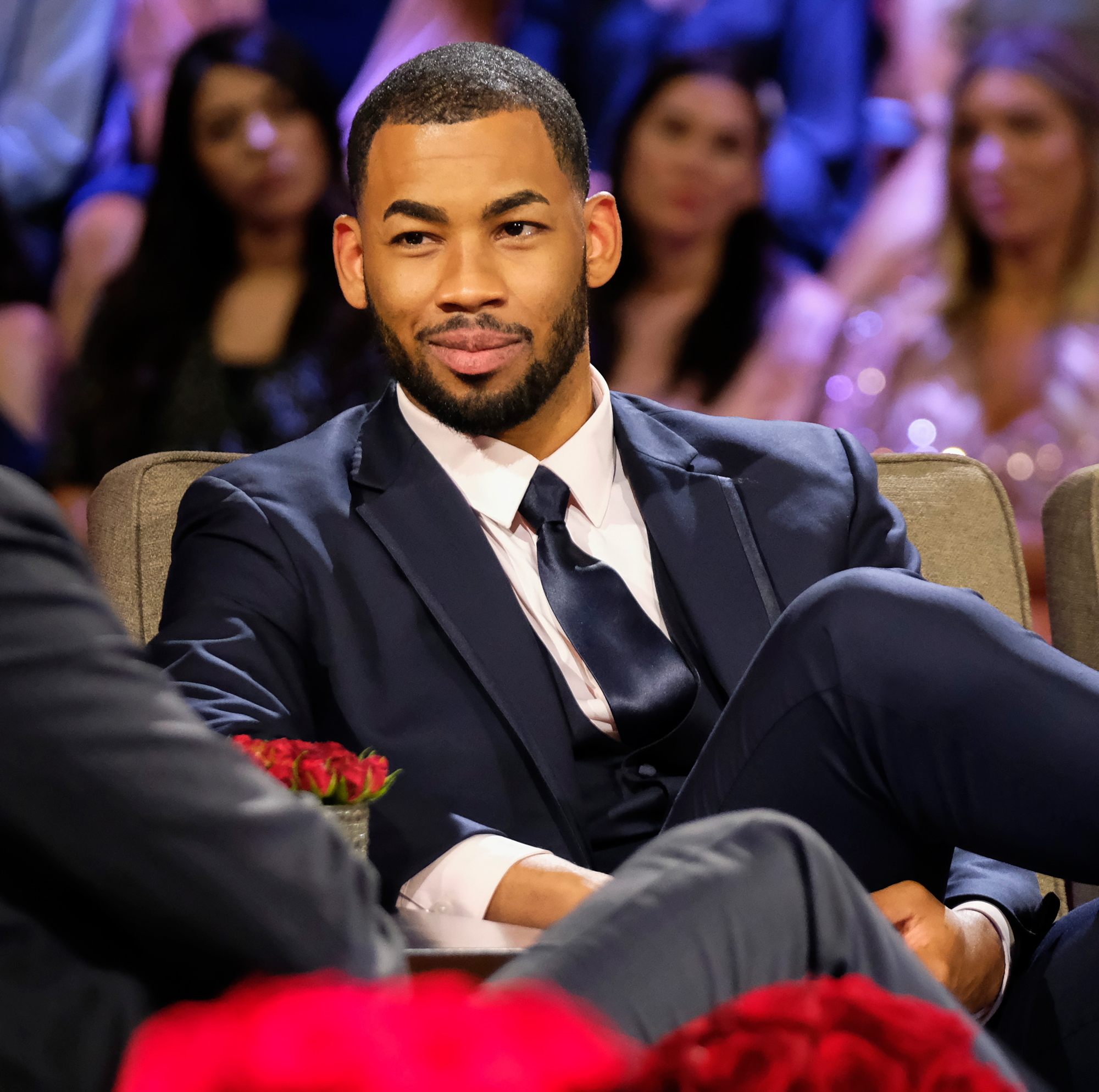 “I found out in the trailers, you know, right before you go on [the] Bachelor in Paradise reunion and I knew it. I already knew in my head,” Johnson, 31, revealed on Thursday, September 19. “Yes, I wanted to be the Bachelor. Yes, I auditioned to be the Bachelor. I went in there with the right intentions of wanting to find love [and] wanting to be true to myself. You might have seen do-rag king come back. I had a list, a word document, of the type of women I wanted, what I was scared of [and] what I wasn’t scared of.”

Johnson noted that he believed “they chose the right person for what they want — and there’s nothing wrong with that at all.” However, he was still upset to hear that he would not become the franchise’s first black male lead.

“When I first found out, I’m not gonna lie — I was sad. I was annoyed when I very first found out,” he continued. “But then, I think by the end of the night, I wasn’t annoyed no more because I was appreciative and thankful that they told me ‘No’ right then and there, because now I can focus on myself. I’m just blessed because I know I’mma find my wife and find my queen.”

The Air Force vet appeared on season 15 of The Bachelorette, where he competed to win over Hannah Brown. Though he quickly became a fan favorite among Bachelor Nation devotees, he was eliminated in week 7 — right before hometown’s week.

He later returned to the Bachelor Nation world by appearing on Bachelor in Paradise’s 6th season. While on the summer spinoff, he went on a date with Caelynn Miller-Keyes and had a fling with Sydney Lotuaco. On “Bachelor Happy Hour,” he explained that his belief of Lotuaco not finding him “sexually attractive” and there romantic connection not being present “whatsoever”  is what contributed to their split.

A source previously told Us Weekly that Johnson was “being seriously considered” for The Bachelor. Though Weber — who is employed as a pilot — will tackle the leading role after Colton Underwood, Johnson still acknowledged what his former costar brings to the table.

“I think Peter is a good looking dude with his 5 o’clock shadow,” he said on Thursday’s podcast. “He has a fun, super fun job. His family’s amazing. His little brother, I know personally — he’s a dope kid. … I think I would have been more entertaining. I said it, and I’m gonna stick by my word.”