The cast of Degrassi was no stranger to tackling tough topics on the teen series, but sometimes the issues hit too close to home. Miriam McDonald revealed the writers made her character, Emma, anorexic while the actress was recovering from an eating disorder of her own.

‘Degrassi: The Next Generation’ OGs: Where Are They Now?

The 33-year-old Canadian, who played Emma Nelson on Degrassi: The Next Generation for nine seasons, got emotional during an Instagram Live with former costar Cassie Steele (Manny Santos).

“I do not think it was done justice. That is such a massive issue for me,” McDonald told Steele, 31, on Sunday, June 27, about Emma’s season 5 story line before she started to cry. “They know that my sister passed away after 15 years with a very serious eating disorder, so I think that the small way that the episodes glossed over it were, in my opinion, almost a disservice. … There’s a spectrum where you can dabble in an eating disorder the way Emma did and you fight your way back after a matter of weeks and there’s a point of no return.”

Steele agreed that shooting the eating disorder episodes were “some of the hardest” and “tense” to make. McDonald subsequently revealed for the first time that she struggled with food while filming the early seasons of the Canadian soap.

“For those episodes, it’s not something I’ve really talked about, my experiences in the early seasons with an eating disorder of my own. … It’s not something I’ve wanted to talk about just mainly because I in no way ever wanted to glorify that,” she explained. “Having gone through it so personally, I just really wish that more could’ve been done with them.”

Steele noted that it was a “hard time” on set for her too as McDonald’s on and offscreen friend.

“At that time, you were coming out of it. I felt, like, guilty and almost, like, upset with the writers for making you go through that when it was such a hard thing for you to come out [of],” the singer said. “And when you were already dealing with it with your sister. And I remember just feeling very tense and angry on set with the writers for making you have to do this again when it’s, like, when you come back from something like that, it is so hard … anything can tip the scales, anything can move you in that direction again, as you know. I felt like it was such a hard thing for us to get through being so close to it.”

McDonald added that she didn’t put as much of her “heart and soul” into the story line as she could have because she was “trying to keep that arm’s length distance because it was so relevant.” 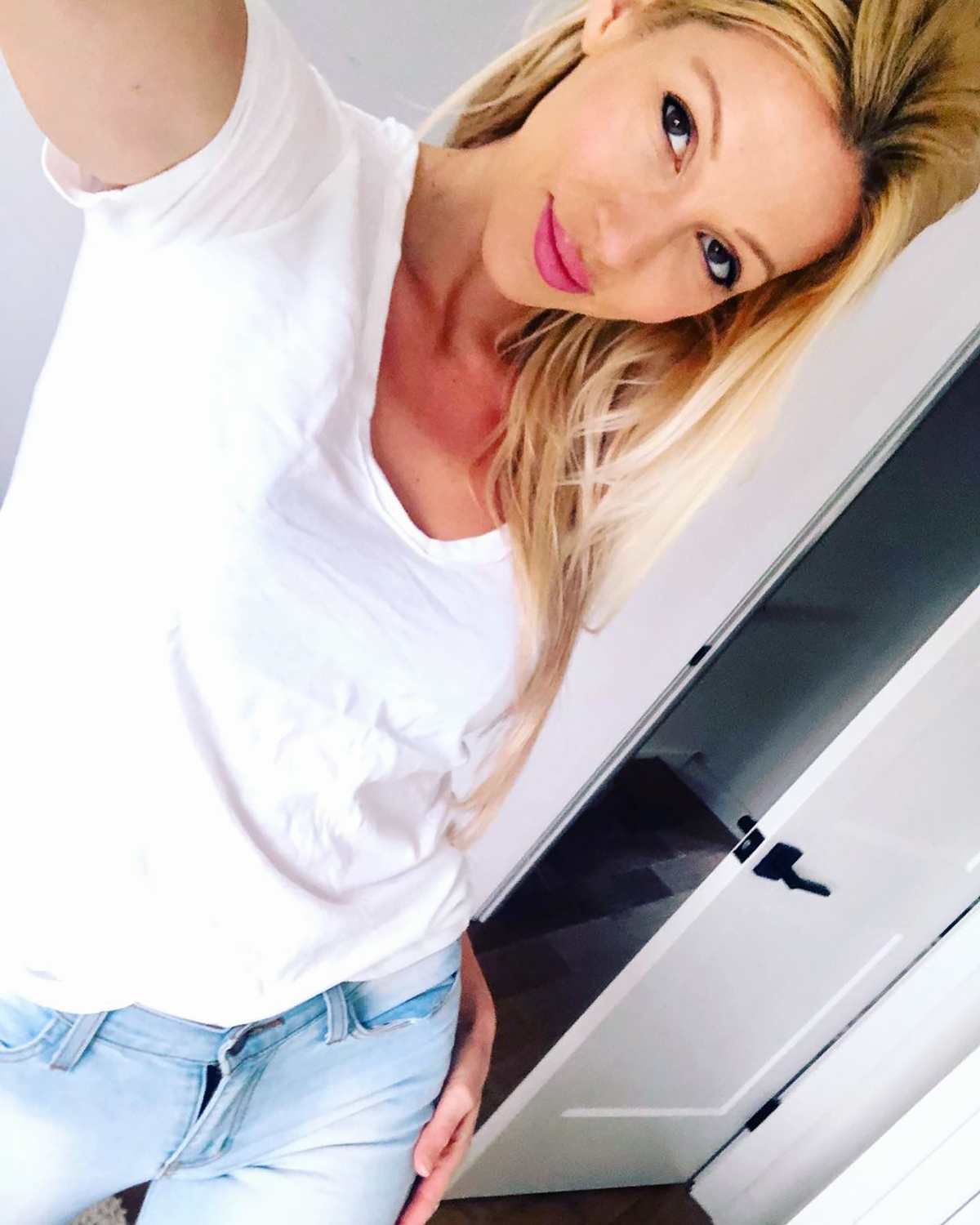 The two actresses came together to talk about Degrassi in honor of the show’s 20th anniversary earlier this month. While reminiscing about the long-running show, McDonald also noted that she believes her character would have ended up with Sean (Daniel Clark) and not Spinner (Shane Kippel).

Fan-Favorite TV Couples Who Didn’t End Up Together

“I was always a Sean and Emma fan. I think it would have been amazing for them to come back together after, like, years apart and everything that they’ve been through. At the time [of Degrassi Takes Manhattan], Danny Clark wasn’t a part of the cast,” she said. “I think Sean and Emma should’ve ended up together. … If I was the writers, I would say [Emma and Spinner] decided they were better as friends and separated and Sean returns from Afghanistan or wherever he was shipped off to and they reconnect.”

After a decade on the air, Degrassi: The Next Generation, the fourth installment of the franchise, was known simply as Degrassi for seasons 10 through 14. Following the 2015 finale, Degrassi: Next Class ran on Netflix for four seasons.