Morning Update: See The Lights Go Out On Broadway

This weekend, US Immigration and Customs Enforcement (ICE) planned to carry out a massive operation targeting undocumented families with deportation orders. The “mass” arrests that President Trump promised did not occur.

Instead, many immigrants — those with legal status and those without — stayed home and avoided the prospect of encountering ICE officers.

Advocates set up hotlines in cities like New York and Miami that took phone calls reporting officers canvassing neighborhoods, but no arrests were confirmed this weekend.

ICE operations usually take place over several days. Trump has tried to suggest that millions of people will be swept up in the raids, but the raid is unlikely to even lead to thousands of arrests.

The president’s series of racist tweets seemed to be aimed at representatives Alexandria Ocasio-Cortez, Ilhan Omar, Rashida Tlaib, and Ayanna Pressley, freshmen Democrats and women of color who recently spoke out against racist systems within the US and Trump’s immigration policies.

Trump tweeted, “Why don’t they go back and help fix the totally broken and crime infested places from which they came.” All four are American citizens, and three of them were born in the US.

Democrats and at least one former Republican were quick to call out the president.

Additional reading: Progressive activists are frustrated with the House Democrats’ fight with Ocasio-Cortez and the other new women of color in Congress: “They’re not just four votes! For many of us, they’re the physical manifestation of generations of blood, sweat, and tears for representation in Congress.”

Climate change is making hurricanes like Barry wetter and more dangerous. Barry made landfall as a Category 1, before being downgraded to a tropical storm. It was predicted to dump between 10 and 20 inches of rain over southern Louisiana and Mississippi. Barry follows a string of devastatingly wet storms, a dangerous trend fueled by global warming.

Police shot and killed an armed man allegedly attempting to set fire to an ICE detention facility in Washington state. An employee at the detention center called police, reporting a man with a rifle outside, throwing incendiary devices. Police responded and reported shots fired. The man was identified as 69-year-old Willem Van Spronsen.

A 35-year-old YouTuber died in the UK’s first fatal electric scooter crash. Emily Hartridge, a popular YouTuber, became the first reported fatality involving an e-scooter in Britain, where the government is currently reviewing laws around ridership and scooter companies.

Meghan Markle And Beyoncé met at the UK premiere of The Lion King. That’s two women of royalty in one film premiere. People are positively freaking out over the meeting and the hug the pair shared. 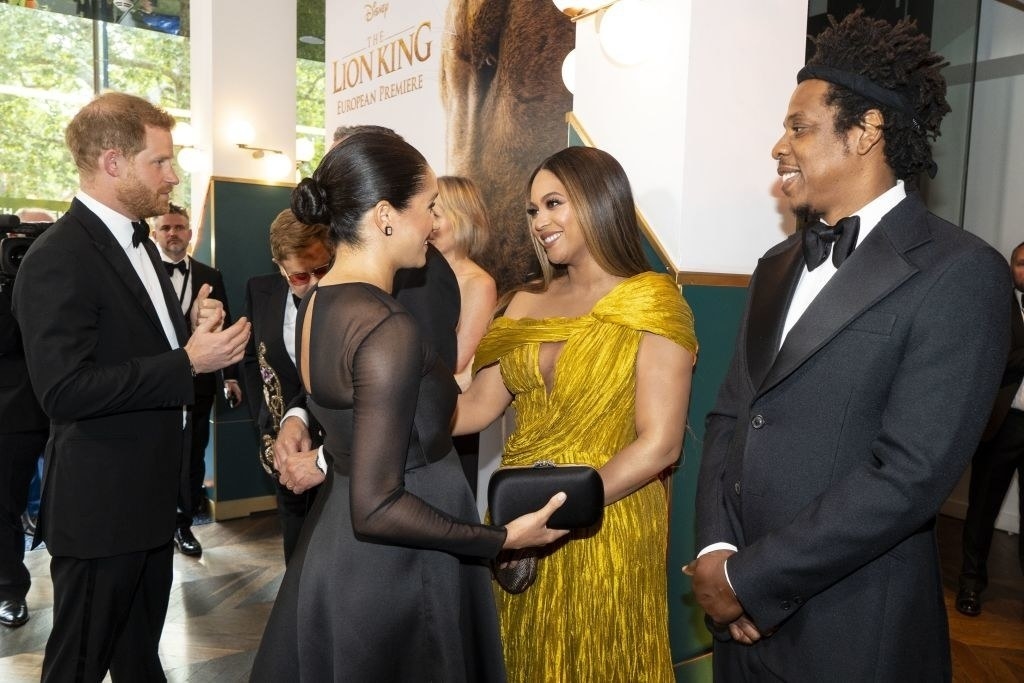 Extinction Rebellion shut down London to shock people into facing the reality of climate change. That was just the beginning.

Extinction Rebellion, the climate change protest group, first made major headlines in April by bringing London to a standstill for more than a week. Thousands of protesters occupied traffic points across the city, resulting in more than 1,000 arrests.

The group’s principles can be summed up as:

1. Tell the truth — politicians should acknowledge how dire the climate crisis is.

2. Act as if the truth is real — do everything to reverse course.

The drumbeat is growing — the group has affiliates in more than 50 countries. And while Extinction Rebellion looks like a freewheeling movement fond of costumes and stunts, there is actually a thought-out method to its madness.

Read our deep dive into how they hope to transform climate protests — and save the world. 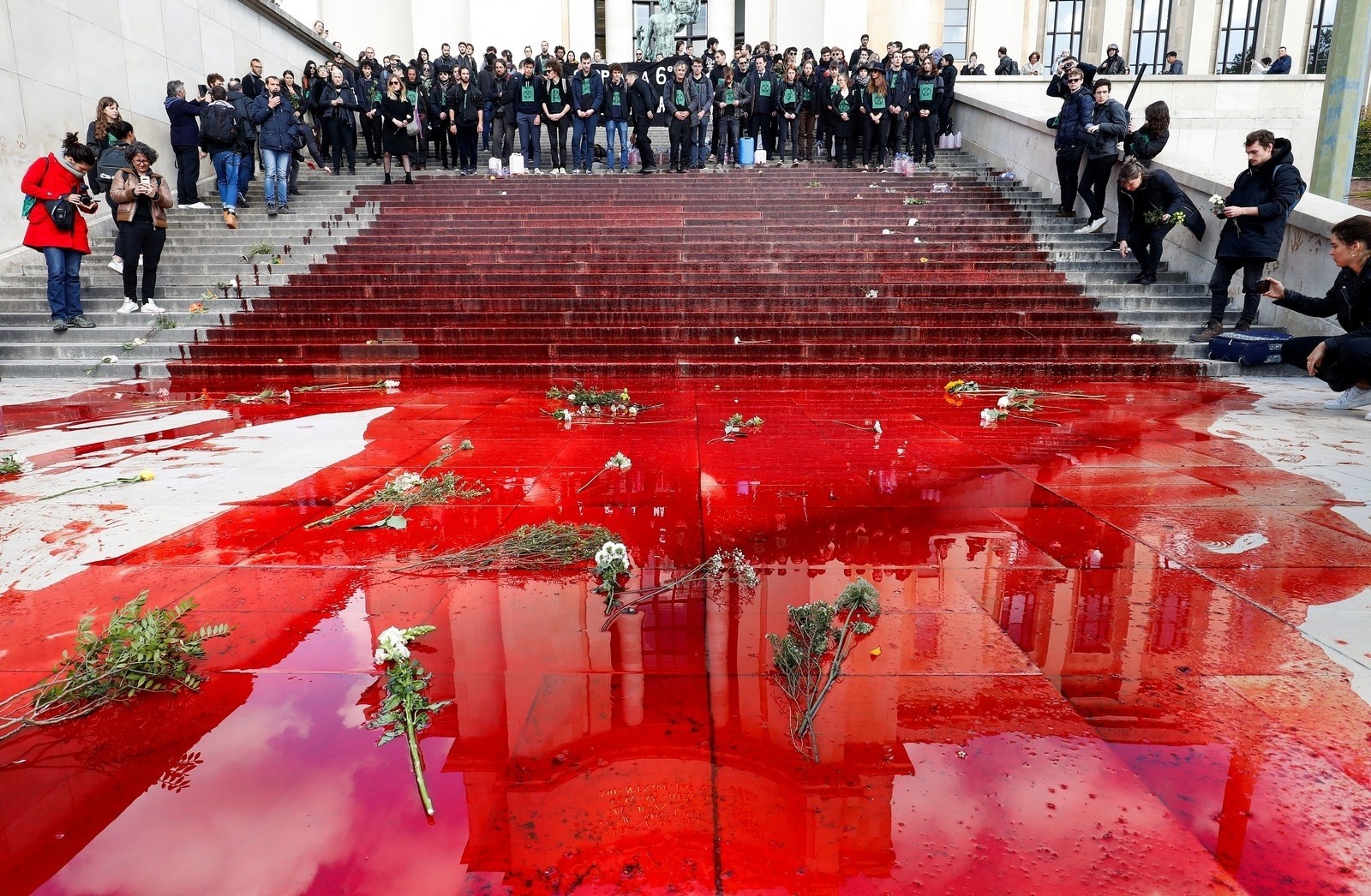 New Yorkers made the best of a massive blackout with sidewalk performances, a cookout, and street hangouts

Just before 7 p.m. Saturday, Manhattan’s Upper West Side was hit with a large power outage that left tens of thousands of New Yorkers without power.

The outage halted subways and cut power to elevators, street lights, and the iconic billboards in Times Square. But it also brought out the best in everyone: Broadway performers put on impromptu street shows, good samaritans stopped to direct traffic, and an evacuated Carnegie Hall concert suddenly started in the middle of the street.

Enjoy these good stories of how people came together during the blackout. 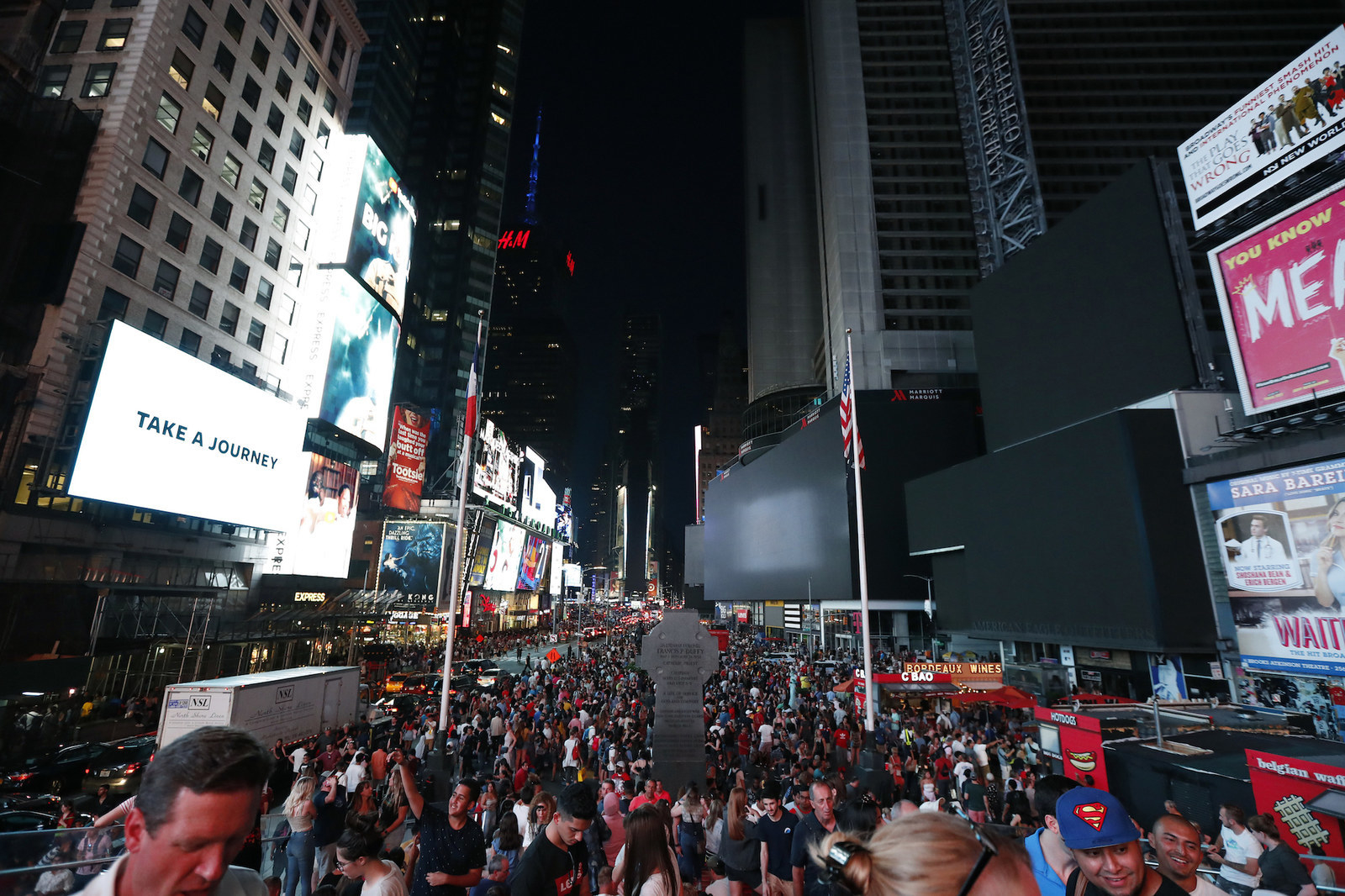