MTV VMAs Announce 2021 Performers, and They Include Lorde, Lil Nas X, and More 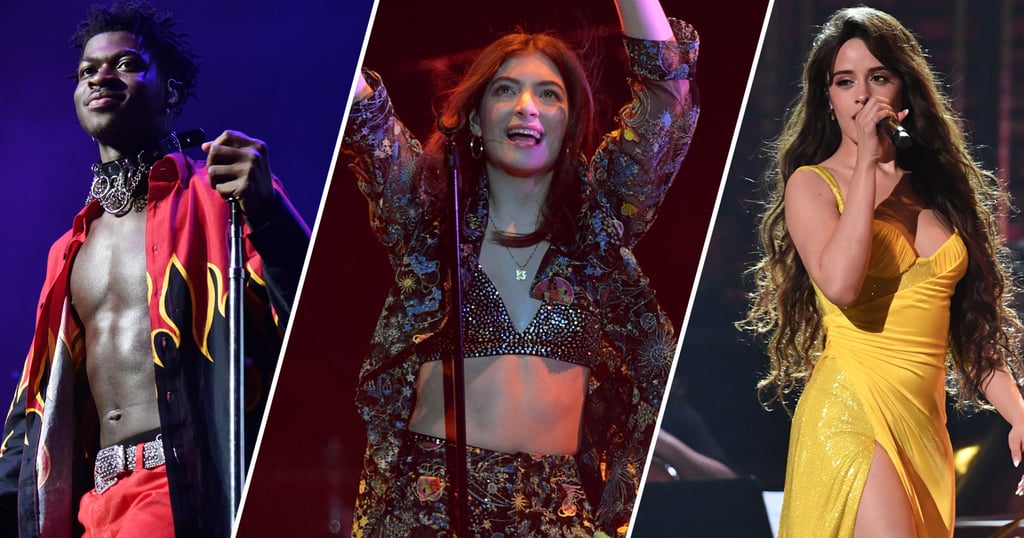 MTV VMAs Announce 2021 Performers, and They Include Lorde, Lil Nas X, and More

The MTV VMAs are sure to be a show-stopping event, especially if the recently announced performers list is any indication. On Wednesday, MTV announced the first round of artists who will be taking the stage at Barclays Center in Brooklyn, NY on Sept. 12. In addition to VMA nominees like Lil Nas X and Olivia Rodrgio, the performers list also includes Lorde, who will be returning to the VMAs stage for the first time since 2017. Additional performers are expected to be announced at a later date. Seeing that Megan Thee Stallion is one of the most-nominated artists this year, there’s a good chance we might get a “WAP” performance. Ahead, see all the performers who have been announced, so far.