Earle was the son of country star Steve Earle and over the weekend his family posted an Instagram announcement of his death, telling his fans, “So many of you have relied on his music and lyrics over the years and we hope that his music will continue to guide you on your journeys.”

His family also posted lyrics from the ballad “Looking for a Place to Land,” from Earle’s 2014 album “Single Mothers.”

A conscious throwback to old-time country and blues music, Earle released such albums as “Harlem River Blues” and “The Saint of Lost Causes” and was named Emerging Act of the Year at the 2009 Americana Honors & Awards ceremony. 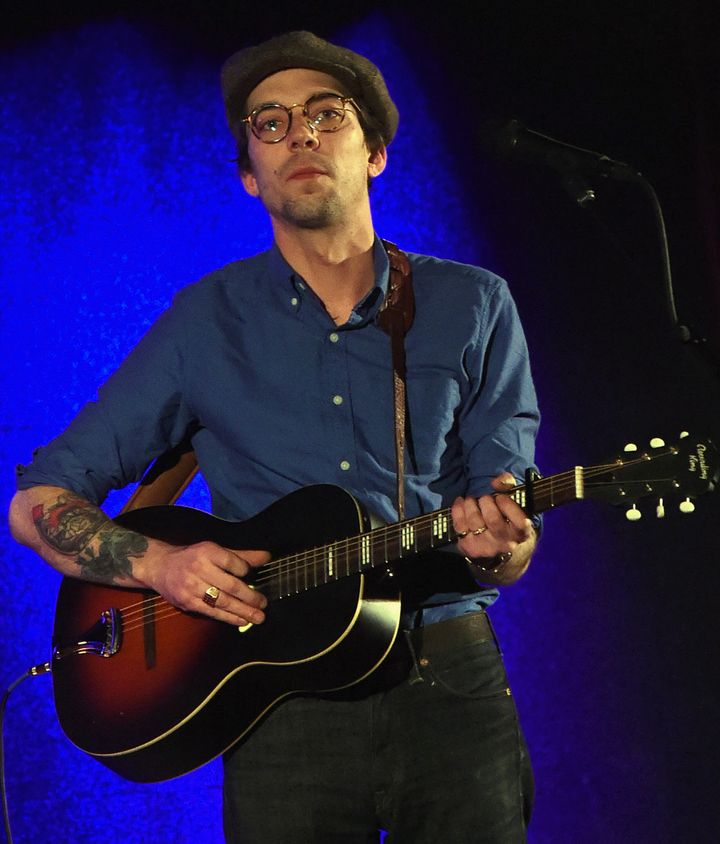 He wrote often of loneliness, flight and forgiveness, like in the mid-tempo rocker “I Wanna Be a Stranger.”

“Don’t wanna walk away but/I’m tired of acting in anger/Too tired to even try and/I just wanna be a stranger.”

Earle was a Nashville native and his father named him in part for songwriter and family friend Townes Van Zandt, although Justin would say that his mother, Carol Ann Hunter, would have preferred a different name.

“My mother hated Townes Van Zandt,” he told Rolling Stone in 2019. “My first name was supposed to be Townes, but my mother would not have it. She hated him because of the trouble that Dad and him got into, but she still played his music.”