Ray Ciccarelli, a part-time NASCAR truck series driver, just found a dubious way to make a name for himself.

Ciccarelli announced Wednesday that he’ll leave the circuit after 2020 because NASCAR is banning the Confederate flag at all events.

In a since-deleted but screen-captured Facebook post, Ciccarelli said he “could care less about the Confederate Flag but there are ppl that do and it doesn’t make them a racist all you are doing is f―-ing one group to cater to another and i ain’t spend the money we are to participate in any political BS!!”

Ciccarelli, 50, who drives the No. 49 CMI Motorsports Chevrolet in the NASCAR Gander RV & Outdoors Truck Series, has earned one top 10 finish in the past three years, Sports Illustrated noted. 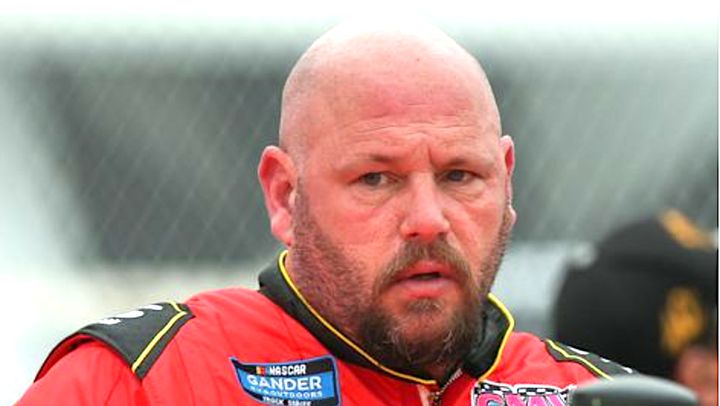 On Wednesday, NASCAR, which has deep roots in the South, banned the Confederate flag, widely seen as a symbol of slavery and segregation, from all events and properties to promote a more inclusive environment. The move came soon after Black driver Bubba Wallace called for a ban.

The announcement came as the Black Lives Matter movement gained momentum amid the national outcry over the police killing of George Floyd. NASCAR now also allows team members to kneel during the national anthem as a form of peaceful protest.

NASCAR, one of the few prominent sports organizations up and running since the coronavirus pandemic began, has been televising races without fans in the stands. But a limited amount of spectators will be allowed at select races on June 14. 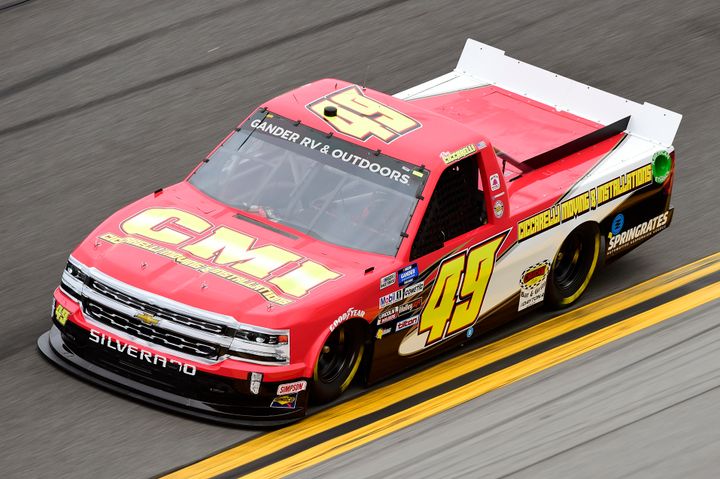