Netflix Cancels Its Sports Drama Spinning Out After One Season 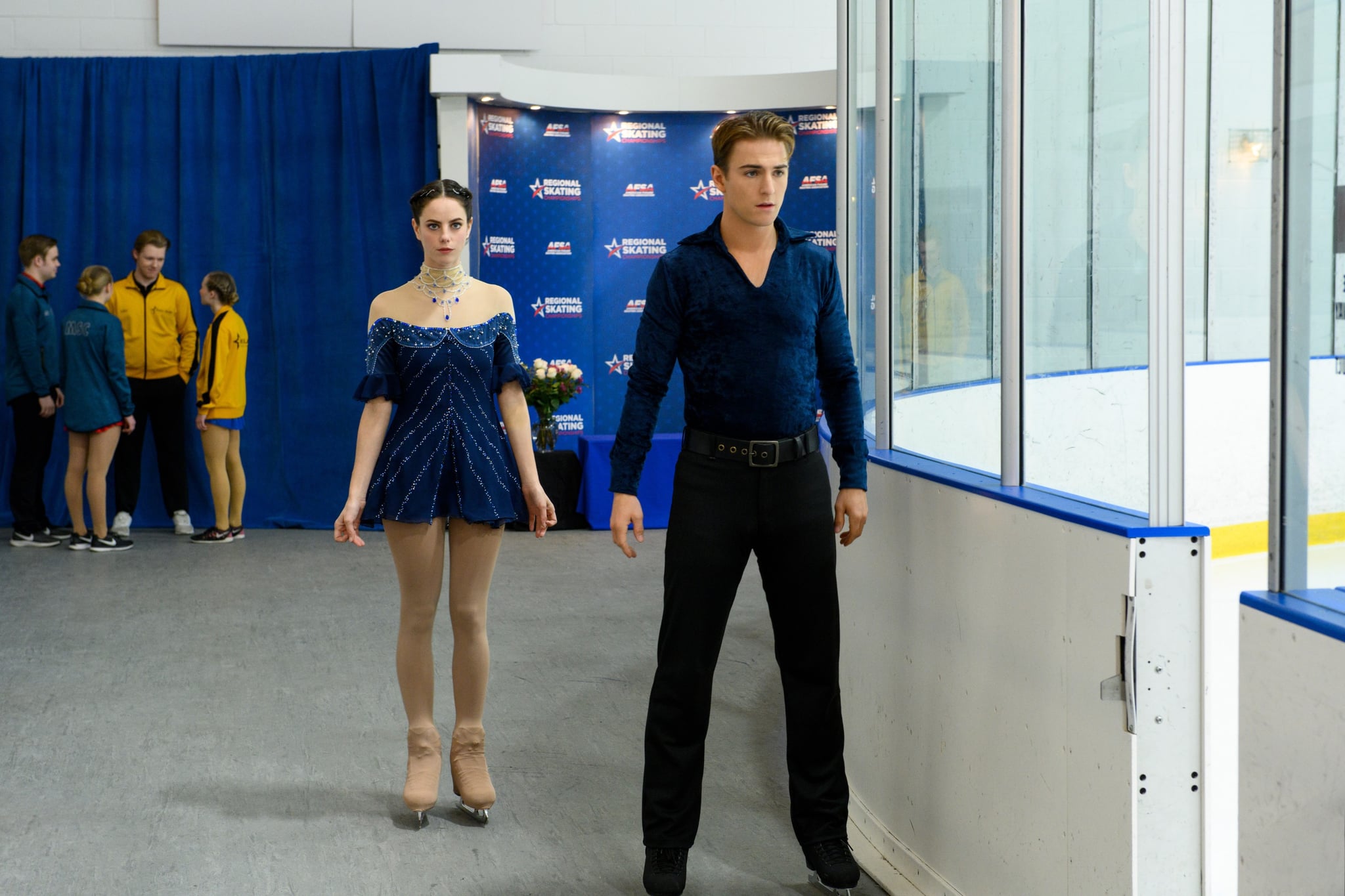 Netflix’s figure-skating series Spinning Out packs tons of drama into its first season, but there won’t be a season two. On Tuesday, it was announced that the sports drama would not be returning for another season.

The series, created by Samantha Stratton, first launched on Jan. 1 and has since received mixed reviews from critics with a 63 percent approval on Rotten Tomatoes. Spinning Out does have some niche appeal, as a drama about a niche sport, but the interpersonal storylines are every bit as intriguing as the actual skating stuff. For skating fans, it’s a fun way to fill the gaps between Olympic cycles, with the next Winter Olympics a full two years away — and there are plenty of real-life references in the show!

The finale of Spinning Out season one certainly seemed to set up a second season, ending on several cliffhangers. On the sports side of things, we haven’t yet found out how Kat and Justin’s program at sectionals goes, since the episode ends right as they take the ice — will they make it through to nationals or not? Kat’s skier friend Marcus also faces a setback when he’s cut from his team. It’s the personal relationships that are even more on edge, though, particularly when it comes to Kat’s teenage sister, Serena, who reveals she’s been taken advantage of by the adult Dr. Parker.