Netflix execs were once anxious about the term 'binge,' so they tried to make 'marathon' viewing happen instead 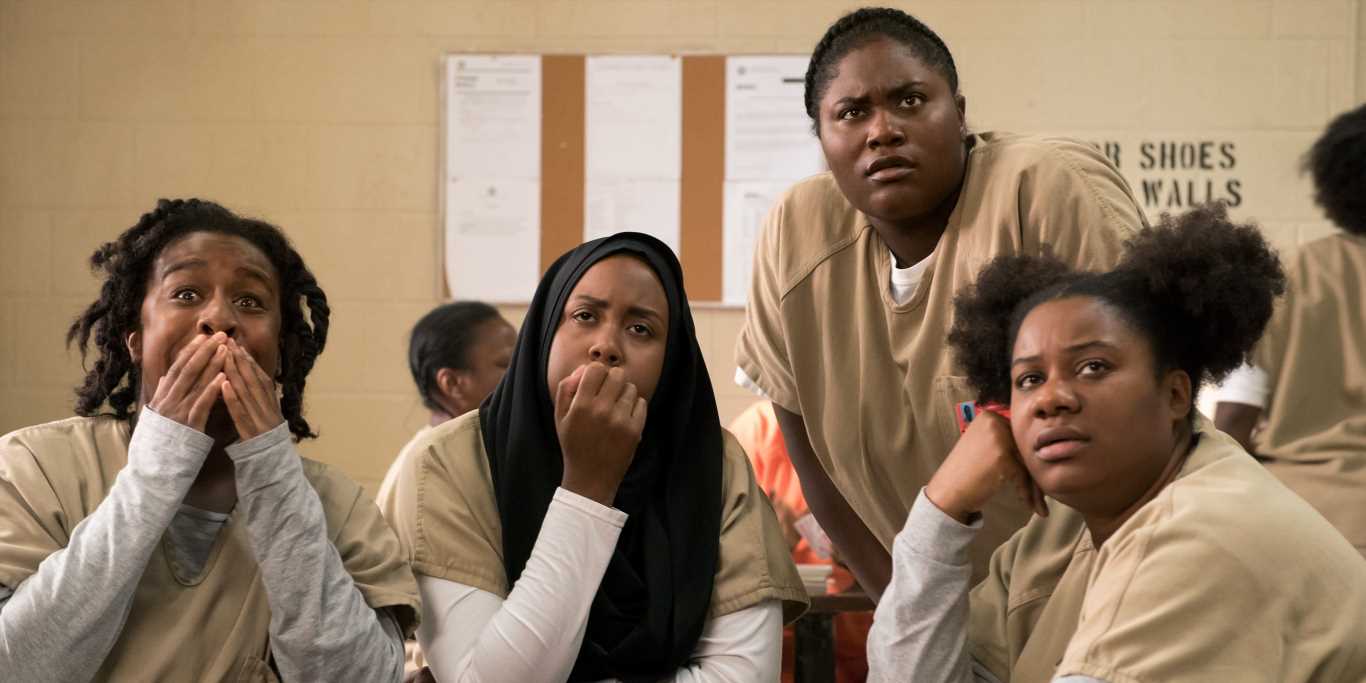 Netflix’s early breakout original series, including “Orange Is the New Black,” helped prove the model for simultaneous episode releases — and enabled the rise of binge-watching.

But the term “binge-watching” itself took some getting used to among Netflix executives.

Back in 2013, when “Orange Is the New Black” premiered, the term still made some people at the company uncomfortable.

“We had some anxiety around the term ‘binge’ and we kept trying to find other verbs to help people through,” Cindy Holland, vice president of original content at Netflix,told the Hollywood Reporter. “But it’s what the media and audience kept coming back with and stuck to, so we just learned to love and accept it.”

One alternative that Netflix preferred was “marathon” viewing, a former Netflix executive, who was at the company at the time, told Business Insider.

Where the term “binge” has been associated with excessive drinking, eating, and, generally over-doing it, “marathon” has more positive connotations of health and accomplishment.

“I don’t like the term ‘binge,’ because it sounds almost pathological,” Todd Yellin, now Netflix’s vice president of product,told The Wall Street Journal in 2012, when the phenomenon was starting to take hold. “‘Marathon’ sounds more celebratory.”

Over time, as Holland said, Netflix learned to embrace the binge. The streaming company has since touted binge-watching on the service by revealing stats on the shows that usersbinge most andfastest, among other research.

For a deep dive on how Netflix and its rivals are using AI to push their shows and movies, check out this excerpt fromBusiness Insider’s AI series:

END_OF_DOCUMENT_TOKEN_TO_BE_REPLACED

END_OF_DOCUMENT_TOKEN_TO_BE_REPLACED
We and our partners use cookies on this site to improve our service, perform analytics, personalize advertising, measure advertising performance, and remember website preferences.Ok