Netflix Knows You Love Virgin River, and That's Why Season 2 Is Already in the Works 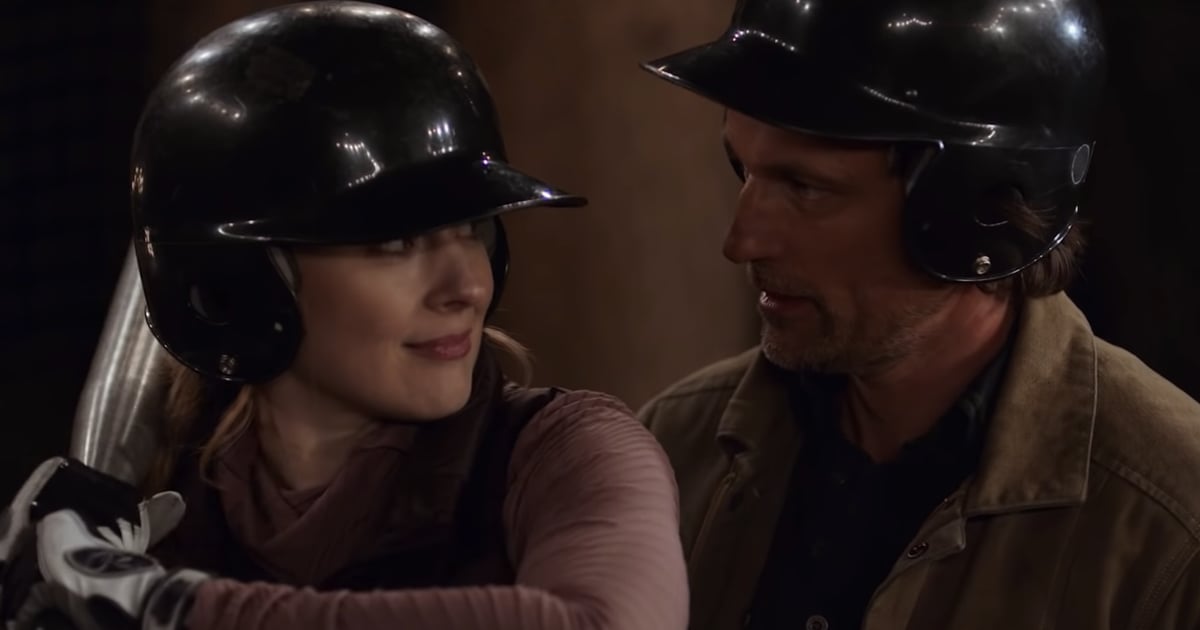 The romantic drama Virgin River was a hit for Netflix in its first season, but will there be a season two? Fans of the series are in luck! According to a Deadline report, Netflix has officially ordered a second season of Virgin River. The current plan is for season two to film soon and be ready for a debut later in 2020. Although there hasn’t been a ton of press about what season two will entail, here’s what we do know.

There’s plenty of material for a second season of Virgin River to work with. The series is based on a bestselling contemporary romance book series by Robyn Carr, which includes more than 20 books in all. At the center of the stories’ universe is nurse practitioner Melinda Monroe (played by Alexandra Breckenridge), who moves to the small town of Virgin River in hopes of a fresh start. Of course, it wouldn’t be a drama series if things were that easy. Along with Breckenridge, the series cast includes Martin Henderson, Annette O’Toole, Tim Matheson, Lauren Hammersley, Jenny Cooper, Daniel Gillies, and Colin Lawrence. The first season had ten episodes, which has become a pretty standard episode count for many Netflix originals; it has not yet been announced how many episodes will be in season two.

While other recent Netflix dramas such as Spinning Out are still waiting for renewal news, Virgin River is full steam ahead — and it’s not the only romance offering the streaming platform has greenlit. Deadline also reported that Netflix has given a season order to Sweet Magnolias, based on a series of romance novels by Sherryl Woods. JoAnna Garcia Swisher is set to star in the South Carolina-set series, which is slated for a 2020 debut. With so many new streaming platforms entering the market, it makes sense that Netflix is dipping into new genres in order to compete with all the possibilities out there!