Netflix’s ‘Special’ Has A Lot Left To Say About Disabled Lives, Gay Sex

The second and final season of Netflix’s “Special” reaches its emotional climax after two characters have a romantic getaway interrupted by literal poop.

The intentionally cringeworthy scene, which takes place in the series’ penultimate episode, is indicative of what makes “Special” so, well, special. The show, based on creator Ryan O’Connell’s experiences as a gay man with cerebral palsy, is best known for its candid portrayal of sex as a sometimes less-than-satisfactory experience. One of the characters in that scene also happens to be a disabled person ― a powerful aspect that’s easy to overlook, because the show is a comedy with a lot to say about relationships, toxic workplaces and millennial culture.

“Hopefully, I’ve removed some stigma and made nondisabled viewers feel less skittish and uncomfortable around disability, too,” he added. “That’s what I hope to do: lube and disabled awareness.” 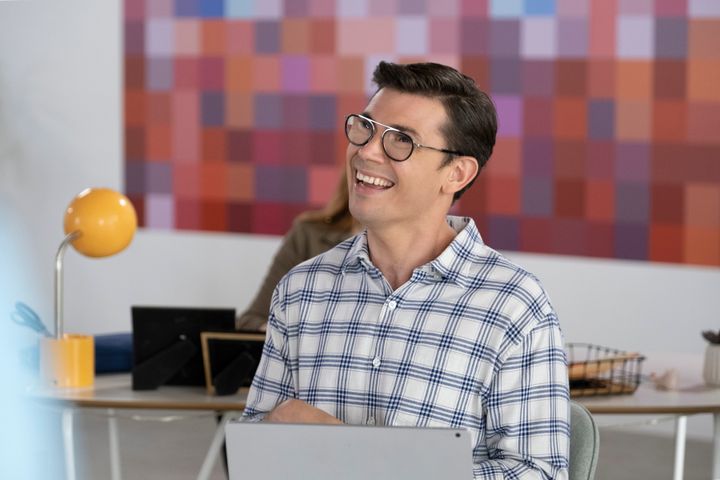 Season 2 of “Special,” which debuts Thursday, contains many provocative and subtly inclusive moments. The show follows Ryan (played by O’Connell), who is now living apart from his estranged, if well-meaning, mother (Jessica Hecht). Unfortunately, his newfound independence is counterbalanced by his perceived inability to find a boyfriend.

Things start to look up, however, when Ryan meets Tanner (Max Jenkins of “Dead to Me”), a dance instructor who is handsome, charismatic and frustratingly evasive about his own relationship baggage. Meanwhile, Ryan’s gal pal, Kim (Punam Patel), is enjoying nights on the town with the handsome Harrison (Charlie Barnett) but nonetheless grappling with her own intimacy issues.

For O’Connell, Season 2 of “Special” is a bittersweet triumph. In December 2019 ― eight months after Season 1 debuted to critical acclaim ― he got word that the series had not only been renewed, but that each episode’s running time would be increased from 15 minutes to half an hour. Still, there was one major caveat: Season 2 would also be the show’s last. 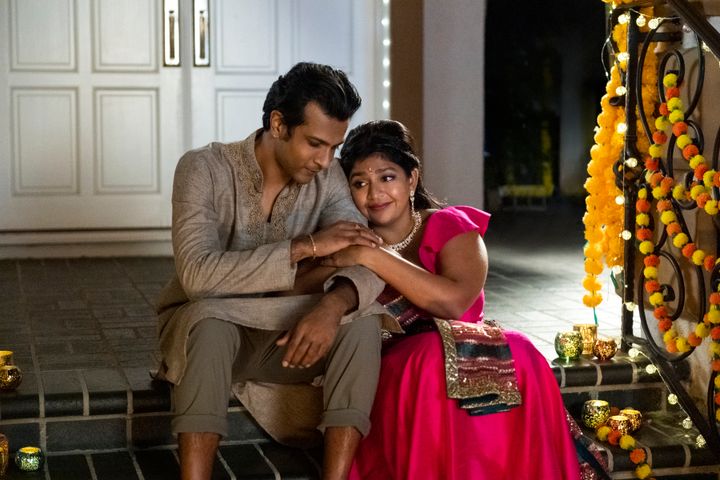 In hindsight, however, O’Connell is relieved he was able to process his show’s cancellation before production on Season 2 began last year.

“Netflix renewed and canceled us in the same phone call, which was definitely a roller coaster,” he said. “However, I’m grateful they told me in advance because it would have felt like creative blue balls if I’d made this season hoping for Season 3. It allowed me to really, really think, because I want the audience to feel good about where we leave these characters.”

The show’s expanded running time also allowed O’Connell to secure a number of high-profile guest stars, including Lauren Weedman of HBO’s “Looking” and Leslie Jordan. It also gave him the chance to bring on more disabled actors such as Buck Andrews, who plays an autistic gay man.

Production was temporarily halted due to COVID-19 in 2020, but once shooting resumed earlier this year, O’Connell was adamant that the show steer clear of addressing the pandemic on-screen.

“I don’t need to see that,” he said. “Right now, there’s such a desire for human connection. ‘Special’ is a show that confronts real issues, but I like to cover my vegetables in sugar. We need pleasure. We need joy. We need escapism.”

Before O’Connell made his television acting debut in Season 1 of “Special,” he was best known for his behind-the-scenes work on NBC’s “Will & Grace” revival and MTV’s “Awkward.” In 2015, he published a memoir, “I’m Special: And Other Lies We Tell Ourselves,” which caught the eye of actor Jim Parsons and director Craig Johnson. Together, the trio secured a deal with digital content company Stage 13 to develop “Special” as a series based on O’Connell’s book.

If all goes according to plan, the end of “Special” will mark the start of a new professional chapter for O’Connell. Next year, he’s set to publish his debut novel, “Just By Looking at Him.” A film adaptation of the book is also in the works with O’Connell as its star. Meanwhile, he’s also working on the HBO Max series “Accessible,” which takes place at a boarding school for disabled teens.

And ultimately, O’Connell will be grateful if viewers come away from “Special” with both an open mind and a renewed sense of optimism about the world at large.

“I hope that people see it as a sort of balm for these times, and it brings them happiness while progressing their own thinking with regard to disability, queerness, whatever,” he said. “We need that now more than ever.”

Season 2 of “Special” debuts May 20 on Netflix. Catch the series trailer below.