There’s a reckoning going on in reality TV land.

Normally, when viewers meet the cast of reality show participants for the first time, it’s a sea of white faces, or, at the very least, a majority of white faces. It’s discouraging for Black people, Indigenous people and people of colour to see, as they almost always watch the non-white contestants get voted off early, or in clumps. This is about to change across the board.

CBS wants its future reality series to have casts that are at least 50 per cent Black, Indigenous and people of colour, starting in the 2021-2022 broadcast season. Ever since the death of George Floyd, there has been a marked move to increase diversity both in front of and behind the camera, but somehow most reality shows were left in the dust. No longer.

“The reality TV genre is an area that’s especially underrepresented, and needs to be more inclusive across development, casting, production and all phases of storytelling,” said George Cheeks, president and CEO for CBS Entertainment Group, in a statement on Tuesday.

“As we strive to improve all of these creative aspects, the commitments announced today are important first steps in sourcing new voices to create content and further expanding the diversity in our unscripted programming, as well as on our Network.”

CBS is also dedicated to devoting at least one-quarter of its annual reality budget to projects created or co-created by producers who are Black, Indigenous or people of colour. The network is planning similar updates to its scripted programming as well, with at least 25 per cent of future script development budgets going to projects by diversified writers. They’re also looking to increase the diversification of the writers’ rooms.

In July, Cox, who will remain as host of BBCAN while taking on new production duties, made it clear that the Canadian reality show wanted to be a frontrunner in terms of making change. 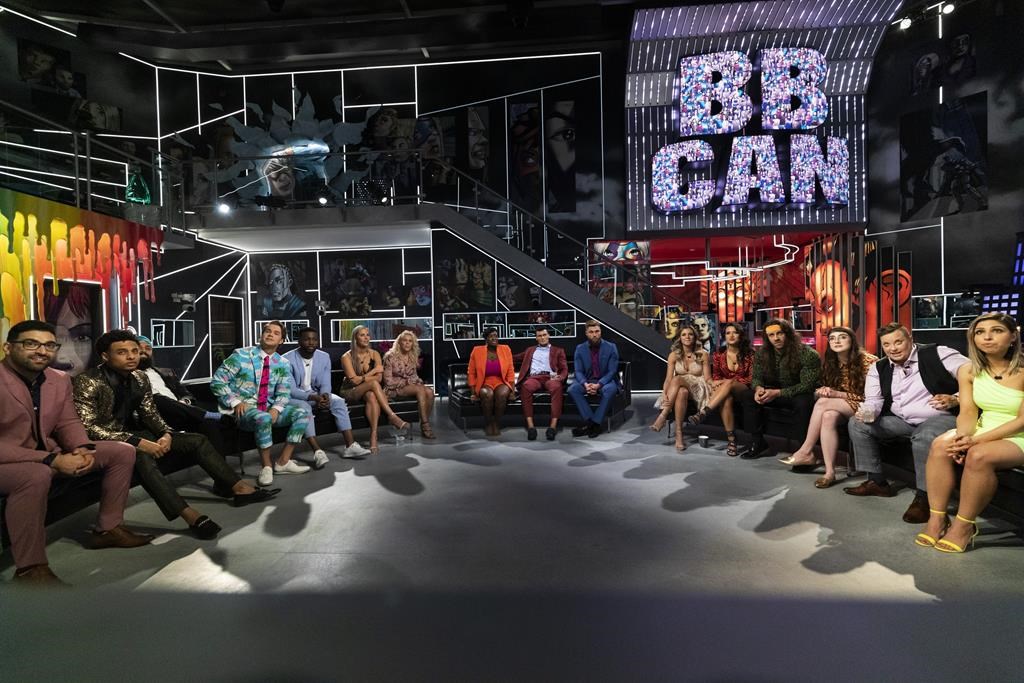 She posted a long, powerful Twitter thread about the motivation behind the changes.

“Changing our perceptions of what reality TV is and can be is an achievement that takes guts and a desire to lead,” said Cox in response to CBS’ plans. “I applaud all the people who have worked to make change a reality, pun intended! This is a huge step forward and Big Brother Canada and I are proud to be part of what will one day be considered the norm.”

Cox put out a similar statement in July, emphasizing how she wants to mirror Canada’s own diversity on the show.

“We have reached a turning point in history and as the fight against racism and issues facing Black, Indigenous and people of colour around the world have been pulled into the spotlight, Big Brother Canada is seizing this moment to become a leader in the reality TV world,” she said.

“Our top priority is bold, lasting change by embracing the rich diversity of Canada in front of and behind the camera. Both are vital. And as one of the biggest and best reality TV shows in the country, we have both the ability and the responsibility to do just that. I’m thrilled to join Erin (Brock, BBCAN showrunner and executive producer) and the producing team, and work together to ensure Big Brother Canada meets this moment.”

BBCAN will be back for Season 9 in Spring 2021 on Global. The deadline for Canadians to apply is Nov. 20.

‘Big Brother Canada’ and Global News are both properties of Corus Entertainment.

END_OF_DOCUMENT_TOKEN_TO_BE_REPLACED

END_OF_DOCUMENT_TOKEN_TO_BE_REPLACED
We and our partners use cookies on this site to improve our service, perform analytics, personalize advertising, measure advertising performance, and remember website preferences.Ok