Nick Kyrgios of Australia paid tribute to Kobe Bryant in his fourth-round match at the Australian Open on Monday by wearing a Lakers No. 8 Bryant jersey before he was to play Rafael Nadal of Spain. 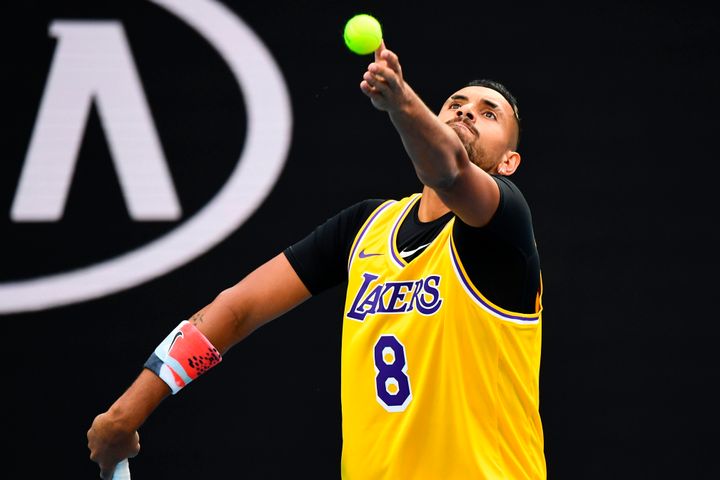 In addition to mourning the NBA great, who died with his daughter and seven others in a helicopter crash Sunday, perhaps Kyrgios was hoping to channel the competitive grit of the former Lakers star.

Kyrgios and the top-seeded Nadal are bitter rivals, with Nadal having won four of their seven previous encounters.

The No. 23 seed Kyrgios wore the jersey in warmups, but took it off for the actual match.

Kyrgios, who lost to Nadal in four sets, was among many athletes and celebrities who honored Bryant following his death.

But this one was among the most memorable. Even sports stars can be grieving fans. 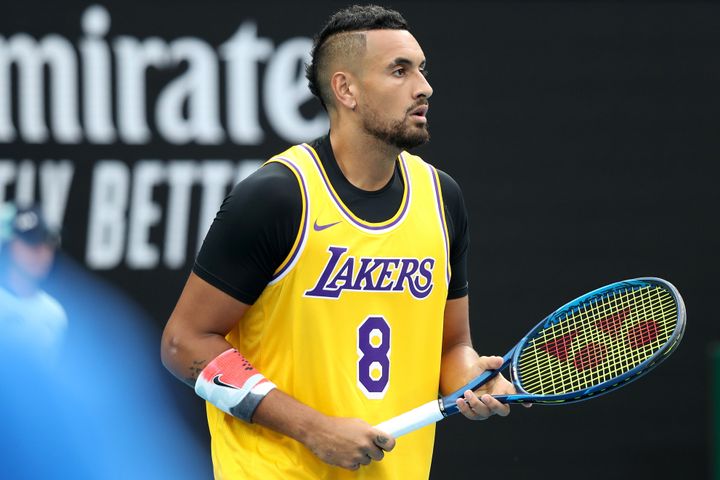 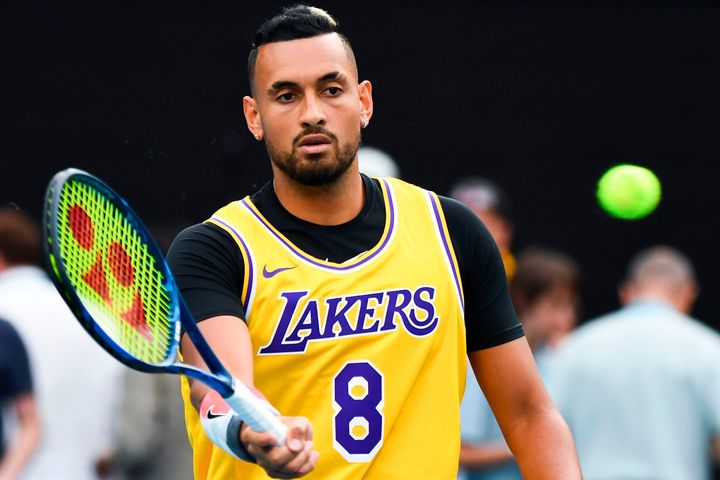 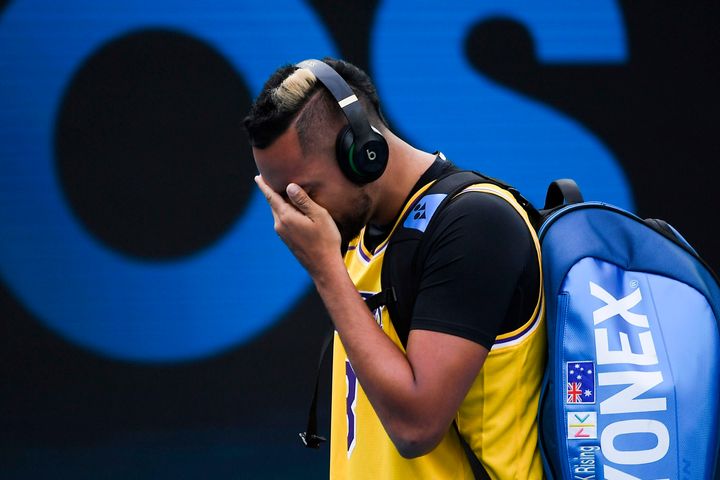 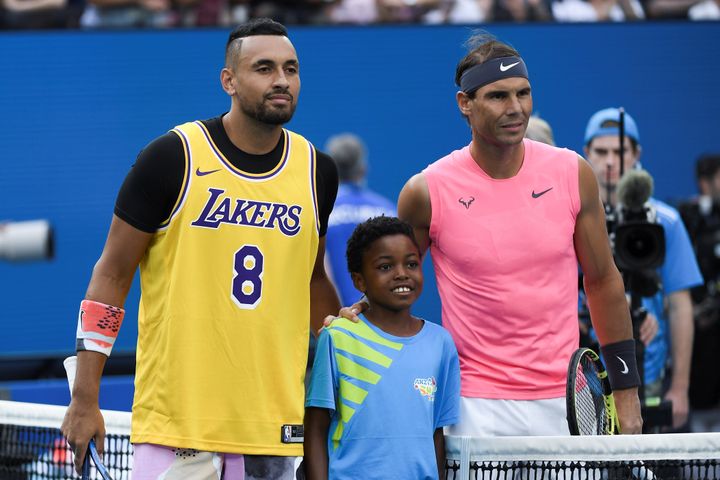 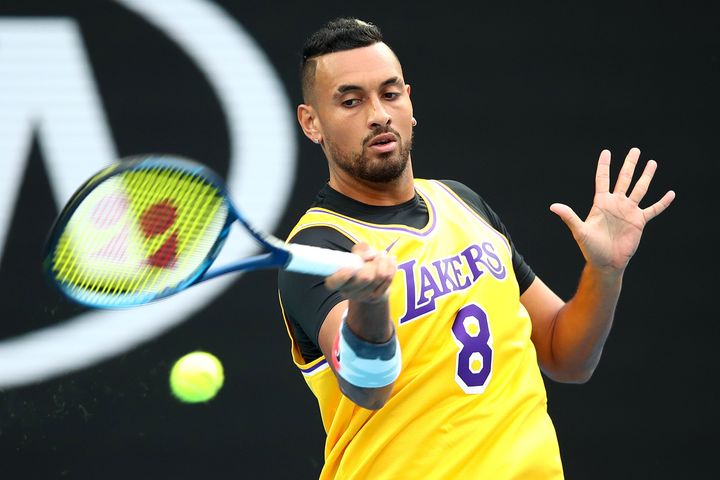