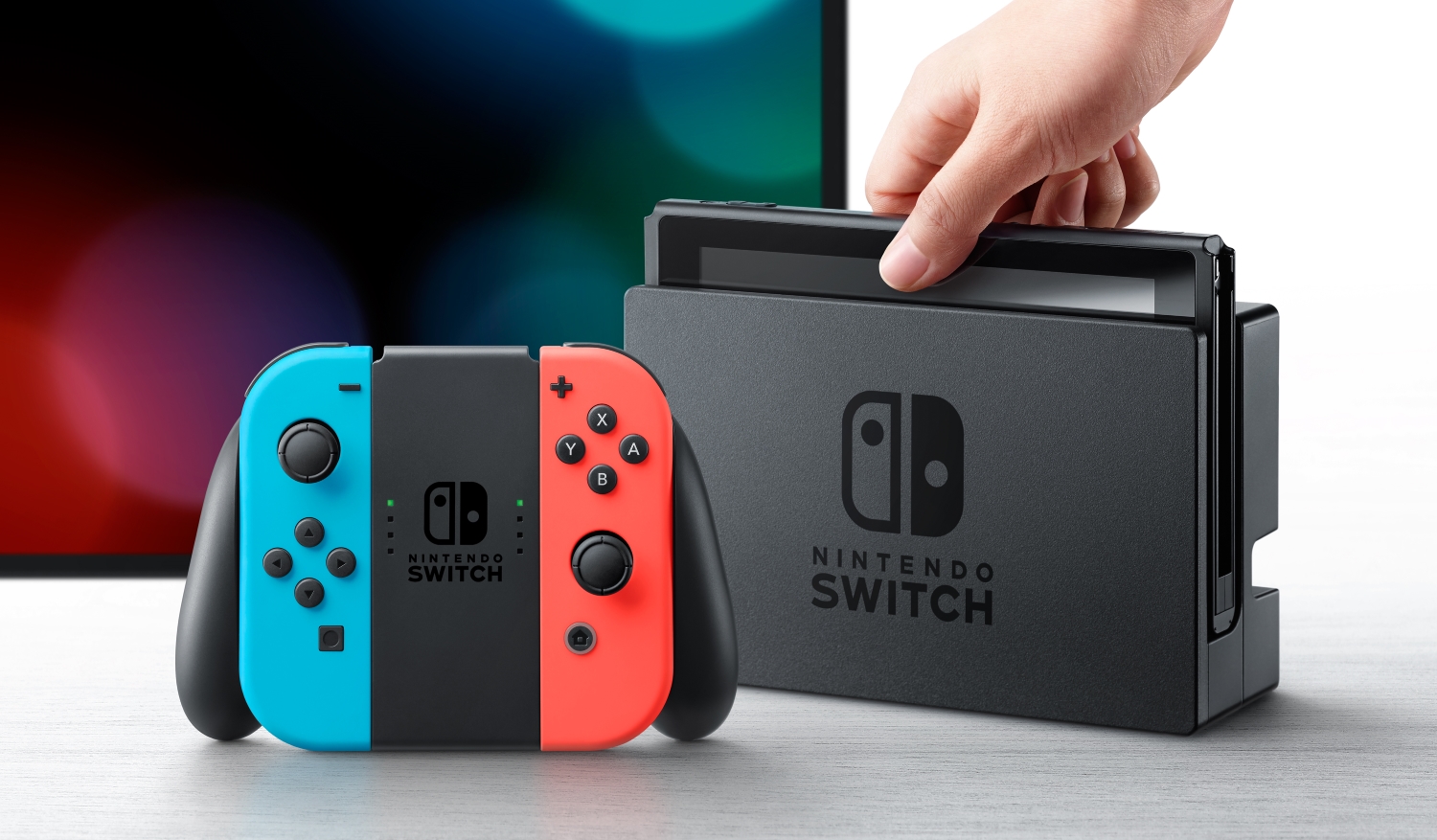 In surprising news, it’s been revealed that the Nintendo Switch has only just now outsold the Xbox One, with the PS3 still in its sights.

If it hasn’t done so already, it’ll only be a few months now before the Nintendo Switch outsells the PlayStation 4 and becomes the second best-selling home console of all-time.

That’s something that seemed impossible until recently, given the Xbox One and PlayStation 4 had a four year head start on the Switch, especially as the PlayStation 4 is Sony’s second most successful console of all time (behind only the PlayStation 2).

And yet the situation is very different in the UK. Long known to be Nintendo’s weakest major market, the Nintendo Switch has only just now outsold the Xbox One, despite Microsoft’s previous console being a massive flop in terms of worldwide sales.

To look at things in context, the official lifetime total for the Switch is currently 111.1 million consoles, as of the end of June (so it’ll be a few million more by now – the PlayStation 4’s total is 117.2 million).

Microsoft doesn’t reveal hardware sales figures, precisely because the Xbox One did so badly, but its unofficial lifetime total is thought to be around 51 million.

Not only is the UK Nintendo’s worst market but it’s Microsoft’s second best, after the US, so while there are no figures for exactly how well either console has done, the fact that the Switch has only just beaten a rival it trounced everywhere else in the world years ago shows you just how different the UK market is.

Nintendo doesn’t offer sales data for the UK specifically, but it does break things down by regions, with North America taking the lion’s share with 39.75 million sales, Europe next with 28.08 million, Japan on 25.17 million, and the rest of the world on 16.51 million.

The obvious question of why Nintendo does so badly in the UK has a lot to do with its early days, when the NES – which is the foundation of love and nostalgia for Nintendo in the US and Japan – was released in the UK years late and was so expensive it made almost no impact.

As a result, Sega’s Mega Drive managed to beat the SNES in the next generation and since Nintendo was still pedalling low quality PAL conversions during the period of the N64 that didn’t do well here either.

Things did pick up during the Wii and Nintendo DS era, becoming closer to the status quo in other countries, but it’s likely Nintendo will always be at a disadvantage in the UK.

Although historical pricing and hardware mistakes are part of the explanation, there’s also the question of content. The UK doesn’t necessarily seem to have anything against Nintendo’s typically family friendly products but the fact that top selling casual games like Call Of Duty, Grand Theft Auto, and a proper version of FIFA are rarely available on Nintendo consoles also plays a part.