There have been a lot of questions surrounding those child custody papers Jason Sudeikis served to Olivia Wilde onstage at Cinema Con in late April. Now, fans are getting more insight from Wilde’s perspective as she sets off to promote her latest directorial project, Don’t Worry Darling — and the truth might be far darker than anyone imagined.

The shock of the event still seems to resonate with the 38-year-old actress and director, sharing with Variety that “in any other workplace, it would be seen as an attack.” She’s not wrong about that, especially since the process server, and Sudeikis’ legal team, breached security by making it happen at a very private entertainment industry event. “This was something that required forethought,” she added. What shouldn’t sit well with anyone is the fact that the moment distracted from Wilde’s career accomplishment — and that feels very personal. 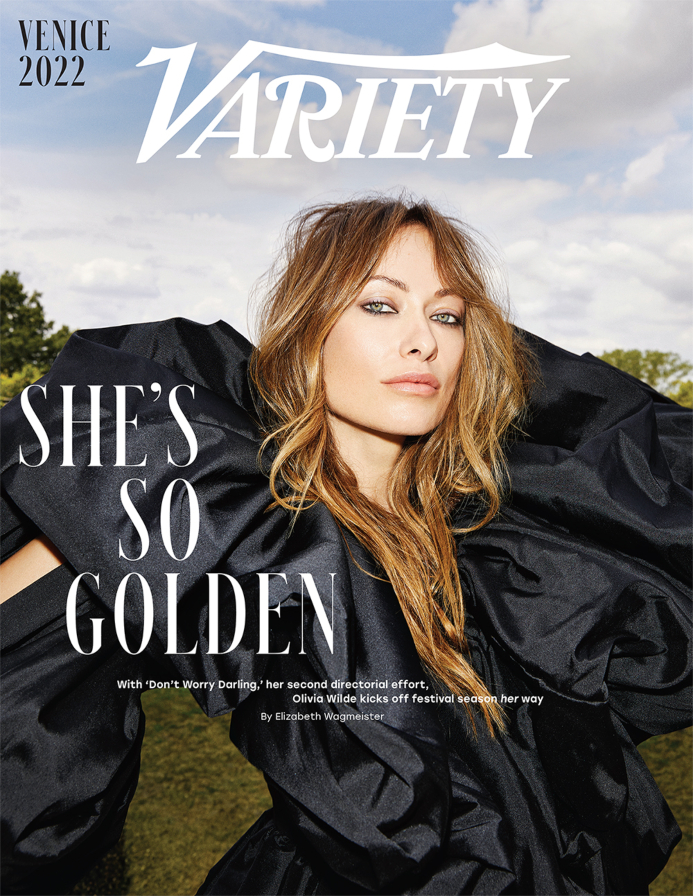 “I hated that this nastiness distracted from the work of so many different people and the studio that I was up there representing,” she explained. “To try to sabotage that was really vicious. But I had a job to do; I’m not easily distracted.” Wilde carried on without missing a beat and did her job despite the awkward situation presented to her unexpectedly. Yet she hints that things weren’t so rosy behind the scenes for longer than perhaps fans realized. She continued, “But, you know, sadly, it was not something that was entirely surprising to me. I mean, there’s a reason I left that relationship.”

Wilde indicates that she is strong and will be just fine, but it’s their two kids, son Otis, 8, and daughter Daisy, 5, who suffer from a less-than-amicable co-parenting relationship. “I chose to become an actress; I willingly walked into the spotlight,” the Booksmart director noted. “But it’s not something my children have asked for. And when my kids are dragged into it, it’s deeply painful.” With both parties now serving each other, the dragged-out court case will likely garner more headlines, all because Sudeikis decided to take a private family issue and make very public.