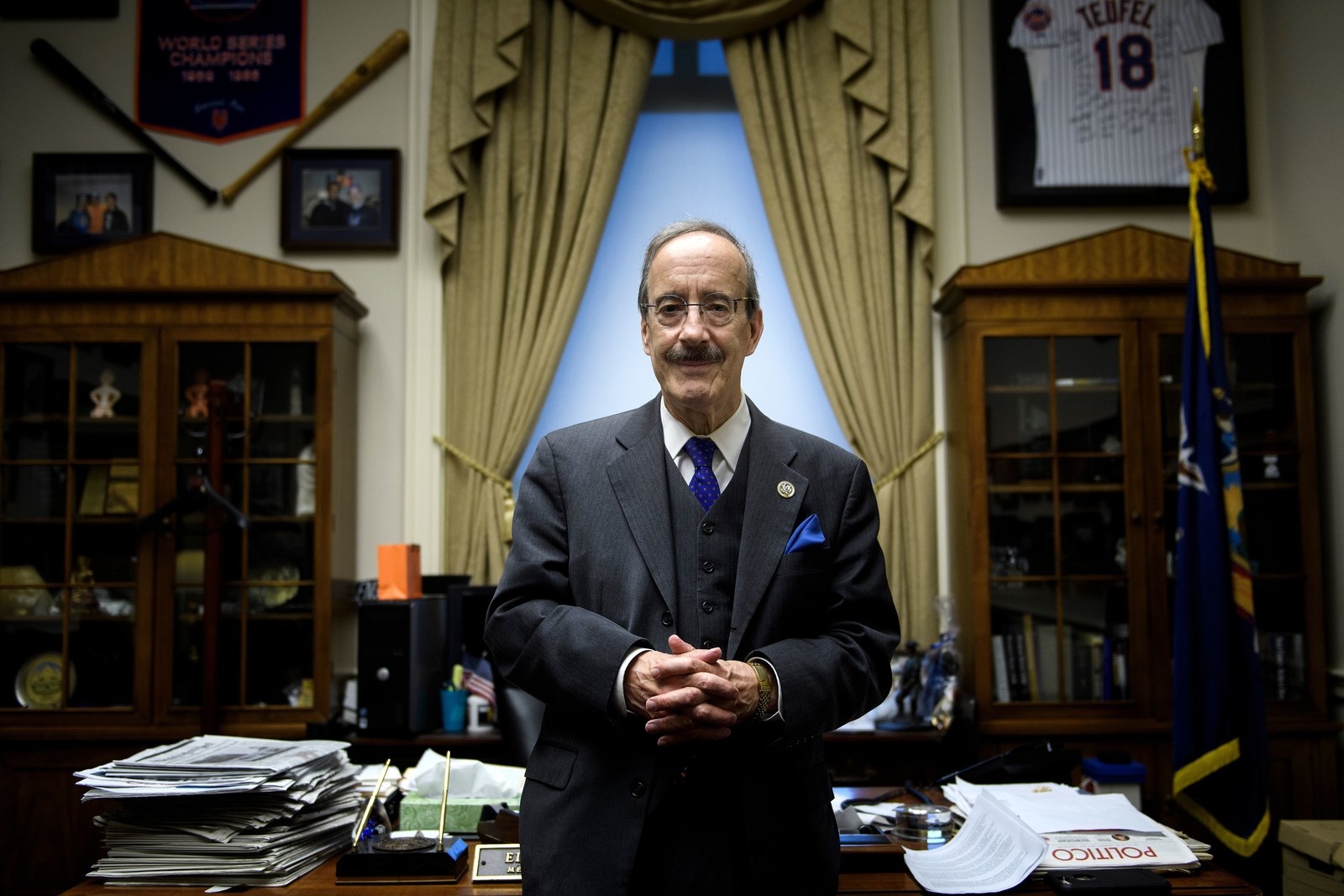 Eliot Engel might not be a household name, but he holds tremendous power: as Chairman of the House Foreign Affairs Committee, he shapes how the Democratic House majority approaches foreign policy issues. But do you know who holds even greater power? The people living in his New York congressional district, who now have a unique opportunity to use their voting rights on behalf of all Americans who want an end to our endless and unconstitutional wars and hawkish foreign policy.

As we’ve seen so many times in the last year, incredible things happen when progressives living in Democratic strongholds choose to exercise their power. It was just 12 months ago that Alexandria Ocasio-Cortez won her primary race, setting off a revolution in the Democratic Party. This progressive wave that followed has brought a new wave of young Democratic leaders like Ilhan Omar, Ayanna Pressley and this week, Tiffany Cabán.

In Engel’s home state, the 2018 takeover of the New York State Assembly led to a string of progressive victories this year, including one of the country’s most ambitious Green New Deal-style climate packages, and a bold expansion of rent control.

That kind of progress makes it all the more notable that on matters of war and peace, where he wields the most influence, one of New York’s most powerful representatives is out of touch with the views of most Democrats. Eliot Engel voted to go to war with Iraq even though the majority of House Democrats voted no, and he attempted to block President Obama’s signature foreign policy initiative when he voted against the Iranian nuclear deal. In 2016, he was one of only 16 House Democrats who voted against an amendment to block the transfer of cluster bombs to Saudi Arabia, which has been dropping them on Yemeni civilians according to Amnesty International and Human Rights Watch — a violation of US law.

And this month, when President Trump almost bombed Iran after years of increasing aggression, Engel told CNN that while a full-blown war should require congressional approval, Trump did not need to get an OK for such a strike because “we don’t need to tie the President’s hands.”

This approach to the world is out of step with the Democratic party, and it’s an offense to the thousands of Yemeni Americans who live in Engel’s district. They are as directly impacted by the US role in the Yemen war as they are by Trump’s efforts to ban immigration from Muslim-majority countries including their homeland. Thanks to Trump’s immigration ban, many now have children and spouses stranded throughout the world, unable to join loved ones in the US and unable to go back to war-ravaged Yemen. They’re living in limbo.

Engel eventually responded to grassroots pressure and co-sponsored a resolution to end US participation in the Saudi-led Yemen war. But as Chair of the Foreign Affairs Committee, he has huge influence over whether ending the US arming of the Saudi-UAE war alliance even gets a clean vote in the House. That influence is currently being used to prioritize US military and financial relationships with the Gulf monarchies over human rights concerns.

Do these stances reflect where the progressive movement sees itself in 2019? When the Trump administration is embracing anti-Muslim bigotry and promoting the most extreme politics of Benjamin Netanyahu and his far right allies, do we want a leading voice of Democratic foreign policy to be a man who will happily speak at a rally alongside notorious anti-Muslim bigot Pam Geller? Or one who is on the same side as Trump on issues like moving the US embassy to Jerusalem and opposing the Iranian nuclear deal?

Eliot Engel is accountable to the voters in his district, and he is now facing two progressive primary challengers who are raising the issue of the war in Yemen and the US-Saudi military alliance. New Yorkers once again have the chance to use their votes, and their voices, to make it clear where the Democratic party should stand on the most important issues of our time.