They’ve got gadgets, gizmos and each others’ backs! Jodi Benson, who voiced Ariel in the 1989 animated film The Little Mermaid, is here for Halle Bailey playing the title role in the live-action remake of the movie.

“I think that the spirit of a character is what really matters. What you bring to the table in a character as far as their heart, and their spirit, is what really counts,” Benson explained at Florida Supercon over the weekend, according to Just Jared. “And the outside package — cause let’s face it, I’m really, really old — and so when I’m singing ‘Part of Your World,’ if you were to judge me on the way that I look on the outside, it might change the way that you interpret the song. But if you close your eyes, you can still hear the spirit of Ariel.” 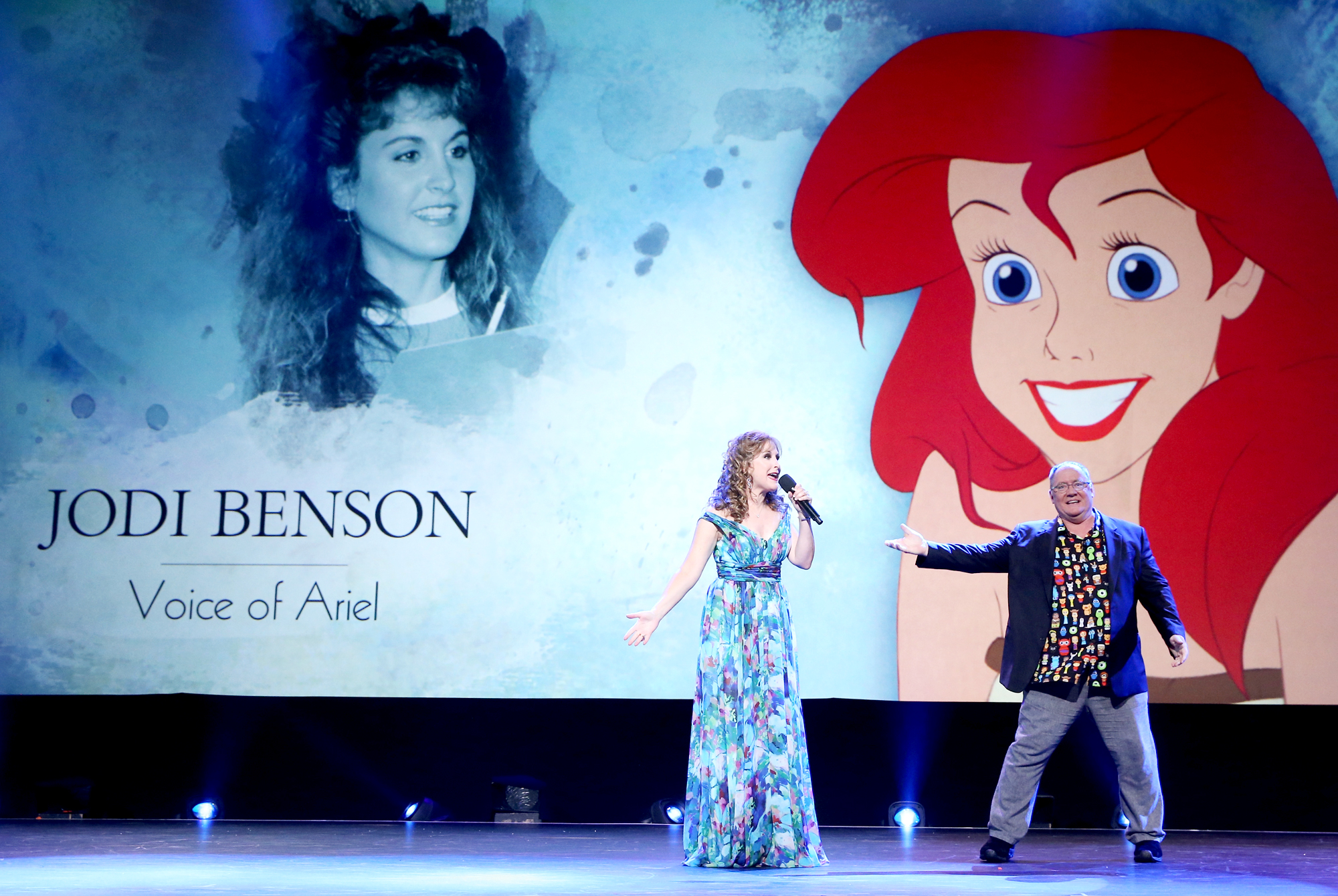 The 57-year-old added that actors need to be “storytellers.”

“And no matter what we look like on the outside, no matter our race, our nation, the color of our skin, our dialect, whether I’m tall or thin, whether I’m overweight or underweight, or my hair is whatever color, we really need to tell the story,” Benson concluded.

News broke on Wednesday, July 3, that the 19-year-old Chloe X Halle singer is set to take on the role of the classic Disney character. “Dream come true… ??‍♀️?” Bailey wrote alongside an illustrated Ariel of color via Twitter.

While several stars, including Mariah Carey, Halle Berry and Zendaya, expressed their excitement about the casting via social media, the news also prompted backlash through the hashtag “#NotMyAriel.”

“Yes. The original author of The Little Mermaid was Danish. Ariel… is a mermaid,” the network stated on Saturday, July 6, via Instagram. “She lives in an underwater kingdom in international waters and can legit swim wherever she wants. … But for the sake of argument, let’s say that Ariel, too, is Danish. Danish mermaids can be black because Danish *people* can be black.”

Freeform reiterated that the character of Ariel is a “work of fiction.”

“So after all this is said and done, and you still cannot get past the idea that choosing the incredible, sensational, highly-talented, gorgeous Halle Bailey is anything other than the INSPIRED casting that it is because she ‘doesn’t look like the cartoon one,’” the network’s release concluded. “Oh boy, do I have some news for you … about you.”