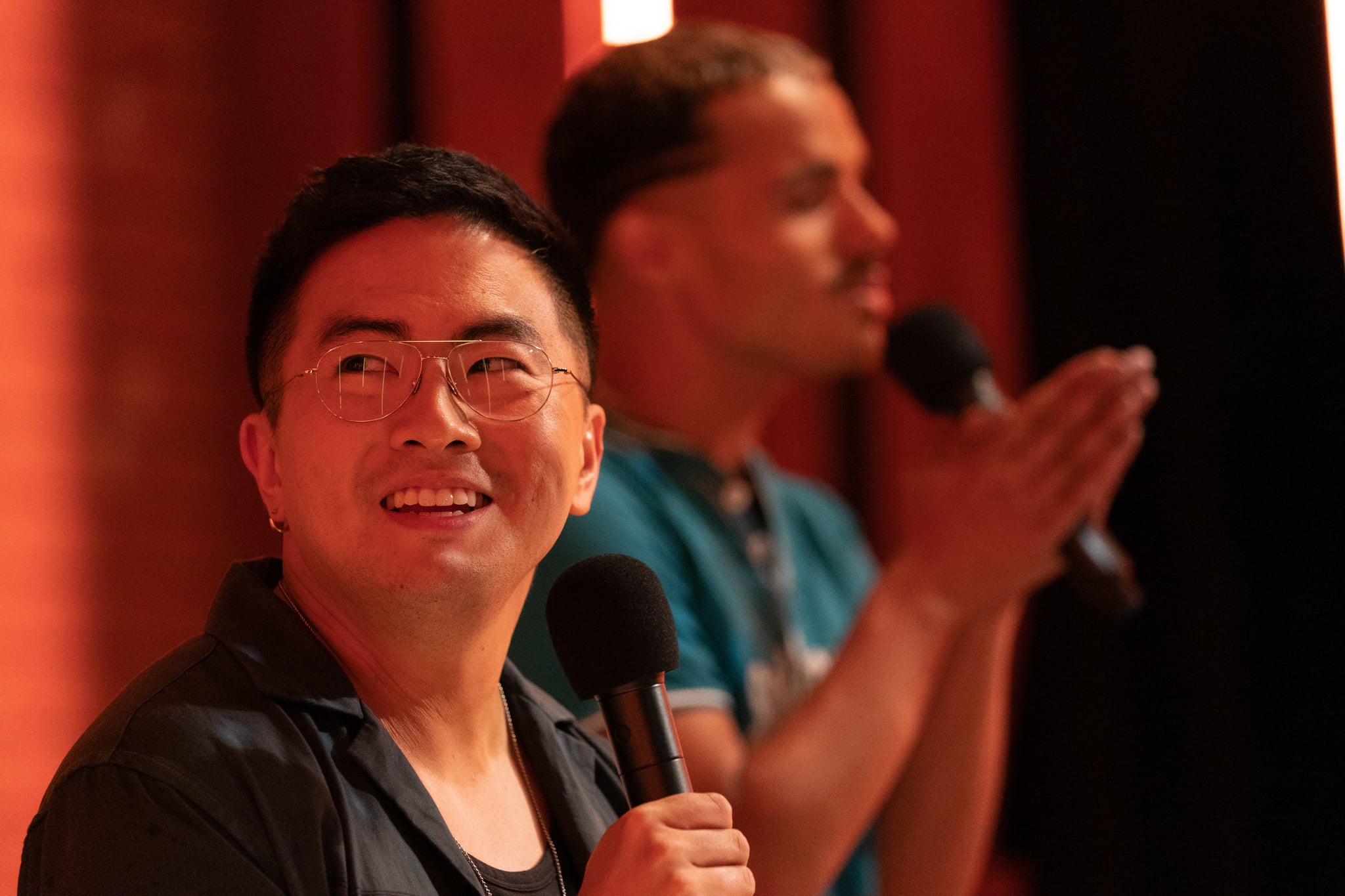 “Fire Island,” the new Hulu rom-com starring and written by Joel Kim Booster, takes the story of Jane Austen’s “Pride and Prejudice” and maps it onto a group of friends spending a week of vacation on Fire Island, New York’s exclusive gay destination. Booster said he was inspired to write the movie when he read the book during a vacation and realized Austen’s social dynamics mapped neatly onto the often confusing, overwhelming, and hilarious social scene he found himself in on Fire Island.