Parmigiani Fleurier has rounded out its 25th anniversary celebrations with a piece unique pocket watch highlighting the atelier’s mastery of restoration.

The brand was launched by master watchmaker Michel Parmigiani, who is recognised as one of the most talented restorer of antique clocks and watches in the world. 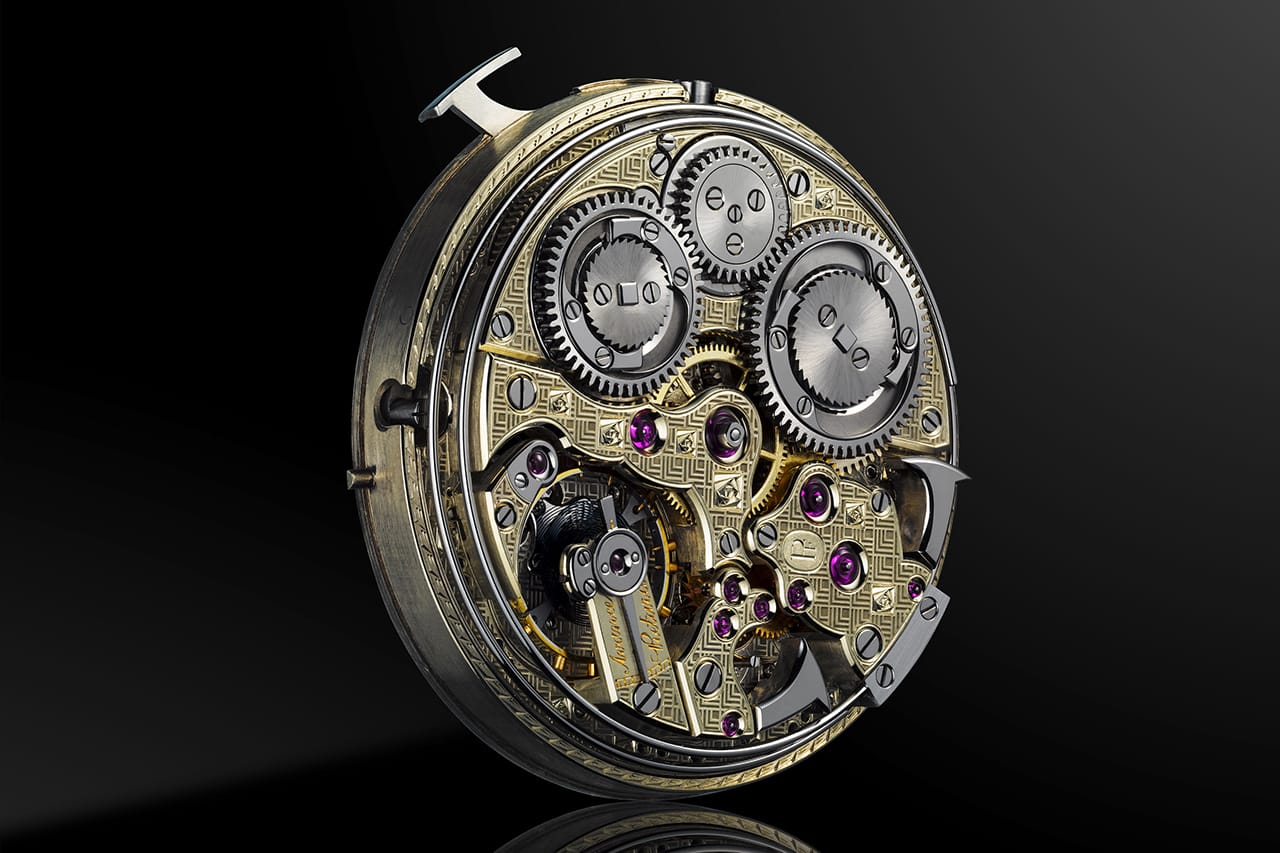 Parmigiani decided to completely restore the movement and put it at the centre of a one-off 64mm white gold watch.