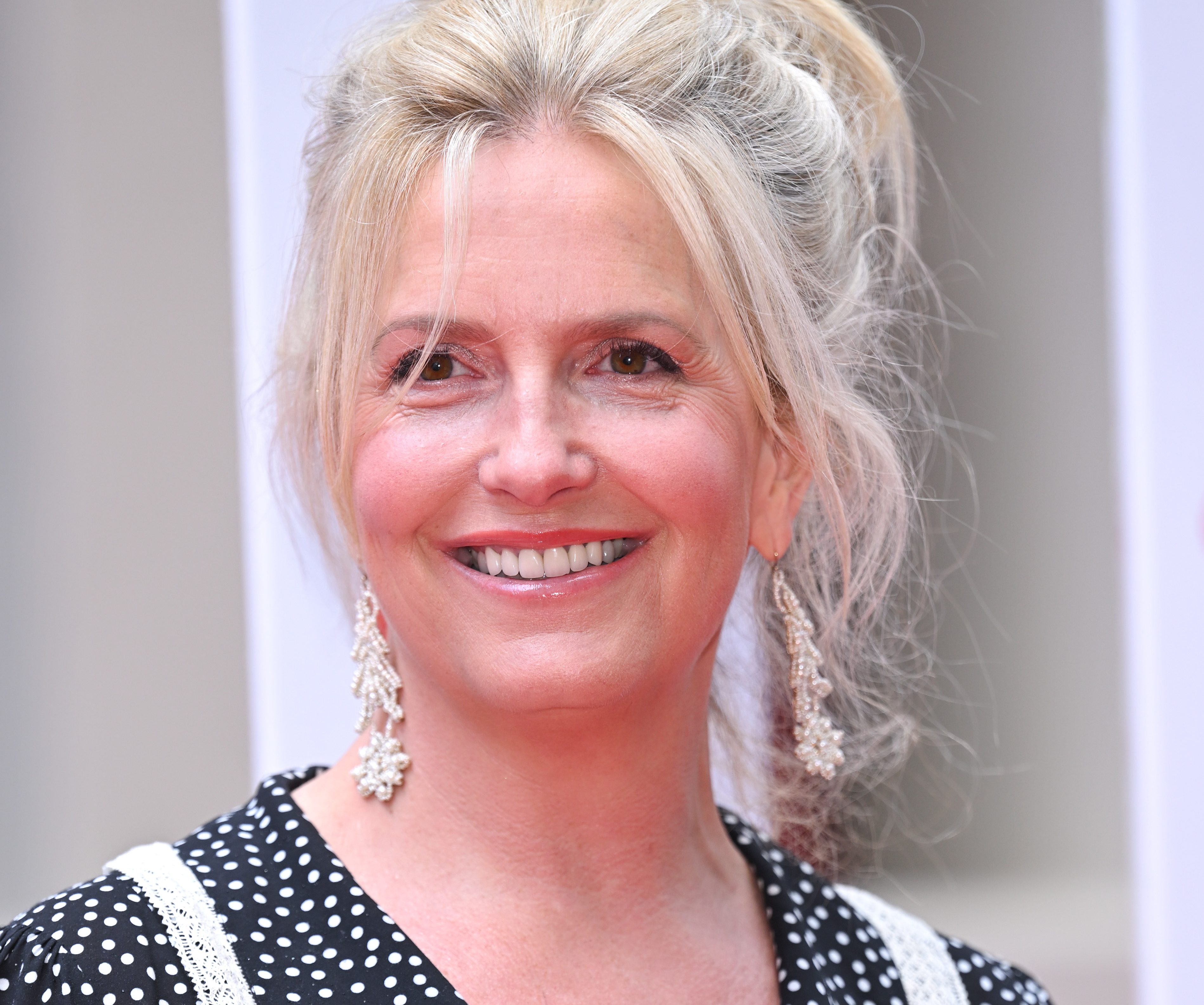 Penny Lancaster admitted she was feeling ‘deflated’ after the Government rejected calls for a trial of menopause work leave.

The 51-year-old former model – who is married to singer Sir Rod Stewart – has been outspoken on her own struggles with menopause and is an ambassador for the charity Wellbeing of Women.

A pilot scheme on new leave was recommended by the Commons Women and Equalities Committee but the Government said on Tuesday that the proposal was not seen as ‘necessary’ and could turn out to be ‘counterproductive’.

When questioned about her reaction to the decision, Penny revealed her disappointment and shared her sadness at the lack of care given to ‘women of 50’ in this regard.

She told Sky News: ‘Gosh, just deflated, really. I mean, women of 50 and over are the highest demographic in the workplace.

‘The sad thing is that if the workplace doesn’t help women with the menopause, then they will start reducing their hours, they won’t consider promotion, and even go to the point where they will quit jobs because of the extreme symptoms that menopause can have.’

The beauty explained Wellbeing of Women calls on employers to sign the Menopause Workplace Pledge, which provides a template for women.

‘The pledge that the (Speaker of the House of Commons Sir Lindsay Hoyle) actually signed, that we were thrilled that they did, gives very clear guidelines to what kinds of things the workplace could do to help women, but not only that advice that comes from the charity, but also to listen to the individuals, because each case is very different,’ she highlighted.

‘We are implementing an ambitious programme of work with the NHS to improve menopause care so all women can access the support they need.’

The TV personality – who has been a panellist on ITV’s Loose Women in the past – said that when she started having symptoms she was prescribed anti-depressants which ‘make things worse’ before accessing hormone replacement therapy (HRT) for the menopause.

Penny reflected: ‘I have luckily been on HRT, and it’s been life-changing.’

The famous spouse works at the City of London Police as a special police constable after completing her training for the force in April 2021.

She was reportedly inspired to join the ranks following an appearance on the Channel 4 show Famous And Fighting Crime, during which celebrities swapped their day jobs with those of emergency service professionals.