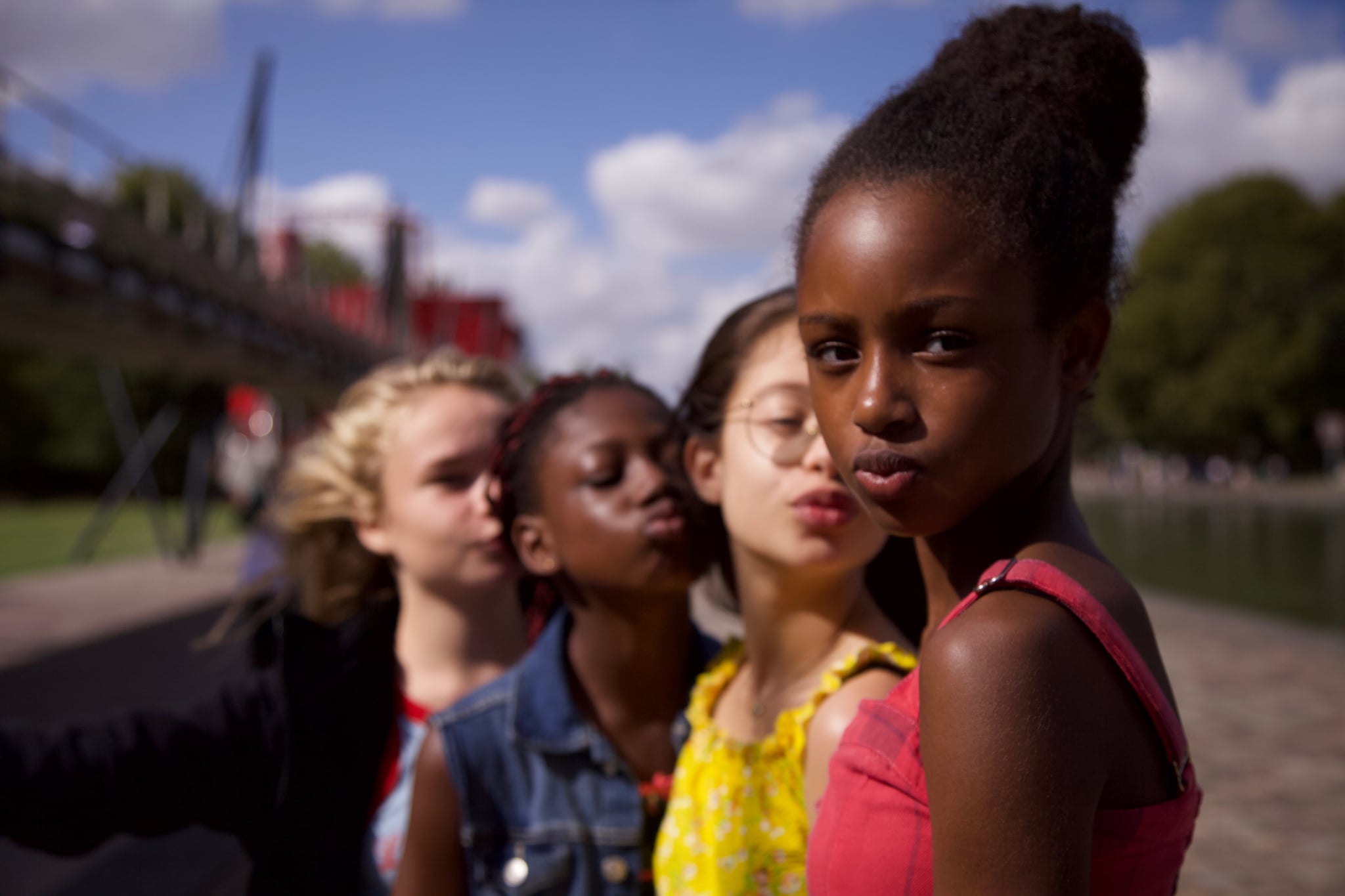 On Aug. 20, Netflix issued an apology following a wave of backlash for its marketing materials promoting Maïmouna Doucouré’s Cuties. The poster featured the French film’s main characters — the titular dance troupe named Cuties — in spandex dance costumes of shorts and crop tops. The streamer’s now-deleted movie description read that lead character Amy “becomes fascinated with a twerking dance crew,” and in an attempt to join them, she “starts to explore her femininity, defying her family’s traditions.”

An uproar was immediately ignited over the poster’s apparent sexualization of children, and the backlash equated Netflix’s marketing with the film’s intent. “We’re deeply sorry for the inappropriate artwork that we used for Mignonnes/Cuties,” a Netflix spokesperson said in the statement on Thursday. “It was not OK, nor was it representative of this French film which won an award at Sundance. We’ve now updated the pictures and description.”

The damage, however, was already done. Along with accusations that Netflix was run by pedophiles, petitions went up demanding the streamer remove the film from its lineup. I should note that Cuties won’t premiere in the United States until Sept. 9, so the masses currently protesting the film’s release haven’t actually seen it. But that hasn’t stopped over 178,000 people from signing the petition or another petition with the same purpose from gaining over 336,000 signatures.