We asked the BuzzFeed Community to tell us about the cringiest wedding moment they’d witnessed. Here are the responses that will certainly give you secondhand embarrassment.

“At my (male) cousin’s wedding, the groom’s side paid for everything. The bride’s contribution was an open bar that was ONLY for her friends and family. The marriage lasted a year.”

“I was at a wedding where the groom got so drunk, he fell and broke a wine glass during the bride and groom dance. He had to be helped to his seat — but the bride blamed it on a childhood injury! The bride’s father was very disappointed.”

9.The toast that went way, way too far:

“My friend’s ex-husband is a politician. During his wedding toast, he insulted the priest, didn’t mention his new wife, and ended his toast by saying, ‘F**k the lib dems!’ Mortifying.”

11.The dad that was overzealous to overshare:

“At my dad’s cousin’s wedding, the father of the bride used his speech to intimately describe his daughter’s difficult birth. It went on for 15 minutes, and he used the phrase ‘mucus plug’ at least three times.”

“At my brother’s wedding, my grandpa’s pants fell down around his ankles. Instead of pulling them back up, he (loudly!) asks, ‘Is anyone going to take a picture!?'”

13.The plastered father of the bride disaster:

“I went to a wedding where the father of the bride was very hammered by the time he got up to give his speech. He gave a very drunken speech thanking himself for paying for the wedding. To top it off, when you thought this guy was about to start the father/daughter dance, he puts on a top hat and brings out a sex doll, then does some ridiculous choreographed dance with this sex doll in front of EVERYONE. Yikes.”

14.The attendee who didn’t give a f*ck about breaking the rules:

“I was at an unplugged wedding, but it didn’t stop a guest from getting in the middle of the aisle with their iPad to take a photo when the bride walked down. Don’t do this! Super awkward.”

“The celebrant conducted the ceremony on behalf of the couple’s six-month-old daughter. He said everything in first-person from the baby’s perspective, including ‘Daddy, do you take mummy to be your wife?'”

20.The cousin who needs to learn better etiquette:

“My cousin wore a white dress to my sister’s wedding and spent most of her time during the reception handing out invitations to her baby shower.” 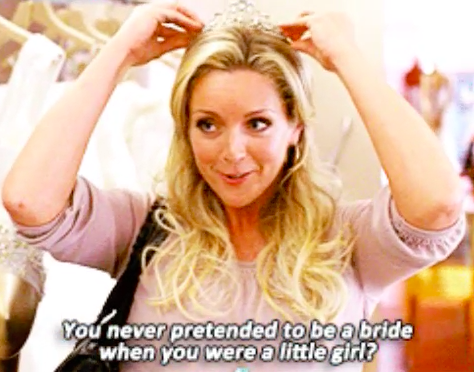 21.The analogy that should have never been:

“I once went to a wedding where the pastor tried to explain how a marriage should be like our relationship with Jesus: Sacrificial and forgiving. But he described it as a relationship between a mother and her baby. He said, ‘Sometimes the baby pees on his mother but the mother still loves the baby, and that’s how strong your love should be. You should be OK if your spouse pees on you.’ Sooooo cringy.”

22.And finally, the present that nobody — literally nobody — asked for:

“Some friends surprised the bride and groom with two goats. They brought the goats up mid-ceremony during an outdoor wedding, and the goats started PEEING. The bride was furious because it almost ruined her dress. It made the rest of the ceremony awkward.”

Note: Submissions have been edited for length and/or clarity.