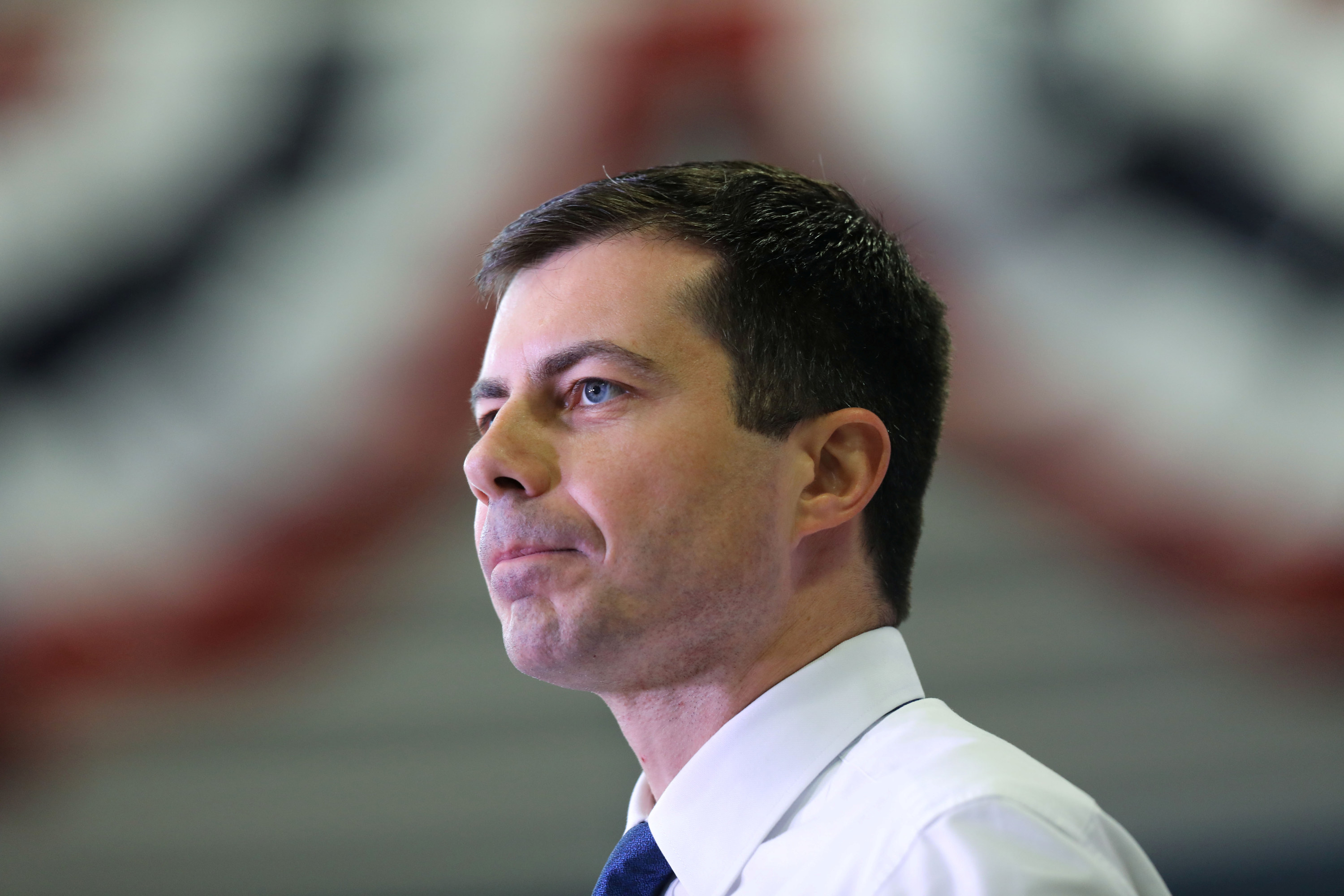 Pete Buttigieg — whose work a decade ago at the elite global consulting firm McKinsey and Company has been a secret to voters he’s courting in his surprisingly strong run for president — shared limited details about his duties there in a late Friday statement from his campaign.

The release did not disclose the names of clients, a step many have been calling on him to take. But Buttigieg explicitly and publicly asked McKinsey to release him from a nondisclosure agreement.

Buttigieg’s request to be released from the NDA was first reported by BuzzFeed News.

“I understand why some are calling on me to break the agreement. But, it’s important to me to keep my word and commitments,” Buttigieg said in the statement, adding that he asks “McKinsey to do the right thing in the name of transparency” and release the names of the clients he worked on behalf of.

The limited disclosure followed several weeks of scrutiny for Buttigieg over how little he had revealed about his time at McKinsey.

In recent days Buttigieg’s campaign had reemphasized his desire to be freed of disclosure restrictions, with a noticeably increasing sense of urgency. On Thursday, a New York Times editorial called the secrecy surrounding Buttigieg’s career at the firm “untenable,” saying the candidate “must find a way to give voters a more complete accounting of his time at the company.” Sen. Elizabeth Warren on Thursday said she agreed with the Times editorial and that Buttigieg should release the names of the clients.

The first-person timeline Buttigieg provided begins in 2007, with work in Michigan, where he wrote that he “served a nonprofit health insurance provider for approximately three months, undertaking on-the-job training and performing analytical work as part of a team identifying savings in administration and overhead costs.”

The following year, Buttigieg wrote about work for a grocery and retail chain in Toronto, “analyzing the effects of price cuts on various combinations of items across their hundreds of stores” — a job he’s written about before, with similarly few details.

He also spent time in 2008 in Chicago, working for a consumer goods retail chain “on a project to investigate opportunities for selling more energy-efficient home products in their stores.”

Later that year, and in 2009, he worked “mostly in Connecticut … on a project co-sponsored by a group that included the Environmental Protection Agency, the Department of Energy, the Natural Resources Defense Council, other nonprofit environmental groups, and several utility companies, to research opportunities to combat climate change through energy efficiency.”

Also in 2009, Buttigieg in California “served an environmental nonprofit group on a study to research opportunities in energy efficiency and renewable energy.” And in Washington, “with visits to Iraq and Afghanistan, I served a U.S. Government department in a project focused on increasing employment and entrepreneurship in those countries’ economies.” Buttigieg previously has alluded to that work as helping to promote economic development in war zones.

He ended his McKinsey career in 2010, in Washington, where he “served a logistics and shipping provider working to identify and analyze potential new sources of revenue. This was my last study while at McKinsey.”

“To the best of my recollection,” Buttigieg wrote, “these are all of my client engagements during my time with the firm, but a full release from McKinsey will allow the American public to see the full scope of my work.”

Buttigieg in the past held up his work at McKinsey as a selling point — proof that he was a Democrat who understood and respected the business world. “I got my street smarts working in war zones on economic stabilization,” Buttigieg told the South Bend Tribune in October 2011, during his first run for mayor, “and I think that experience stands up next to anybody’s.”

McKinsey has been in the spotlight for months over its work in the years since Buttigieg left the firm. Earlier this week, a ProPublica/New York Times report revealed how the company worked with the Trump administration to carry out its deportation and immigrant detention policies. A Times report from last year showed how the firm “helped raise the stature of authoritarian and corrupt governments” worldwide.