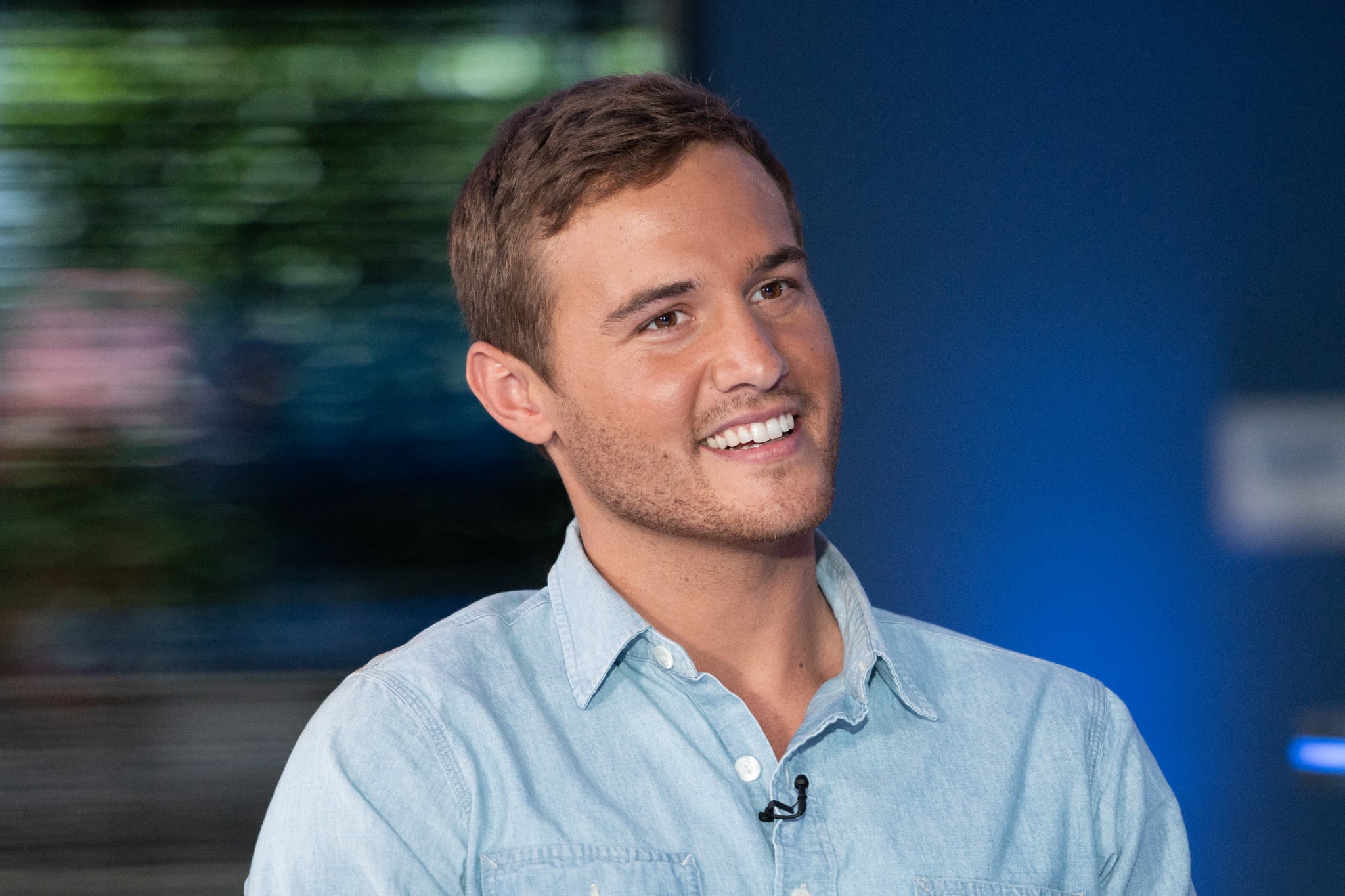 Back in October 2019, The Bachelor‘s Peter Weber was injured in a “freak accident” while filming the show’s current season, and now the incident has played out on the show.

As first reported by Radar Online, the incident occurred in the hotel where Pete and the cast where staying in Costa Rica. Per the article, “He went to step on the [golf] cart but fell and and split his face open on two cocktail glasses he was carrying.” According to their source, Weber had to be rushed to a hospital two hours away and received 22 stitches. Yikes!

“Peter suffered a freak accident,” host Chris Harrison told The Hollywood Reporter at the time, in a statement later echoed on Instagram. “He got a cut on his head, he did get stitches but he’s 100 percent OK and production is already back underway. He’s still the dashing, handsome pilot we’ve all dreamed of.”

Let’s talk about the circumstances. At first blush, one might assume that he was on a golf date with one of the women. Nope! Weber, as the most recent episode of The Bachelor shows him explaining to the ladies, had just arrived at the hotel and hit his head against the top of the golf cart into a glass he was holding, landing in the hospital after the glass cut his forehead. But, as they say, the show must go on, so Peter continued his search for love and was back on a one-on-one date with Sydney Hightower a day after the stitches.